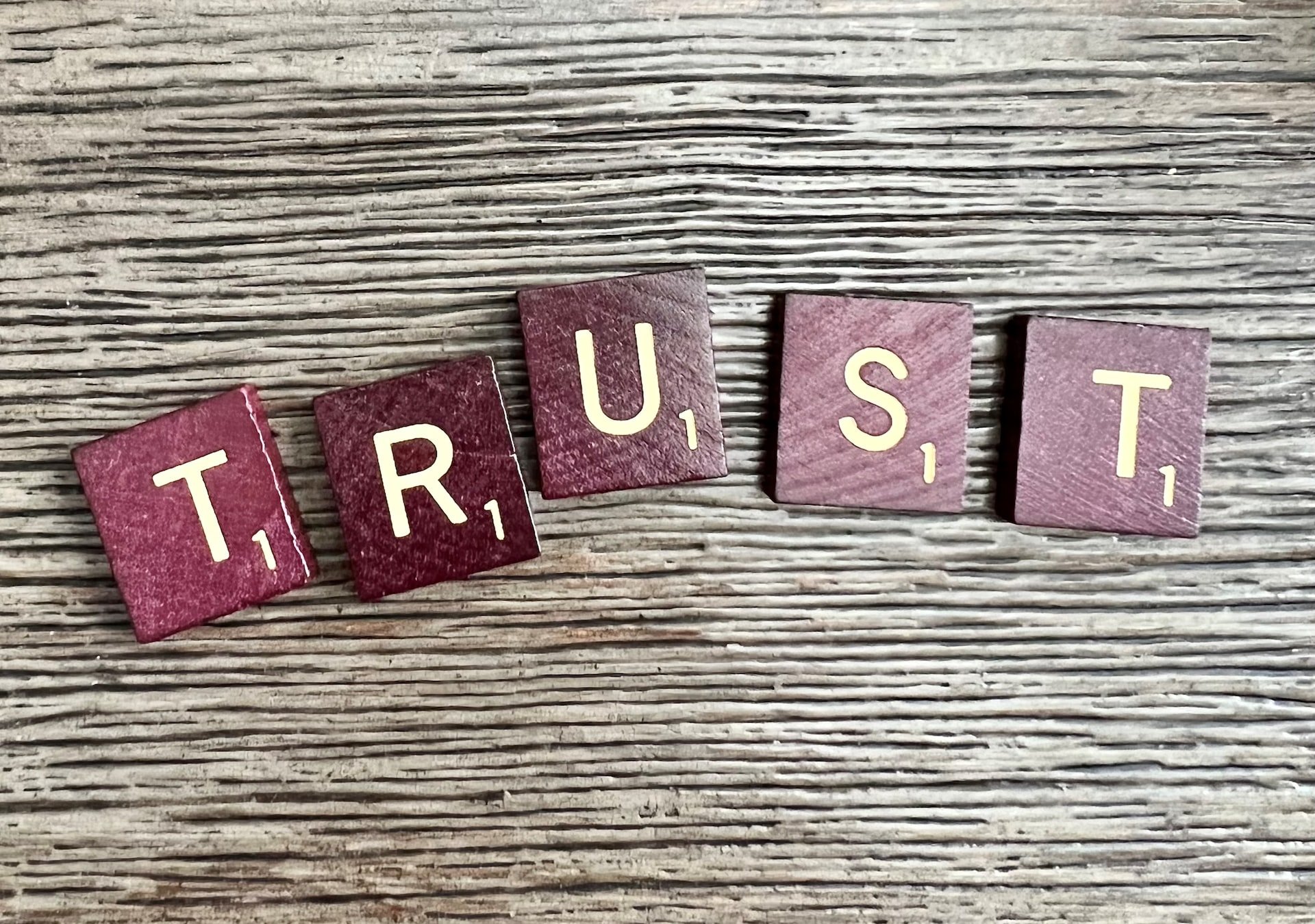 By Duncan MacRae | 22nd September 2022 | MarketingTech
Categories: Cloud Computing, Public Cloud, Research,
Duncan is an award-winning editor with more than 20 years experience in journalism. Having launched his tech journalism career as editor of Arabian Computer News in Dubai, he has since edited an array of tech and digital marketing publications, including Computer Business Review, TechWeekEurope, Figaro Digital, Digit and Marketing Gazette.

More than half (55%) of UK IT professionals currently trust public cloud services less than they did two years ago, having run into challenges around usage costs, migration and customer service.

This is according to a study by Leaseweb Global, a hosting and cloud services company, which explored 500 UK-based IT professionals’ experience with public cloud providers over the last two years. The study raises questions regarding whether hyperscale is the best way forward or viable as a long-term option. Transparency, customer service and the ease of migrating workloads are flagged as potential concerns, despite most respondents saying they had costs under control. Overall, the results indicate a significant trust issue when it comes to public cloud providers.

For example, the majority (57%) of respondents had found it challenging to migrate workloads out of a public cloud environment, while just under half (49%) said they had encountered difficulties in understanding their cloud usage costs. Despite this, nearly three quarters (72%) agree they have effectively controlled public cloud usage costs, while 46% stated they ‘somewhat agree’. Almost half (49%) had struggled to get hold of a public cloud provider’s customer services.

In addition, while cloud is now a key component for many IT infrastructure strategies, ‘cloud only’ and ‘cloud first’ are not dominant, nor are they considered a panacea for every business need. While there was an increase in the adoption of cloud infrastructure during the pandemic, the study also showed a decrease in support for ‘cloud first’ strategies during 2022.

For instance, in the January 2019-December 2021 (“pre COVID pandemic”) period, 36% of organisations described their approach to IT infrastructure as ‘cloud first’, with only 19% stating their organisation was officially committed to a ‘cloud-only’ approach. From January 2022 onwards, the (“post COVID pandemic”) period, ‘cloud first’ commitments had decreased to 31%, with ‘cloud only’ rising to 25% of respondents.

The move away from on-premise legacy infrastructure is clear, with two-thirds (66%) of respondents agreeing that the industry will see the end of on-premise infrastructure over the next two years. The research results indicate that while on-premises is not an important part of IT strategy, it still exists within many organisations’ environments.

The positive news is this does not appear to be stifling innovation: only 16% of respondents said that legacy infrastructure was either standing in the way of further cloud adoption or limiting their organisation’s ability to make business decisions. Instead, the focus is on deploying applications in the right place, with a key takeaway from the study being the end of on-premises infrastructure may be approaching, but not quite here.

“The results of this study strengthen the case for hybrid combinations thanks to the flexibility and choice it can deliver to both large and small companies,” commented Terry Storrar, MD UK at Leaseweb. “And much as there has been a shift towards cloud adoption, rather than highlighting the pandemic as a key driver of a shift to the cloud, it appears that businesses were investing in cloud beforehand and that investment levels have remained relatively static.”

“Although respondents acknowledge that the desire and need to look after on-premises infrastructure is dying, the results also indicate that businesses are still using it as an ongoing component of their IT infrastructure when adopting hybrid cloud. The key takeaway from this research is IT teams are looking for flexibility – there’s no one size fits all approach. Organisations are now more likely to qualify cloud out during the assessment stage, rather than the other way around, but the main focus is on choosing the right infrastructure locations for specific use cases,” concluded Storrar.