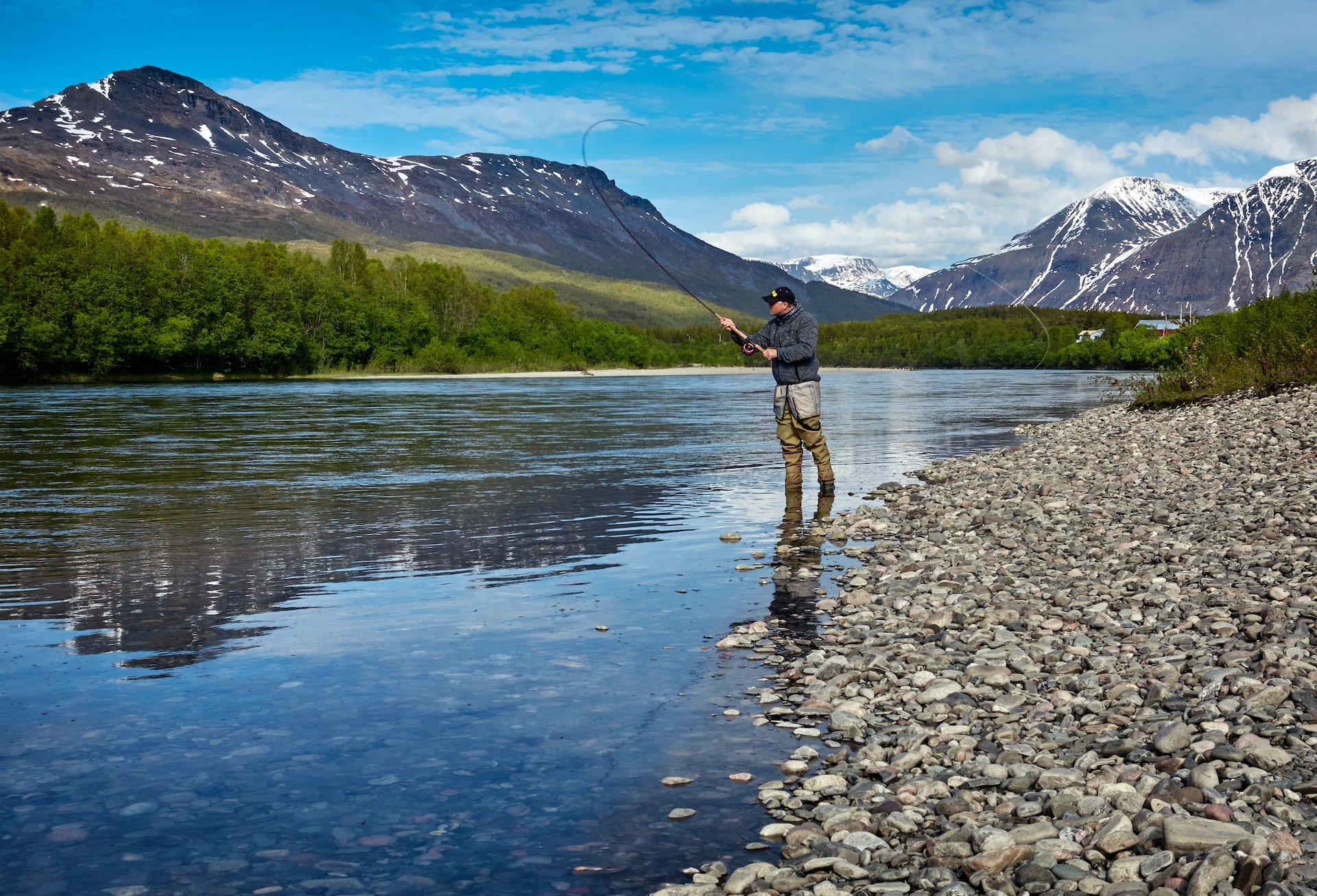 By Duncan MacRae | 3rd November 2022 | MarketingTech
Categories: Applications, Cloud Computing, Cloud Computing Privacy News. Read the latest news and insights on privacy in cloud computing here at Cloud Tech News.">Privacy, Security,
Duncan is an award-winning editor with more than 20 years experience in journalism. Having launched his tech journalism career as editor of Arabian Computer News in Dubai, he has since edited an array of tech and digital marketing publications, including Computer Business Review, TechWeekEurope, Figaro Digital, Digit and Marketing Gazette.

Netskope, a specialist in secure access service edge (SASE), has unveiled new research that shows how the prevalence of cloud applications is changing the way threat actors are using phishing attack delivery methods to steal data.

The Netskope Cloud and Threat Report: Phishing details trends in phishing delivery methods such as fake login pages and fake third-party cloud applications designed to mimic legitimate apps, the targets of phishing attacks, where the fraudulent content is hosted, and more.

Although email is still a primary mechanism for delivering phishing links to fake login pages to capture usernames, passwords, MFA codes and more, the report reveals that users are more frequently clicking phishing links arriving through other channels, including personal websites and blogs, social media, and search engine results. The report also details the rise in fake third-party cloud apps designed to trick users into authorizing access to their cloud data and resources.

Phishing Comes From All Directions

Search engine referrals to phishing pages have also become common, as attackers are weaponising data voids by creating pages centred around uncommon search terms where they can readily establish themselves as one of the top results for those terms. Examples identified by Netskope Threat Labs include how to use specific features in popular software, quiz answers for online courses, user manuals for a variety of business and personal products, and more.

Ray Canzanese, threat research director, Netskope Threat Labs, said: “Business employees have been trained to spot phishing messages in email and text messages, so threat actors have adjusted their methods and are luring users into clicking on phishing links in other, less expected places.

“While we might not be thinking about the possibility of a phishing attack while surfing the internet or favourite search engine, we all must use the same level of vigilance and skepticism as we do with inbound email, and never enter credentials or sensitive information into any page after clicking a link. Always browse directly to login pages.”

“The next generation of phishing attacks is upon us. With the prevalence of cloud applications and the changing nature of how they are used, from Chrome extensions or app add-ons, users are being asked to authorise access in what has become an overlooked attack vector,” added Canzanese. “This new trend of fake third-party apps is something we’re closely monitoring and tracking for our customers. We expect these types of attacks to increase over time, so organisations need to ensure that new attack paths such as OAuth authorisations are restricted or locked down. Employees should also be aware of these attacks and scrutinise authorisation requests the same way they scrutinise emails and text messages.”

Additional key findings from the report include: