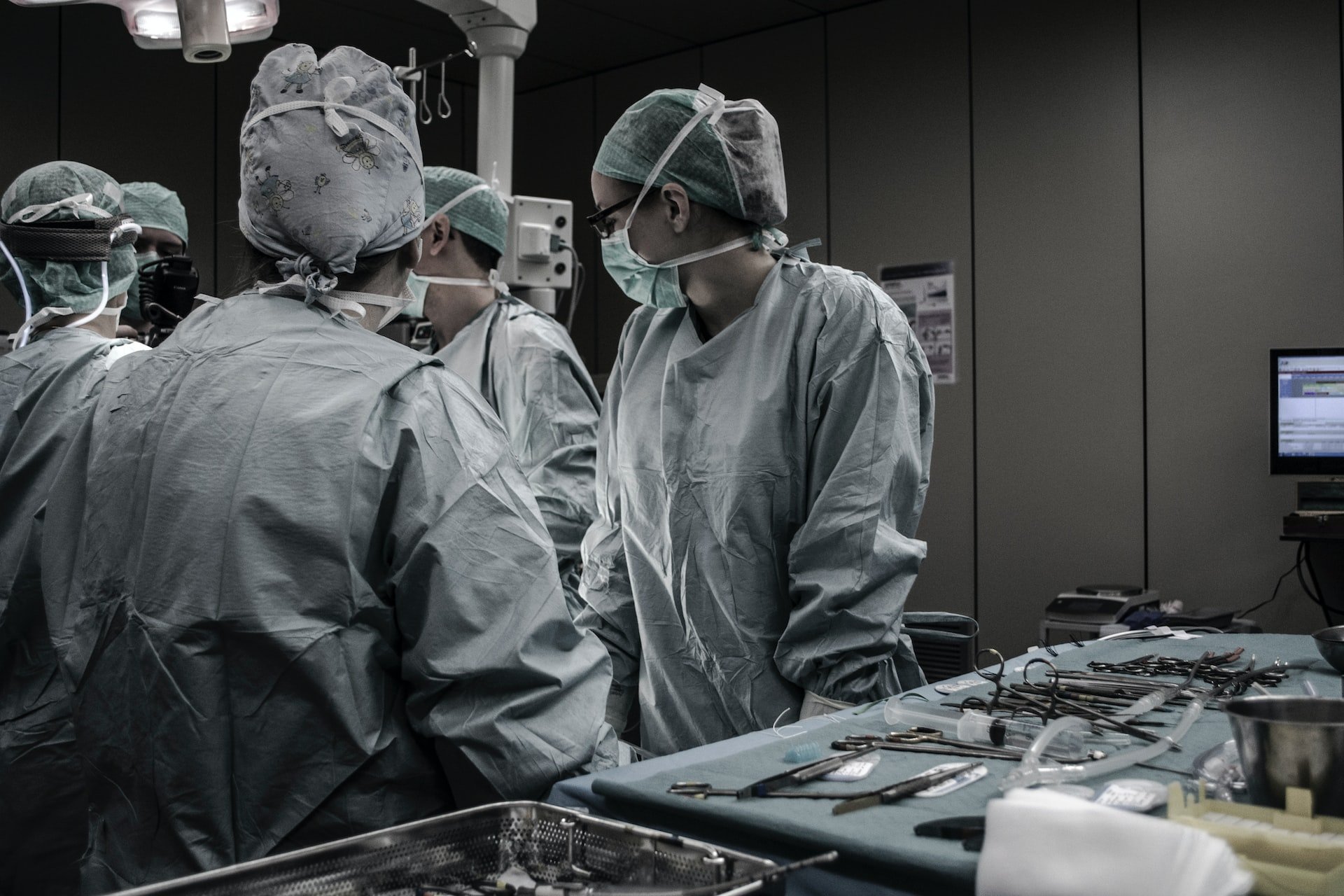 By Duncan MacRae | 3rd November 2022 | MarketingTech
Categories: Healthcare, Research, Security,
Duncan is an award-winning editor with more than 20 years experience in journalism. Having launched his tech journalism career as editor of Arabian Computer News in Dubai, he has since edited an array of tech and digital marketing publications, including Computer Business Review, TechWeekEurope, Figaro Digital, Digit and Marketing Gazette.

61% of companies in the healthcare industry suffered a cyberattack on their cloud infrastructure within the last 12 months, compared to 53% for other verticals.

This is according to the 2022 Cloud Security Report by cybersecurity vendor Netwrix. Phishing was the most common type of attack reported, followed by ransomware or other malware attacks, and targeted attacks on cloud infrastructure.

Dirk Schrader, VP of security research at Netwrix, said: “The healthcare sector is a lucrative target for attackers because the chances of success are higher. The first two years of the pandemic exhausted the industry. With patient health being the main priority for these organisations, IT security resources are often too stretched and are focused on maintaining only the most necessary functions.

“Plus, the high value of data gives cyber criminals better opportunities at financial gain: they can either sell stolen sensitive medical information on the dark web or extort a ransom for ‘unfreezing’ the medical systems used to keep patients alive.”

An attack in the healthcare sector is more likely to result in financial consequences. 32% of respondents from other industries report that an attack had no impact on their business, while only 14% of healthcare organisations say the same. Unplanned expenses to cover security gaps and compliance fines are the most common types of damage that the healthcare sector faces due to a cyberattack.

“Healthcare organisations plan to increase the share of their workload in the cloud from 38% to 54% by the end of 2023. Fast cloud adoption should be accompanied by relevant security measures and special attention to internet-of-things (IoT) devices and systems; for example, compromise of respirators or IV infusion devices can lead to physical harm to patients,” added Schrader.

“Network segmentation will help prevent one compromised device from impacting the entire system. IT teams must also strictly limit who – humans and machines – can access what data and systems according to the least-privilege principle, and regularly review and right-size those access rights.”

Other notable findings include: