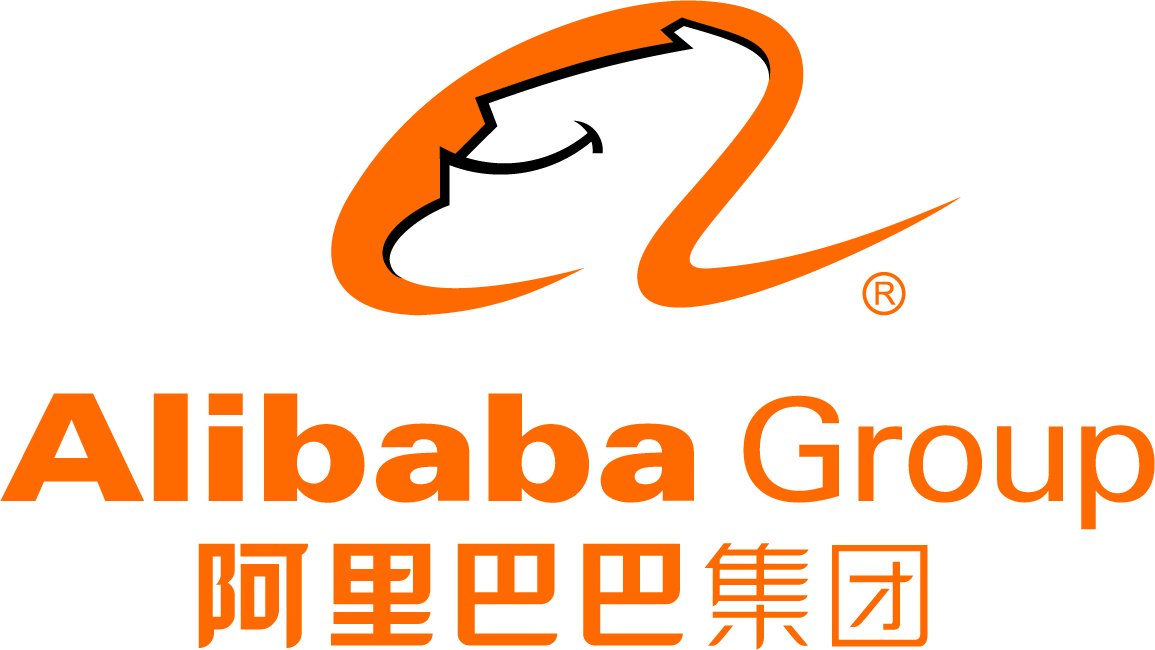 By Ryan Daws | 30th June 2022 | TechForge Media
Categories: Alibaba Cloud, Applications, Companies, Data & Analytics, Enterprise,
Ryan is a senior editor at TechForge Media with over a decade of experience covering the latest technology and interviewing leading industry figures. He can often be sighted at tech conferences with a strong coffee in one hand and a laptop in the other. If it's geeky, he’s probably into it. Find him on Twitter: @Gadget_Ry

Lingyang will offer solutions to enterprises that were initially developed for Alibaba.

“The launch of the new firm is an important step taken by Alibaba after long-term consideration,” said Daniel Zhang, Chairman and CEO of Alibaba.

11 core products are initially being launched across these lines, including Dataphin, Quick BI, Bizphin, Quick Audience, and Operation Advisor.

According to Cheng Li, CTO of Alibaba, Lingyang will help enterprises drive efficient decision-making and promote growth through data intelligence in multi-platform operations.

With over one billion global users, Alibaba has plenty of data to leverage for Lingyang.

Lingyang will have to tap all of the expertise and data available to it as it goes head-to-head against other business intelligence giants including Salesforce, Oracle, SAP, and Microsoft.

Peng Xinyu, VP of Alibaba, will head Lingyang’s operations as CEO. Xinyu is clear that he wants Lingyang to be “not SaaS, but DaaS”. In other words, he wants to position data intelligence as unlocking maximum value for enterprises.