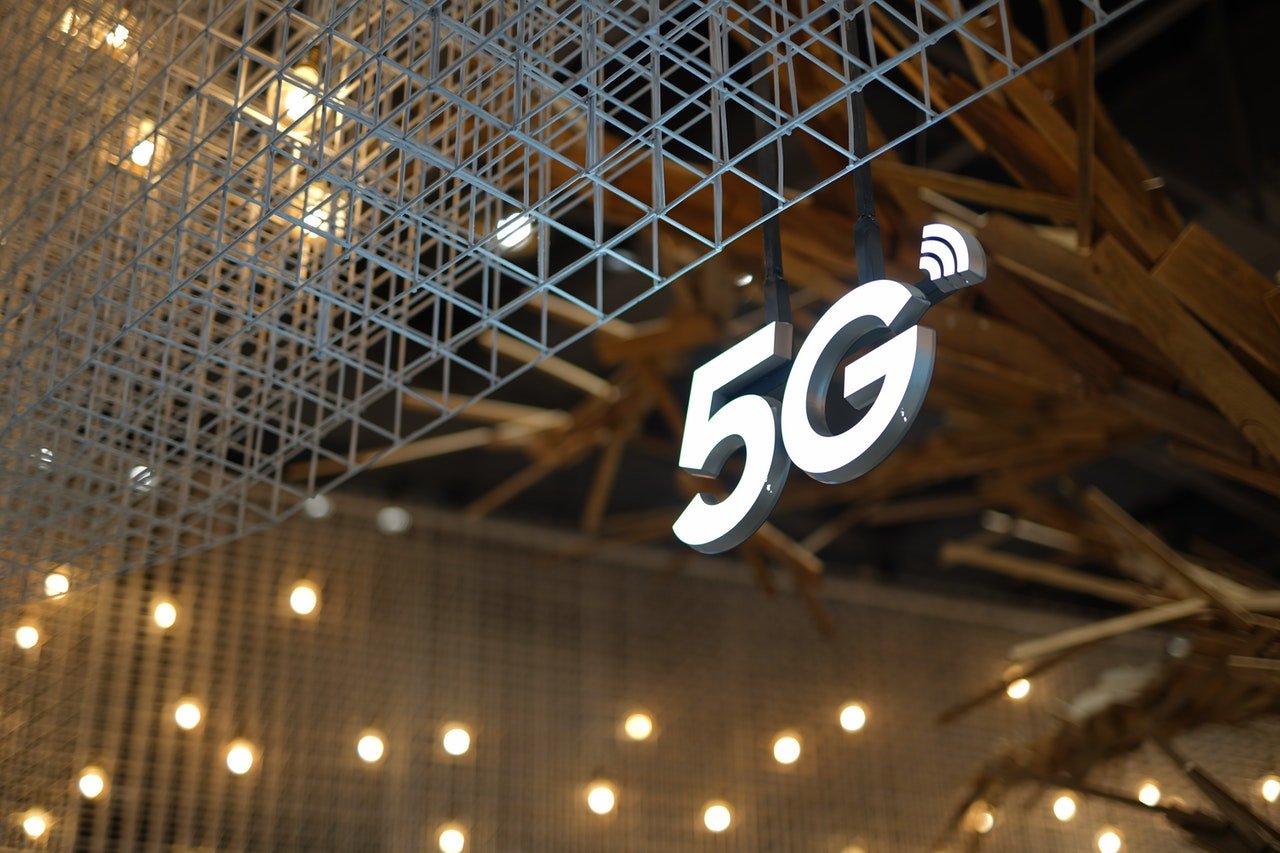 By Duncan MacRae | 25th July 2022 | MarketingTech
Categories: Cloud Computing, Future Work, Telecoms,
Duncan is an award-winning editor with more than 20 years experience in journalism. Having launched his tech journalism career as editor of Arabian Computer News in Dubai, he has since edited an array of tech and digital marketing publications, including Computer Business Review, TechWeekEurope, Figaro Digital, Digit and Marketing Gazette.

With carriers ending the most widely used technology in the past 20 years, the shift from 3G presents some unintended consequences for businesses.

Every year, industry leaders give their predictions on new technologies and emerging applications—always forward looking and focused on the potential benefits. And with good reason—for the past 20 years, the industry delivered a consistent cadence of technologies that improved our lives—with faster and more powerful devices that quickly overshadow earlier versions.

However, the fact that notable tech-driven shifts will find roots in the past, rather than the future, makes 2022 unique and distinct from previous years. AT&T became the first major carrier to start sunsetting its 3G network, not only bringing the end to one of the most ubiquitous technologies in the past 20 years, but also presenting unforeseen challenges that businesses and consumers need to navigate.

Every major shift starts with a catalyst, and the responsibility for this paradigm shift belongs to 5G’s rapid expansion. Hungry for network resources and spectrum bandwidth, 5G necessitates carriers to reclaim bandwidth currently occupied by 3G to fully implement a 5G network.

With all the hype surrounding 5G solutions and the discussions of what types of technology implementations will be made possible, the transformational nature of 3G when it first arrived in the 2000s should not be forgotten either. Lessons can be learned from the past and applied to the current 5G scenario.

The implementation of 3G was a primary building-block for the current technology ecosystem. The foundation of “high speed” allowed mobile internet access and wireless applications, which brought about the smart phone revolution. Consumers enjoyed capabilities once only imagined in science fiction – such as high-definition gaming and video streaming, and even live TV through mobile apps. Apple, Facebook, Google, Uber, Netflix, and Twitter capitalized on this technology, becoming titans powered by the 3G era.

But like the horse and buggy, 3G’s historic run ends as new technology replaces it. AT&T decided to sunset their 3G network starting Feb. 22. The remaining carriers will soon follow suit, including Sprint ending support on March 31, followed by T-Mobile on July 1 and Verizon on Dec. 31.  Migrating away from technology like 3G will not be as simple as it seems, especially given its ubiquity. Anyone who recently bought a smartphone in the past few years may assume carriers already transitioned, but some who still use older phones will feel the impact.

Users of older smartphones won’t be the only ones adversely impacted by 3G networks shutting down. In fact, 3G networks still underpin essential, oftentimes lifesaving technology.  Many cars still use GPS systems and emergency systems which rely on 3G—and this includes even some newer devices. Without proper patches or upgrades, these technologies and services will not function due to lack of network access when 3G service ends.

As a result, industries dependent on 3G access must race to prepare for the networks to go offline. For example, more than 6 million alarm systems in homes and businesses served by the alarm industry still need 3G networks to transmit signals. Consumers have come to take for granted GPS systems in their cars—but some vehicles built as recently as 2021 still use 3G modems that will need to be updated, lest service gets interrupted and drivers affected.

In fact, despite this period of transition, 3G still maintains a large overall footprint.  As recently as mid-2019, more than 80 million  3G devices remain in active use across North America, most in critical infrastructure roles such as IoT devices. These technologies operate on national carrier networks.  Businesses need to be aware of how the 3G technology sunset will impact their wireless devices, business operations and strategic imperatives, and be empowered to take necessary steps with their vendors to mitigate this infrastructure transformation. This preparation can be as simple as upgrading devices, patching or having employees swap their mobile devices. All this needs to be done before the deadline to ensure continuous, uninterrupted service and, most importantly, unsure customers’ business operations don’t stop. While the outdated devices might not be able to utilize 3G for content transmission, customers should know that these existing devices might be able to authenticate with the carrier network or simply have a radio that speaks to the 3G network—both pose possible risks and bad outcomes.

In addition to 3G, big carriers will also be sunsetting another key technology this year. Although not as well known as 3G, carriers will need to phase out copper wire, or “Plain Old Telephone Service” (POTS), as mandated by the FCC by August 2. An analog voice transmission phone system, the world used this technology for decades. It evolved from the original POTS system dating back to the 1880s, demonstrating some serious longevity.

Businesses will need to transition from their analog phone lines to digital platforms as part of this technology upgrade. Many businesses already made these upgrade investments, yet companies across key industries such as healthcare, retail and security still need to make these shifts ahead of the August deadline. Without these upgrades, businesses will face costly rip-and-replace measures to update their devices and infrastructure. Another less than ideal alternative facing these organizations is absorbing exorbitant fees just to maintain their current POTS infrastructure.

Both changes taken together, means 2022 marks the end of two of the most impactful technologies ever produced by telecom industry. POTS – the original service underpinning our global telecommunications systems – and 3G – the technology that gave rise to the digital world we currently live and work in – are both being phased out almost simultaneously.

The process of transitioning away from these legacy technologies will pose many challenges and complications, and organizations need to keep an eye out for unforeseen circumstances arising. However, these technologies while sunsetting, will always be remembered as the primary building blocks that spawned numerous successors, including 4G, 5G, fiber, cellular, and VOIP networks, all of which have transformed productivity and increased the pace of business across every industry.

So, while we may not think of these older systems as relevant in 2022, they in fact are – on the risk side. Phasing them out reinforces the rapid pace of innovation – particularly in today’s digital world – and preparing for their exit is key to realizing and experiencing the full promise of 5G.