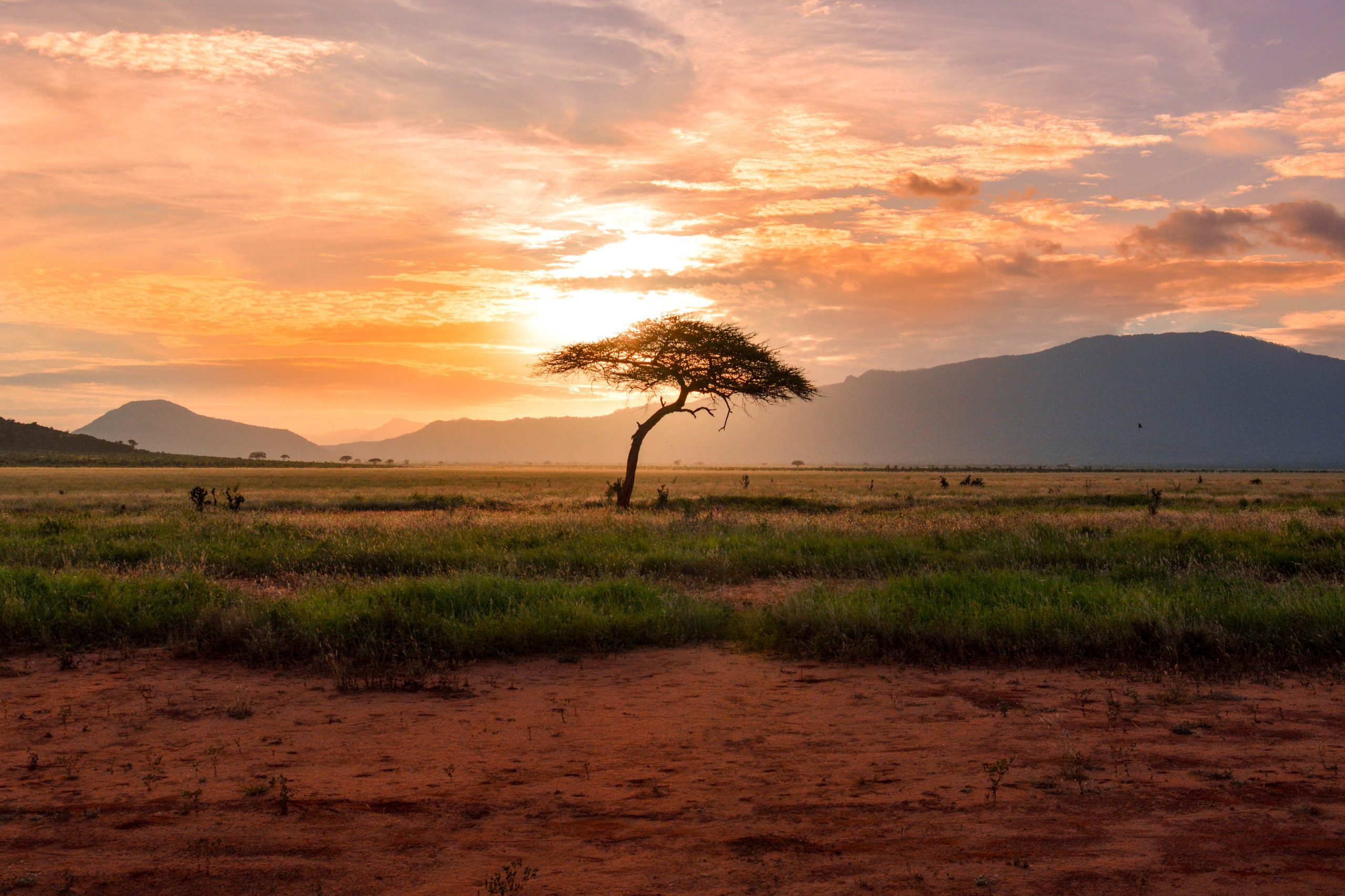 By Fin Strathern | 4th January 2022
Categories: Data Centres, Digital Transformation, Enterprise, Infrastructure,
Fin is an experienced editor with a focus on the frontlines of global business news and cutting-edge technological trends. He has published engaging interviews with leading industry figures from the likes of CBS, Rakuten, Spotify, and more. When not tapping away behind a laptop, he can be found researching and exploring the cryptocurrency and NFT markets. You can follow his Twitter @FinStrathern or connect with him at https://www.linkedin.com/in/finstrathern/.

Data centre firm Equinix is set to acquire Nigerian connectivity provider MainOne for £237 million in the first quarter of 2022.

Announced in December, the deal remains subject to regulatory approval before Equinix can fully incorporate MainOne’s 500 employees into its own network.

The transaction marks the California-based firm’s first move into Africa as it plans to tap the region’s growing internet access. It also comes as one of 2021’s biggest tech deals for the continent.

It opened its first data centre in 2015 and now has three in Nigeria, Ivory Coast, and Ghana, with a fourth under construction.

The West African company currently generates around £45 million in annual revenue and provides services to Google and Facebook. Equinix, who operate in 27 countries and own 237 data centres, will have a foothold on every continent if the acquisition is approved.

John Dinsdale, Synergy Research Group’s chief analyst and research director, said: “Africa has been the missing piece in the Equinix jigsaw, and this acquisition of MainOne will be a great first step onto the continent. The demand for data centre services in Africa is strong, with Nigeria at the epicentre of exponential economic growth in West Africa.

“Nigeria is Africa’s largest country by both population and economy, and its growth drivers include rapid mobile adoption, increased data consumption from its young population, good subsea and terrestrial connectivity, and a strong enterprise market. This is advancing the region toward a more digitalised economy and driving data centre growth and expansion to provide much-needed digital infrastructure.”

Looking to learn how to establish a strategic hybrid cloud? Learn more about the virtual Hybrid Cloud Congress, taking place on 18 January and explore how to optimise and unleash the power of your hybrid cloud.