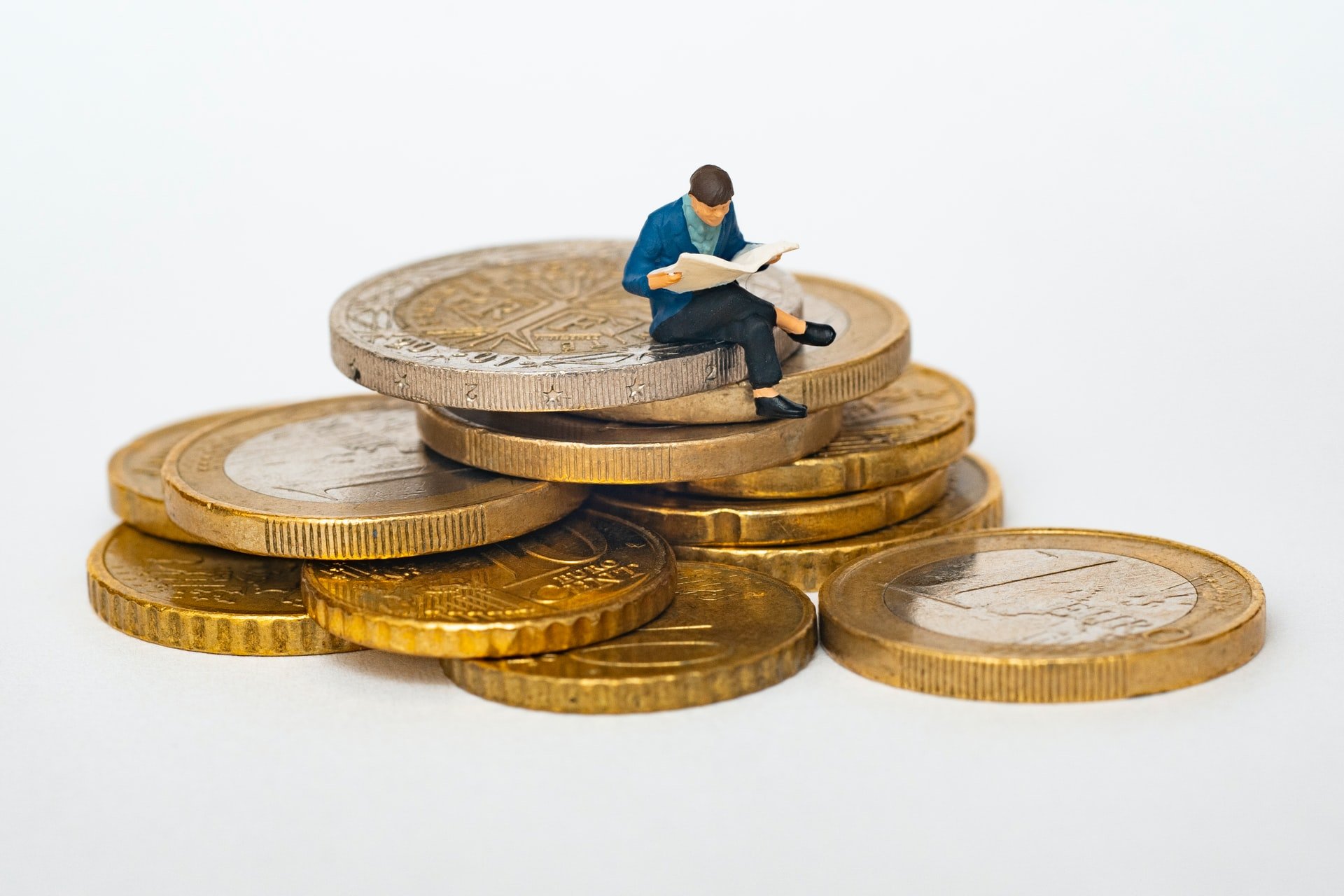 By Duncan MacRae | 27th April 2022 | MarketingTech
Categories: Cloud Computing, Data & Analytics, Research,
Duncan is an award-winning editor with more than 20 years experience in journalism. Having launched his tech journalism career as editor of Arabian Computer News in Dubai, he has since edited an array of tech and digital marketing publications, including Computer Business Review, TechWeekEurope, Figaro Digital, Digit and Marketing Gazette.

Just 6% of businesses globally use, access, and share data in a way that grants them all the business benefits provided by a robust data strategy, according to new research from Snowflake, the Data Cloud company.

The study of 1,000 business leaders and technology managers highlights the significant hurdles that the majority of organisations face in participating fully in the Data Economy.

The Data Economy, as defined by Snowflake, enables businesses to tackle the most complex business problems and elevate the services they can offer above their competitors. It allows them to build new revenue streams by taking tailored data products and services to their customers, partners, and any other organisation participating in the Data Economy.

According to the research, at the helm of the Data Economy are the ‘Data Economy Leaders’, who are involved in developing strategies that democratise access to data, integrate new technology, and demonstrate the true business benefits of capitalising in the Data Economy. While many companies have ambitions to take advantage of data to give them the business edge needed to be successful, these organisations require guidance to lay the right foundations. In fact, according to the study, only 38% of businesses are in a position to extract value from their data and use it to inform the decisions they make.

As part of the study, Snowflake identified the four key attributes an organisation needs to possess to become a Data Economy Leader. These include:
• Unimpeded access to data, no matter where it resides;
• Using data to inform all or most business decisions;
• Using data to advance strategic goals, such as growing revenue and identifying new business opportunities;
• The ability to share data securely with external partners.

The organisations that possess these four attributes are considered Data Economy Leaders, and as a result achieve significantly more than those that don’t use, access or share data in these ways. For example, 77% of Data Economy Leaders experienced annual revenue growth over the past three years, while just 36% of ‘Laggards’ – the lowest-performing businesses surveyed – can say the same. Moreover, 60% of Leaders saw their market share grow over this period, compared to only 31% of Laggards.

The businesses that aren’t using their data to its full potential are being left behind by the competition, which actively use data to strategically support the company and make critical business decisions. For example, 42% of organisations surveyed reported that they use data to identify risk and prevent fraud within their business – the most common use for how data is used – demonstrating a growing trend for businesses to use data in a preventative way, to protect themselves and their customers. In addition, 41% of organisations use data strategically to launch new revenue streams or pricing models and 40% do to reveal new market opportunities.

Jennifer Belisssent, principal data strategist at Snowflake, said: “Successful organisations will attain the business advantage that comes from access to data, data services, solutions, and collaboration – which can only be found in the Data Economy.

“Forward-thinking organisations are using all that the Data Economy offers to solve the most complex business problems, improve customer experiences and crackdown on fraud. The Laggards that don’t yet have control over all of the data they possess will find themselves falling behind of the competition, and potentially at increased risk of security threats”.

To join the Data Economy, businesses need to first get to grips with their data. However, many struggle to manage and effectively extract value from it, according to Snowflake. The ability to access all forms of data is an integral part of a data strategy, however half of organisations lack fully unrestricted access to data. Many organisations also fail to break down internal data silos, impeding data sharing and collaboration across an organisation’s business units – only 55% say that sharing can happen freely in their organisation.

Looking at the barriers to full ‘Data Economy Leader’ status, 49% of respondents believe their company lack a strategy from C-level executives to reposition the businesses as ‘data-forward’. Many companies also believe that the technologies they use are not fit for the Data Economy. An effective data platform must be scalable and elastic and manage a near-unlimited amount of data, yet fewer than one-third of respondents say their data management solutions are easily scalable. More importantly, less than one-quarter say their solution lets them share, access and integrate data in near real-time.

“The barriers stopping Laggards from fully participating in the Data Economy can be split into three key areas; technology, people and process,” adds Belisssent. “Most of these organisations are still using legacy on-premises technology which is not scalable or suitable for modern data needs. In addition, their leaders lack the skills required to create and execute their data strategies, and are unable to implement processes that enable them to share and collaborate on data. In contrast, Leaders are capitalising on data platforms in the cloud. They have strong, data-literate leadership that encourages an enterprise-wide approach to data innovation and have established processes that make their data mutually available.”

While only constituting 6% of businesses surveyed, the Data Economy Leaders are present in all industries from healthcare and life sciences to technology to retail and CPG. Once plugged into the Data Economy, they are part of a mutually beneficial ecosystem, both providing and receiving significant advantages from sharing data and data-driven insights with other participants via data management technologies. A number of Snowflake’s customers are Data Economy Leaders, using data to reveal new market opportunities, streamline processes and deliver a more personalised customer service. Some examples include:
• Pizza Hut’s analytics team used weather and geolocation data to correlate weather patterns and consumer purchasing habits and used this data to optimise target marketing campaigns, getting tailored messages to consumers who are most receptive to them.
• Sainsbury’s launched a service that enables customers to instantly compare its products to those of its competitors.

A deeper analysis of the Data Economy Leaders revealed several other areas in which its members considerably outperform their peers, with their strengths exhibited across three main pillars; people, process and technology.
• People
o Strong leadership is essential if a business is to thrive in the Data Economy. For almost two-thirds (63%) of Data Economy Leaders, there is a C-level mandate to become data forward.
• Process
o Leaders are better at aligning data objectives across teams, with 62% having a data or analytics centre of excellence that coordinates data policies, and 54% enabling users to access all available data through a single system or application.
• Technology
o Twice as many Leaders as Laggards (50% vs. 24%) describe the data storage and management technologies they use as ‘easily scalable and elastic’. Leaders draw upon a greater volume of data, in different forms, while breaking down silos and collaborating with both internal and external partners.

The survey was commissioned by Snowflake and was completed in November and December 2021. The survey was carried out across eight countries: Australia, Canada, France, Germany, India, Japan, the United Kingdom (UK), and the US. The 1,000 respondents consisted of C-level business executives and board members and senior technology managers, including 166 in the UK.