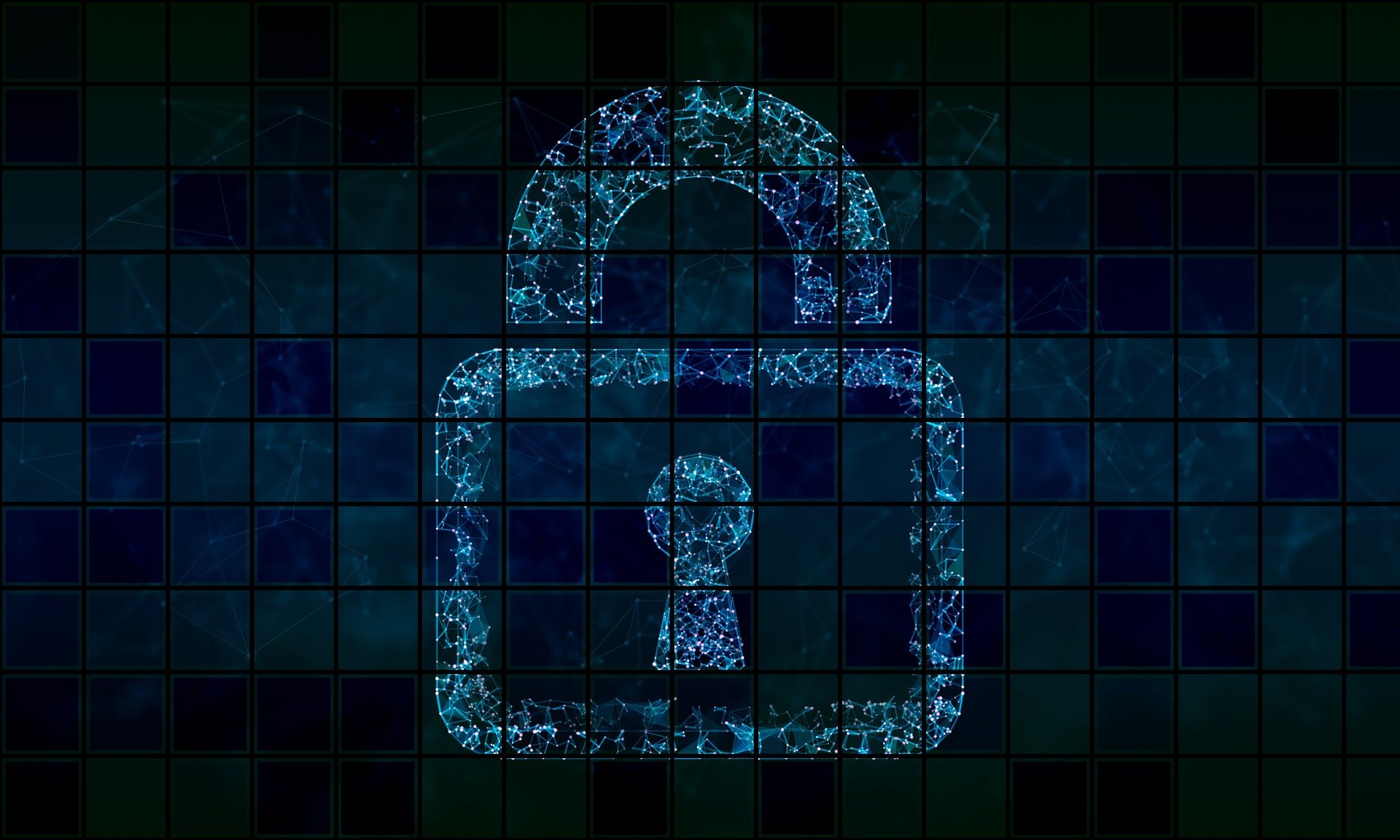 By Duncan MacRae | 21st April 2022 | MarketingTech
Categories: Cloud Computing, Research, Security,
Duncan is an award-winning editor with more than 20 years experience in journalism. Having launched his tech journalism career as editor of Arabian Computer News in Dubai, he has since edited an array of tech and digital marketing publications, including Computer Business Review, TechWeekEurope, Figaro Digital, Digit and Marketing Gazette.

The study revealed that adversaries are engaging with new tactics, techniques and procedures (TTPs) to specifically target cloud native environments. While cryptominers were the most common malware observed, with increasing frequency, Team Nautilus discovered an increased usage of backdoors, rootkits, and credential stealers — signs that intruders have more than cryptomining in their plans. Backdoors, which permit a threat actor to access a system remotely and are used to establish persistence in the compromised environment, were encountered in 54% of attacks (up 9% compared with in 2020). Additionally, half of the malicious container images (51%) analyzed by researchers contained worms, which allow attackers to increase the scope of their attack with minimal effort (up 10% compared with 2020).

Notably, threat actors also broadened their targets to include CI/CD and Kubernetes environments. In 2021, 19% of the malicious container images analyzed targeted Kubernetes, including kubelets and API servers, up 9% compared with the previous year.

“The broad attack surface of a Kubernetes cluster is attractive for threat actors, and then once they are in, they are looking for low-hanging fruit.”

The proportion and variety of observed attacks targeting Kubernetes has increased, and this includes a wider adoption of the weaponization of Kubernetes UI tools.
– Supply chain attacks represent 14.3% of the particular sample of images from public image libraries, showing that these attacks continue to be an effective method of attacking cloud native environments.
– The Log4j zero-day vulnerability was immediately exploited in the wild. Team Nautilus detected multiple malicious techniques, including known malware, fileless execution, reverse shell executions, and files that were downloaded and executed from memory – all emphasizing the need for runtime protection
– Researchers observed honeypot attacks by TeamTNT after the group announced its retirement in December 2021. However, no new tactics have been in use, so it is unclear if the group is still in operation or if the ongoing attacks originated from automated attack infrastructure. Regardless, enterprise teams should continue preventative measures against these threats.

Aqua’s Team Nautilus made extensive use of honeypots to investigate attacks in the wild, and to investigate supply-chain attacks against cloud native applications, the team examined images and packages from public registries and repositories, such as DockerHub, NPM and Python Package Index. Team Nautilus utilised Aqua’s Dynamic Threat Analysis (DTA) product to analyse each attack. Aqua DTA is the industry’s first container sandbox solution that dynamically assesses container image behaviours to determine whether they harbour hidden malware. This enables organizations to identify and mitigate attacks that static malware scanners cannot detect.

“The key takeaway from this report is that attackers are highly active — more than ever before — and more frequently targeting vulnerabilities in applications, open source and cloud technology,” said Morag. “Security practitioners, developers and devops teams must seek out security solutions that are purpose-built for cloud native. Implementing proactive and preventative security measures will allow for stronger security and ultimately protect environments.”