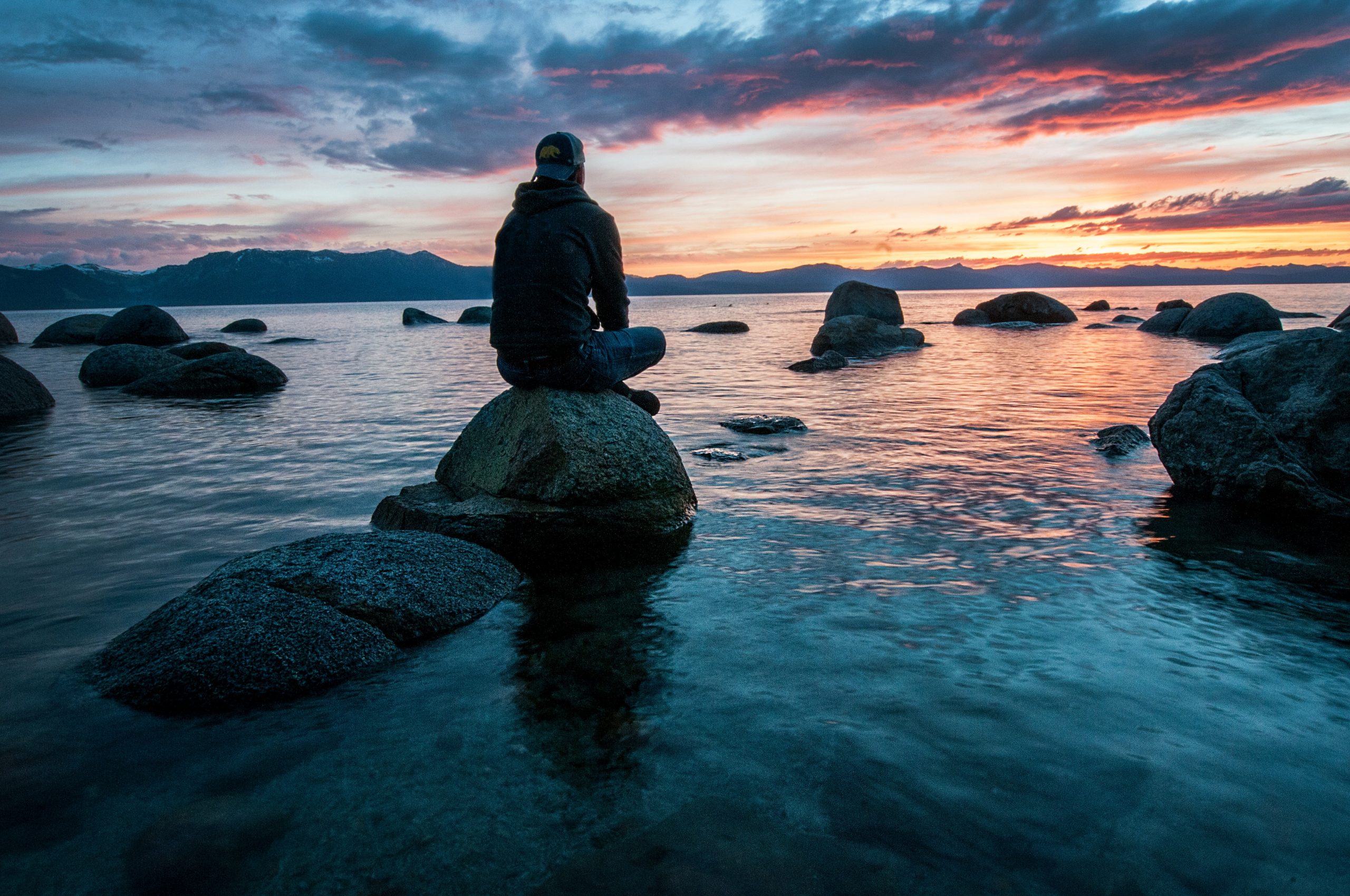 By Fin Strathern | 18th November 2021
Categories: Applications, Cloud Computing, Data & Analytics, Digital Transformation, Software as a Service,
Fin is an experienced editor with a focus on the frontlines of global business news and cutting-edge technological trends. He has published engaging interviews with leading industry figures from the likes of CBS, Rakuten, Spotify, and more. When not tapping away behind a laptop, he can be found researching and exploring the cryptocurrency and NFT markets. You can follow his Twitter @FinStrathern or connect with him at https://www.linkedin.com/in/finstrathern/.

This latest valuation is more than double the company’s previous valuation of $1.95 billion (£1.45bn) two years ago after its Series E round. In the years between, ThoughtSpot underwent a major transformation into a cloud-first company which, evidently, shows to have paid off.

Last year the company launched its first software as a service (SaaS) offering in the form of the Modern Analytics Cloud. The timing was optimal as the global analytics ecosystem underwent a huge shift during the pandemic, with organisations shifting their entire data stack to the cloud.

Amidst this paradigm shift, ThoughtSpot has announced partnerships with industry figureheads such as Amazon Web Services, Microsoft Azure, GoogleBigQuery, dbt Labs, and more.

ThoughtSpot’s live analytics give customers the ability to capitalise on innovations across an organisation’s entire cloud ecosystem. In the transition to cloud-based operations, this capability has become invaluable and company figures reveal as much.

Annual recurring revenue (ARR) from cloud products grew by more than 250% for ThoughtSpot and now take up more than half of the company’s revenue. What’s more, in the last year 85% of new customers were purchasing cloud products and a quarter of those purchases were six-figure investments.

The Series F funding, which was led by new investor March Capital and joined by previous investors Lightspeed Ventures, Snowflake Ventures, and more, will be used to “accelerate growth vectors with new analysts and data engineers”.

It will also be used to drive marketing and form partnerships with SaaS providers and cloud platform operators.

Ajeet Singh, co-founder and executive chairman at ThoughtSpot, said: “From the start, ThoughtSpot has been focused on a singular mission: to create a more fact-driven world. The growth of our cloud offerings has surpassed our own expectations, accelerating our progress toward that mission.

“We are pleased to see both cloud-native companies such as Cloud Academy and Frontify and large enterprises like T-Mobile make their data teams more productive and their businesses more data-driven with the Modern Analytics Cloud.”

Looking to learn how to establish a strategic hybrid cloud? Learn more about the virtual Hybrid Cloud Congress, taking place on 18 January 2022 and explore how to optimise and unleash the power of your hybrid cloud.