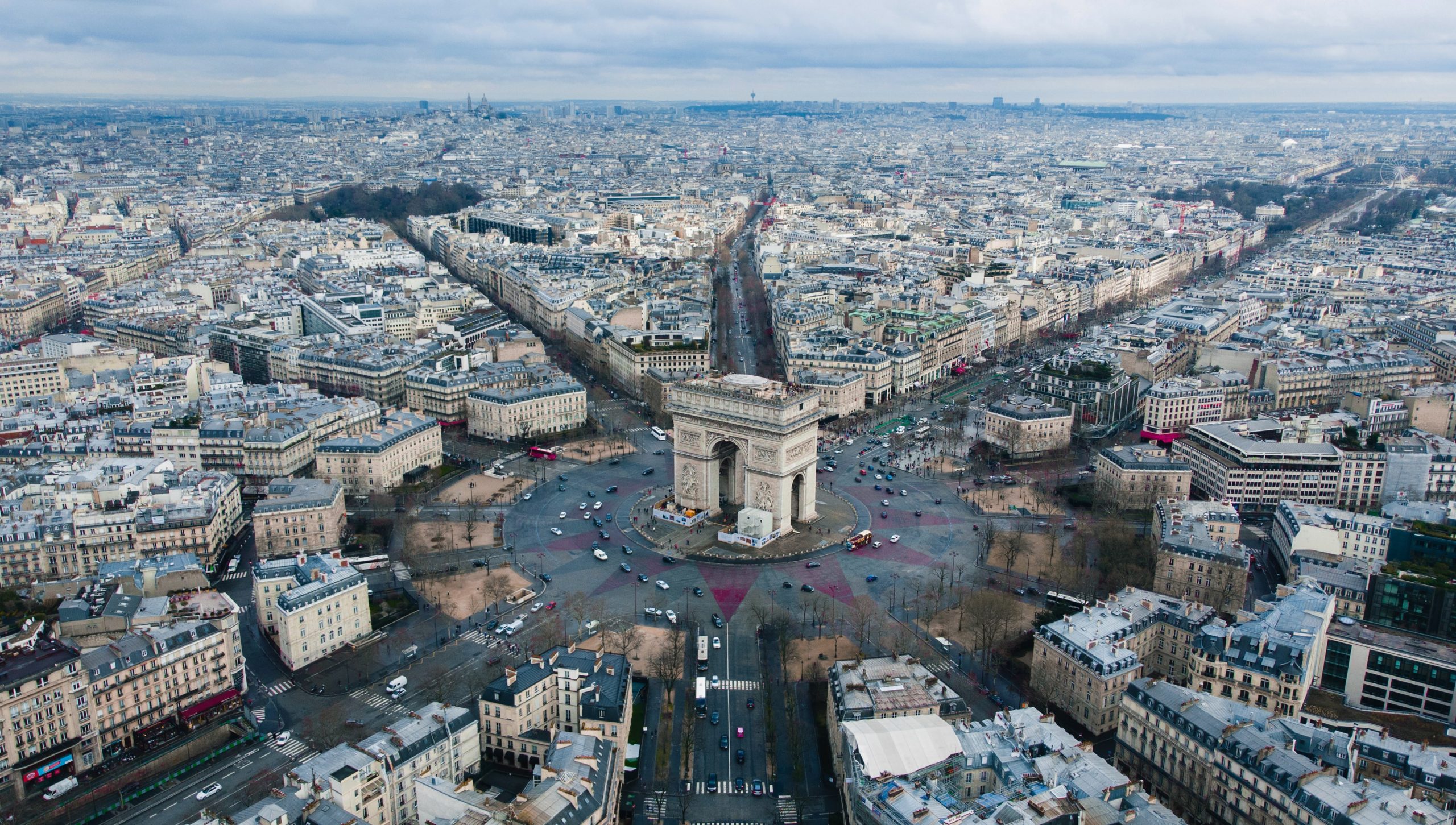 By Fin Strathern | 3rd November 2021
Categories: Cloud Computing, Companies, Digital Transformation, Enterprise, Infrastructure, Regulation & Government,
Fin is an experienced editor with a focus on the frontlines of global business news and cutting-edge technological trends. He has published engaging interviews with leading industry figures from the likes of CBS, Rakuten, Spotify, and more. When not tapping away behind a laptop, he can be found researching and exploring the cryptocurrency and NFT markets. You can follow his Twitter @FinStrathern or connect with him at https://www.linkedin.com/in/finstrathern/.

France has announced a €1.8 billion (£1.53bn) support plan for the nation’s cloud computing sector to keep the country competitive on a global scale.

The plan is divided into a €667 million care package for public financing, a €444 million boost to European Union financing, and a €680 million stimulus for private co-financing.

Thus far, 23 research and development projects have already been selected, making up €421 million of the public financing fund.

Cédric O, Secretary of State for Digital Affairs of France, said: “Today we implement a long-held ambition: to bring about the emergence of French and European industrial champions,” adding that by 2025 close to two billion euros would be mobilised for the sector.

O announced the initiative in the offices of French cloud computing firm OVHcloud, which went public last month after becoming one of the world’s top ten cloud infrastructure companies.

Some French policymakers hope that, as the biggest European-based cloud services provider, OVHcloud can compete as an alternative to the three US giants that dominate the market – Amazon Web Services, Microsoft Azure and Google Cloud.

Whilst this goal could be achievable within French borders, OVHcloud’s difficult road to its public offering – namely a major fire and a network outage – may well have put off potential European investors.

Earlier in October, French defence company Thales partnered with Google to offer state-approved cloud services for some of the country’s most sensitive data.

Whether the move should be seen as an empowerment of the French cloud sector or an admittance of US superiority is up for debate.