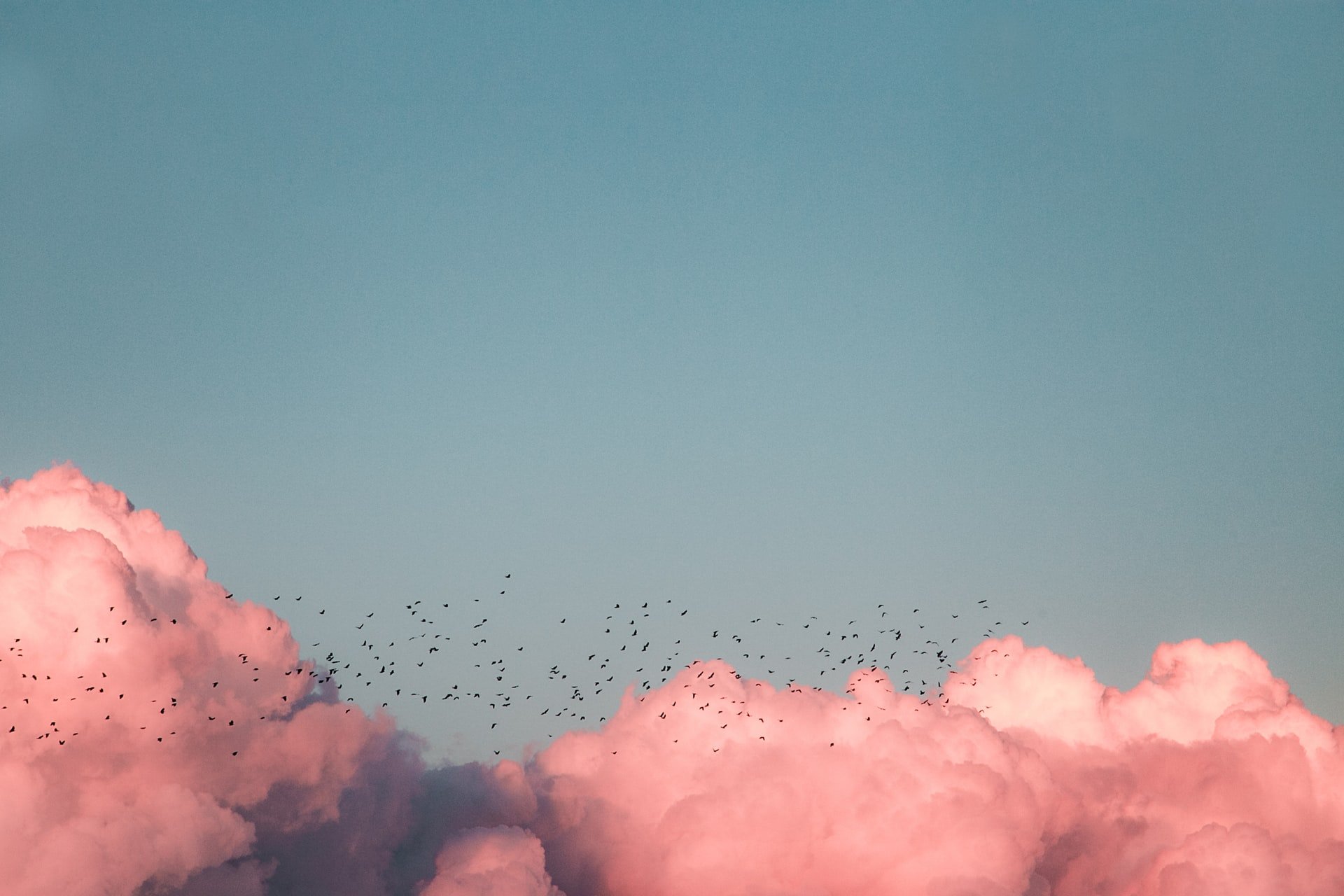 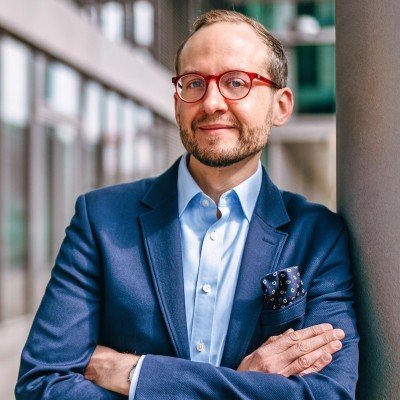 It is no contradiction to say that being ‘cloud-native’ has not much to do with cloud computing. There is an idea that cloud is a place, a suite of technologies or services that run somewhere in data centres. But the cloud is not a place; it is a way of working. A culture.

But what does culture really mean in the context of cloud? American sociologist Ron Westrum defined organisational culture as “the organisation’s pattern of response to the problems and opportunities it encounters.” This could be broken into three cultural archetypes. A pathological culture, which focuses on the personal interests and resources of the leader. Information is processed so that it only advances parts of the organisation. It is power, political, and blame orientated. A bureaucratic culture on the other hand centres on channels and procedures. Innocent at first glance, it becomes problematic when dealing with urgent problems or crises, or meeting needs beyond the limits of the rules process in place. Finally, there is the generative culture. According to Westrum, generative culture is the most effective in maintaining a highly functional organisation. When it comes to cloud-nativity, what we are really talking about is being generative.

A generative culture is proactive and focused on getting information to the right people by any means necessary. The leader emphasises the accomplishment of goals and missions, rather than personal gain or rules. New ideas are welcome.

Failures and accidents are seen as opportunities to improve, not witch-hunts. Errors are subject to honest post-mortem and risks are shared. For example, Netflix calls unwanted incidents ‘surprises’, eliminating negative stigma and encouraging people to bring mistakes to light so they can be learned from. Strong cooperation is encouraged, with cross-functional collaboration towards common goals. There are no ‘heroes’ (more on that later), but rather a culture that embraces individual strengths to create cohesive teams. A prime example of this in action is the work of Satya Nadella, CEO at Microsoft. He radically transformed the organisation’s corporate culture by changing the way the company develops products, generates revenue, and manages people.

In fact, many cloud-native companies – those that build and run scalable applications in the cloud make it a point of honour to publicly define the principles of their culture. AWS has its fourteen ‘Leadership Principles’, which champion accountability, risk-taking, and development of talent. Google defines a ten-point business philosophy, encompassing team achievements, and pride in individual accomplishments that contribute to overall success. Microsoft talks about five cultural attributes, starting with its growth mindset: “always learning and insatiably curious”. And VMware has built its culture on execution, passion, integrity, customers, and community (EPIC2). All of these are examples of generative cultures in action.

Sending superheroes off into the sun

In The Phoenix Project, an allegorical novel set in a DevOps developer’s nightmare, we meet a superhero developer named Brent. Every organisation has a Brent. The person that knows how to do everything, with exceptional focus and problem solving skills, and helpful to everyone.

In a generative culture this kind of superhero is a problem. Very talented superheroes are often overwhelmed with requests and meetings, predisposing them to become a bottleneck. As they do not scale, they first burn bright and then burn out. They make themselves irreplaceable but do not scale and leave anyway. Typically they appear at the last minute, find a pragmatic solution to save the day and then leave almost immediately afterwards. This is symptomatic for a dysfunctional team culture.

Instead, cloud-native cultures rely on learning organizations and balanced teams; autonomous groups of people with a variety of skills and perspectives that support each other towards a shared goal. They have the resources and authority to complete projects, and are self-organising, learning from each other through cross-disciplinary collaboration and iterative delivery. Through pairing and knowledge transfer, each team member could save the world.

According to internal research by Google, psychological safety is the most important characteristic of high performing teams. It allows team members to feel secure about taking risks. In such environments, people are better able to be themselves, to make suggestions, and to be vulnerable.

Crucially, psychological safety gives teams permission to fail. Obviously, the goal is not to try to make mistakes, but accept error as part of the realm of possibility and use it to learn and improve. In other words, it is about allowing experimentation and play.

An experiment is something we conduct to formulate and validate hypotheses. We plan just enough. We use lean product management and craft user tests. We escape analysis-paralysis and explore fields of possibilities. Play loosens boundaries even further, while sky-rocketting team motivation and commitment. It could take the form of chaos engineering featuring Netflix’ monkeys, a capture the flag security game, a wheel of misfortune disaster roleplay exercise, or some ChatOps bot.

Both experiments and play are a vital facet of Carol Dweck’s growth mindset, another catalyst for generative teams. A growth mindset embraces learning while strengthening beliefs that you can control and improve abilities. It envisions challenges and failure as opportunities to grow personally, and values constructive feedback. Especially in IT, where change is the only constant, perpetual learning is a growth mantra. Generative organisations facilitate the learning of its members, and as a result, continuously transform.

The advancement of technology

Cloud-native culture can be nurtured into almost any industry – but it is highly pertinent for the technology community. For technology to advance, we need cultures where risk-taking, growth and experimentation is part and parcel of organisational mindset. That’s at the heart of how innovation works. In fact, the DevOps Research and Assessment (DORA) research program found that a highly reliable organisational culture with an emphasis on information flow is predictive of software delivery performance and organisational performance.

Often corporate culture is stigmatised as the ultimate weapon for maximising corporate productivity. In reality though the scope and impact of a strong generative culture goes far beyond productivity.

It is about a culture where innovation can not be helped and is an intrinsic part of operations. It is about teams of talented individuals that identify with their company’s mission and have its success at their heart, while also giving those individuals the chance to grow and to recognise the value of their work. Retaining and attracting talent when you embody generative culture is no challenge.

So, the question is, is your organisation truly cloud-native, or do you just have your head in the clouds?

Photo by Kenrick Mills on Unsplash