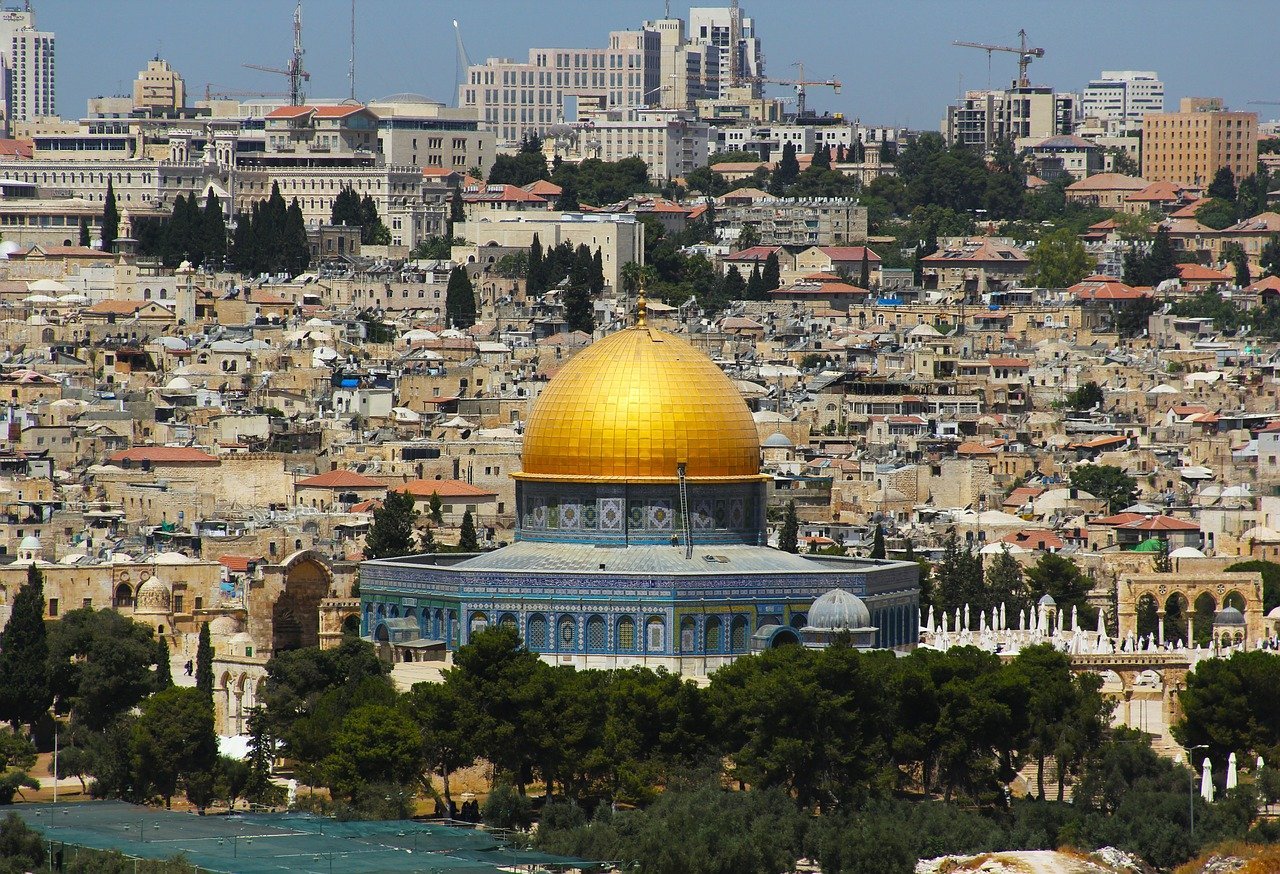 By Duncan MacRae | 26th May 2021 | MarketingTech
Categories: AWS, Cloud Computing, Google Cloud,
Duncan is an award-winning editor with more than 20 years experience in journalism. Having launched his tech journalism career as editor of Arabian Computer News in Dubai, he has since edited an array of tech and digital marketing publications, including Computer Business Review, TechWeekEurope, Figaro Digital, Digit and Marketing Gazette.

The Israeli Government has penned a $1 billion+ deal with Amazon Web Services (AWS) and Google for public sector and military cloud services.

The tech giants are thought to have beaten Microsoft, Oracle and IBM to a tender in April 2021 for the four phase project, dubbed Nimbus.

It will not be a centralised system due to there being two providers and, although not all data will be stored on it, Israeli finance ministers expect to start moving data to the cloud this summer.

The different phases of the undertaking include acquisition and construction of cloud infrastructure, formulating government policy for migrating to the cloud, integration and migration, and control and optimisation of cloud activity.

Somekh Chaikin-KPMG has already been selected to provide services for phase two. A tender for local suppliers has been issued for phase three, while the tender for the fourth phase is yet to be issued.

Israel’s Government Procurement Administration director, Gal Amir, said: “This project is the product of a vision, high professional capabilities, commitment and investment, and with an emphasis on cross-government cooperation led by the Nimbus team – an integrative inter-ministerial team that has brought the vision to fruition.

“We are now embarking on a long process of partnership with the winning suppliers.”

As part of the deal, AWS and Google are committed to spending at least 20% of the value of the contract on Israeli products and services.