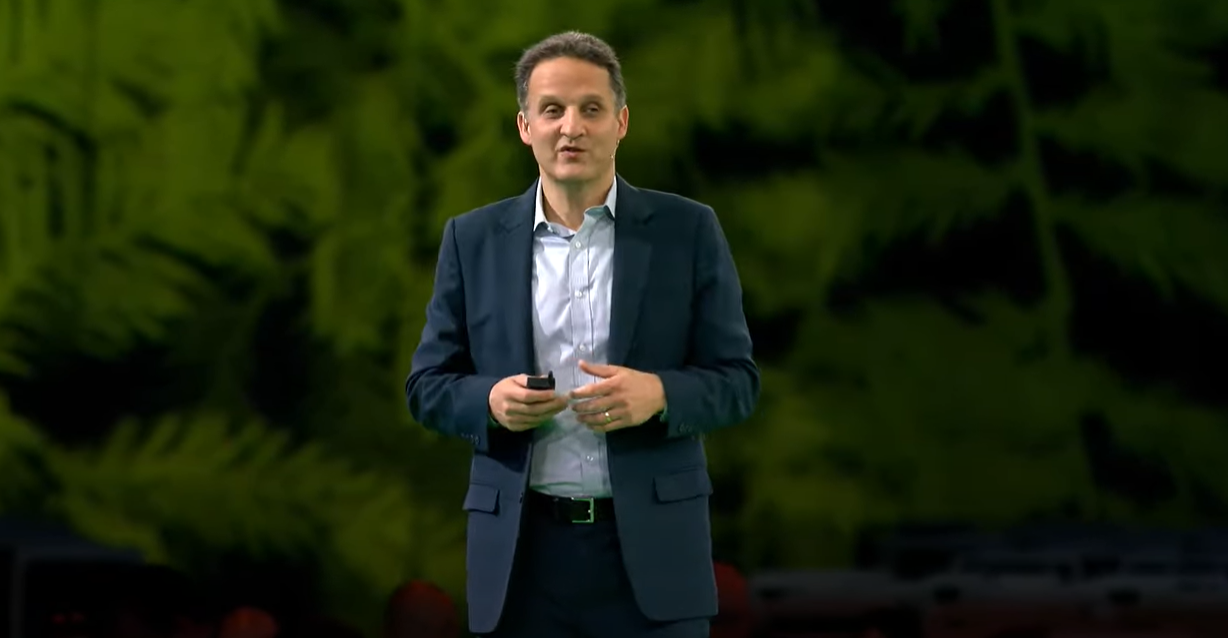 By James Bourne | 24th March 2021 | TechForge Media http://www.cloudcomputing-news.net/
Categories: AWS,
James is editor in chief of TechForge Media, with a passion for how technologies influence business and several Mobile World Congress events under his belt. James has interviewed a variety of leading figures in his career, from former Mafia boss Michael Franzese, to Steve Wozniak, and Jean Michel Jarre. James can be found tweeting at @James_T_Bourne.

Adam Selipsky, the CEO of business intelligence software provider Tableau, is to become the new Amazon Web Services (AWS) chief executive, moving back to a company where he spent more than a decade.

AWS prefaced its Q420 revenue posting last month with the news that current boss Andy Jassy will be stepping up to Amazon CEO, with Jeff Bezos moving aside to an executive chair role. The company subsequently announced record revenues of $12.7 billion (£9.35bn), adding that it was working on backfilling the CEO role.

The prevailing wisdom among pundits that the Seattle-based cloud infrastructure leader would promote from within has been proved wrong, though Selipsky is a noted AWS alumnus. Having joined in 2005 as one of the first VPs, Selipsky ran AWS sales, marketing and support for 11 years, directly reporting to Jassy, before joining Tableau in 2016 and overseeing the company’s acquisition by Salesforce.

In an email to AWS employees, later shared on the Amazon blog, Jassy outlined the appointment’s rationale. “Tableau experienced significant success during Adam’s time as CEO – the value of the company quadrupled in just a few years, Tableau transitioned through a fundamental business model change from perpetual licenses to subscription licensing, and the company was eventually acquired by Salesforce in 2019 in one of the largest software acquisitions in history,” wrote Jassy.

In terms of positioning and competition, the story largely remains the same for AWS. The most recent figures from Synergy Research showed that the company’s share in public cloud infrastructure remains between 32% and 34%, in spite of Microsoft entrenching itself further in second place at 20%.

Selipsky will rejoin AWS on May 17, with Jassy adding that the ‘subsequent several weeks’ will be a process of transition before an official handover.