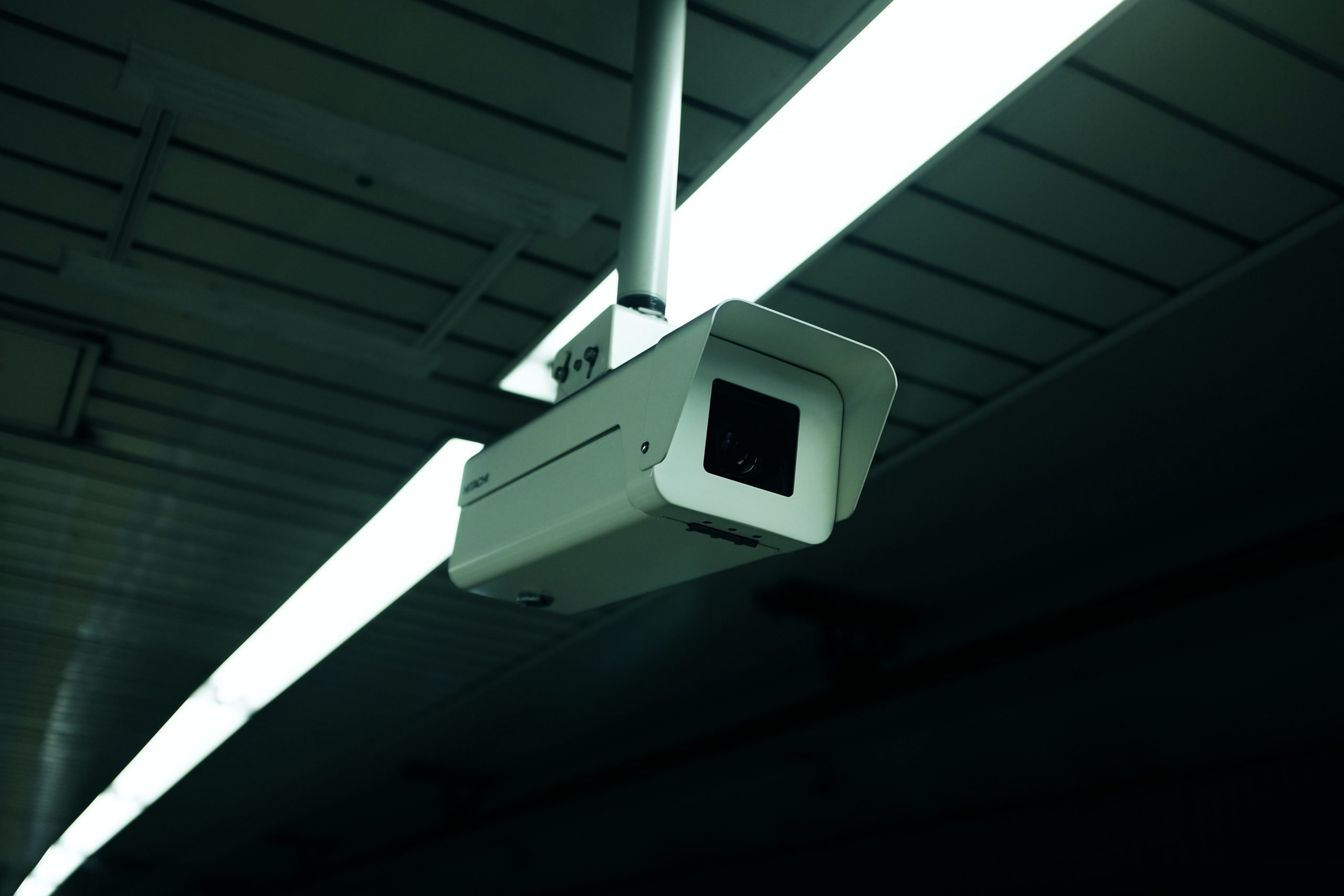 By Fin Strathern | 21st July 2021
Categories: AWS, Infrastructure, Cloud Computing Privacy News. Read the latest news and insights on privacy in cloud computing here at Cloud Tech News.">Privacy, Security,
Fin is an experienced editor with a focus on the frontlines of global business news and cutting-edge technological trends. He has published engaging interviews with leading industry figures from the likes of CBS, Rakuten, Spotify, and more. When not tapping away behind a laptop, he can be found researching and exploring the cryptocurrency and NFT markets. You can follow his Twitter @FinStrathern or connect with him at https://www.linkedin.com/in/finstrathern/.

The decision follows an investigation held by a consortium of media organisations into the firm’s ‘Pegasus’ spyware.

The investigation found that NSO’s military-grade spyware was involved in at least 37 successful hacks of smartphones belonging to journalists, government officials, and human rights activists around the world.

NSO Group has denied the report, saying its product is intended only for use by government intelligence and law enforcement agencies to fight terrorism and crime.

The company said in a statement: “The report by Forbidden Stories is full of wrong assumptions and uncorroborated theories that raise serious doubts about the reliability and interests of the sources. It seems like the ‘unidentified sources’ have supplied information that has no factual basis and are far from reality.”

However, an AWS spokesperson told VICE.: “When we learned of this activity, we acted quickly to shut down the relevant infrastructure and accounts.”

Amazon has previously remained silent on NSO using its infrastructure. Back in May 2020, when VICE uncovered evidence that NSO had used Amazon Web Services to deliver malware, Amazon did not respond to a request for comment.