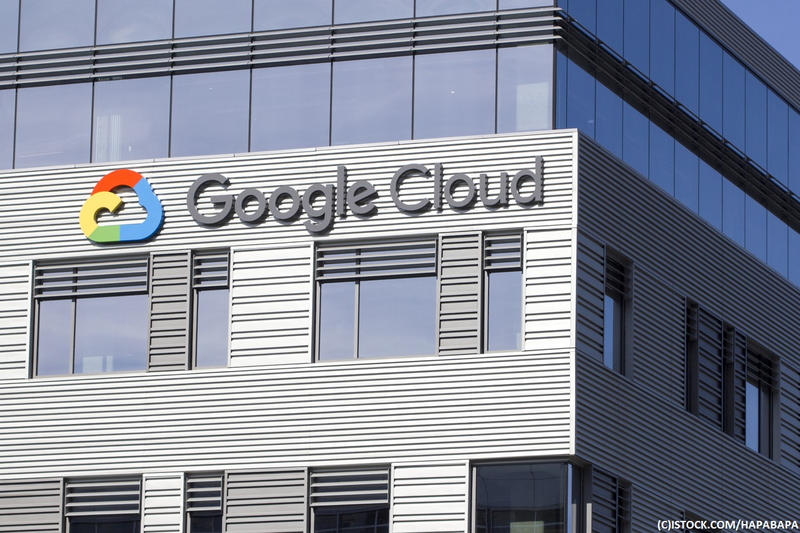 By James Bourne | 28th April 2021 | TechForge Media http://www.cloudcomputing-news.net/
Categories: Google Cloud, Infrastructure,
James is editor in chief of TechForge Media, with a passion for how technologies influence business and several Mobile World Congress events under his belt. James has interviewed a variety of leading figures in his career, from former Mafia boss Michael Franzese, to Steve Wozniak, and Jean Michel Jarre. James can be found tweeting at @James_T_Bourne.

Google Cloud broke $4 billion in quarterly revenues at a yearly uptick of 46% – but while losses crept towards the billion dollar mark, things are going in the right direction.

The first was strong momentum in the ‘data cloud’, citing companies such as Twitter – known for both Google Cloud and AWS relationships – and the need for real-time data and analytics. The second was ‘robust infrastructure’ and the large scale IT transformation deals associated with data centre migration. The third was around Google Workspace, the product offering formerly known as G-Suite, and the wider collaboration play.

Pichai also specifically cited artificial intelligence and machine learning (AI/ML) and how it is impacting Google Cloud’s financial services customers. Customers cited included HSBC, who migrated its Corda enterprise blockchain technology during the quarter, and Commerzbank, who continued its partnership with an announcement in March.

Google Cloud, as is expected of a challenger, made plenty of noise over the past three months. Another customer win was gained in the manufacturing sector, with Siemens integrating Google Cloud’s ML and AI technologies with its factory automation products. The company also opened its data centre region in Warsaw earlier this month.

Ruth Porat, chief financial officer, warned against extrapolating ‘generally from quarter-to-quarter’ as Google Cloud was still in the early days of building its business. “We do intend to continue to invest meaningfully in cloud given the opportunity,” Porat added.

According to figures from GlobalData earlier this week, Google Cloud continues to be a focal point of Alphabet’s investment. GlobalData argued Google Cloud now accounts for almost a third of all job postings placed by Alphabet over the past 15 months.

You can read the full Alphabet earnings report here.