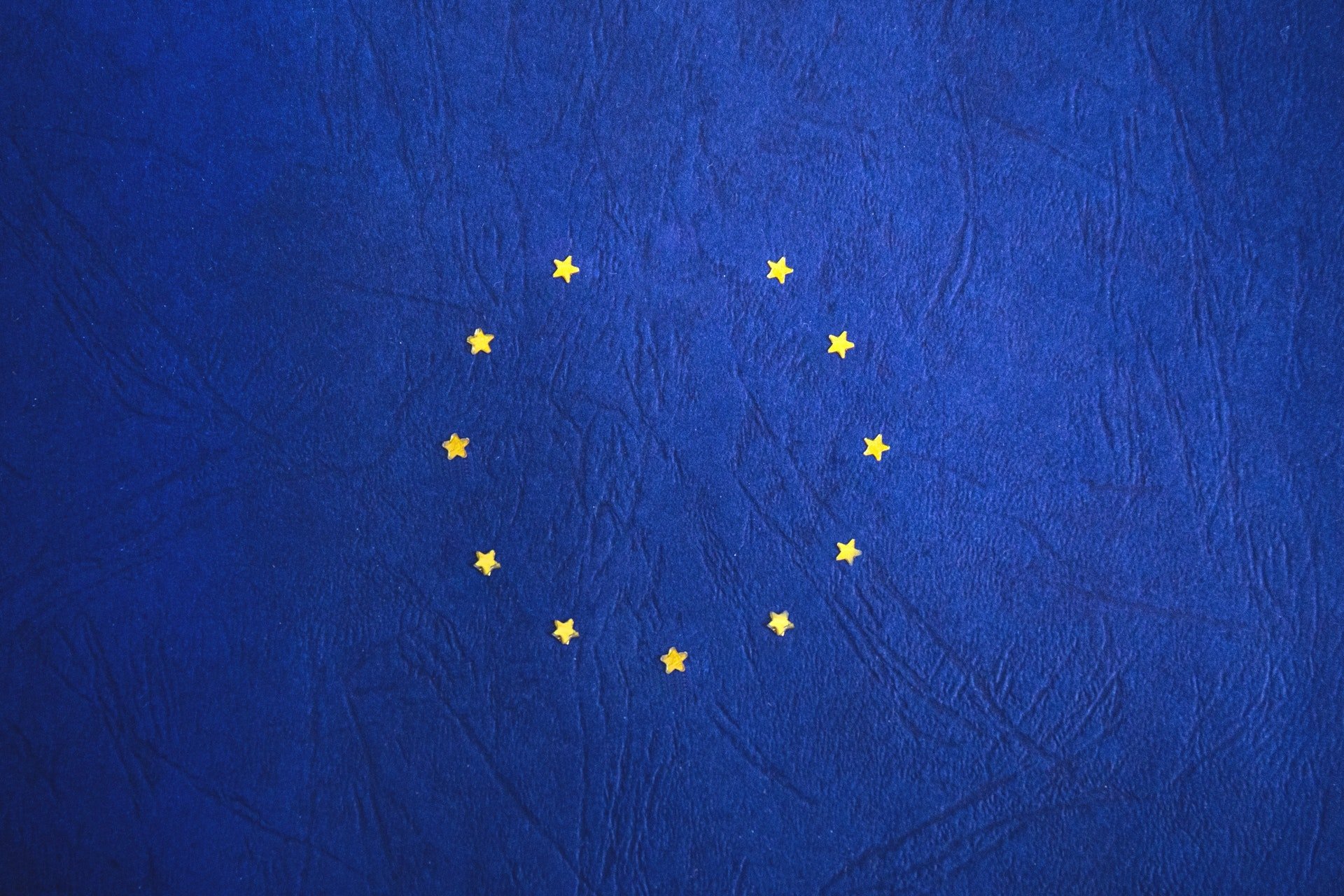 By James Bourne | 15th September 2020 | TechForge Media http://www.cloudcomputing-news.net/
Categories: Infrastructure, Telecoms,
James is editor in chief of TechForge Media, with a passion for how technologies influence business and several Mobile World Congress events under his belt. James has interviewed a variety of leading figures in his career, from former Mafia boss Michael Franzese, to Steve Wozniak, and Jean Michel Jarre. James can be found tweeting at @James_T_Bourne.

French cloud and hosting provider OVHcloud and T-Systems, a subsidiary of Deutsche Telekom, have announced a cooperation to create a ‘trusted public cloud offering’ for Germany, France, and other European markets.

The two companies will contribute to the Gaia-X initiative, a collaboration between the European Commission (EC), Germany, France, and various organisations within the continent.

The proposed offering will ‘address the specific needs of the public sector as well as essential infrastructure operators and companies of all sizes operating in strategic or sensitive areas of public interest’, the companies said, as well as address areas around data sovereignty and GDPR compliance.

Details of the specifics show Deutsche Telekom will look to utilise its strong operations and data centres, along with public sector expertise, while OVHcloud, as the pure cloud player, will leverage its PCI platform to better align with T-Systems customers and partners. The two companies will also look at greater energy efficiency in its infrastructure setup.

The move towards creating a Europe-centric cloud to take market share from the dominant hyperscale vendors in cloud infrastructure has been on the table since the beginning of this year. In February, the EC set out plans to invest €2 billion as part of a bid to restore the continent’s ‘technological sovereignty.’

Recent developments have given the initiative something of a boost. In July, the European Court of Justice invalidated Privacy Shield, an EU-US agreement which provided companies on both sides of the Atlantic with a mechanism to comply with data protection requirements. As this publication explored in-depth last month, privacy advocates argue this could have serious ramifications for the US-based hyperscalers.

OVHcloud, whose VP northern Europe Hiren Parekh told CloudTech of how the company had built its governance and organisation, was recently recognised by Forrester for ensuring a European offering not affected by the US-based CLOUD Act, which gives US law enforcement authorities the power to request data stored by many major cloud providers – even outside the United States. CEO Michel Paulin added in a statement that its CLOUD Act-free offering ‘is of utmost priority, enabled through our efficient and fully integrated model.’

Following the Deutsche Telekom-OVHcloud announcement, French president Emmanuel Macron said in a conference that Europe should not rely ‘on any non-European power’ with regards to data security and 5G. As reported by Reuters, Macron admitted Europe had ‘lost’ the global battle in cloud computing but should resume the war. “If we want our ecosystem to be sustainable, it has to be sovereign,” he added.

Photo by freestocks.org from Pexels