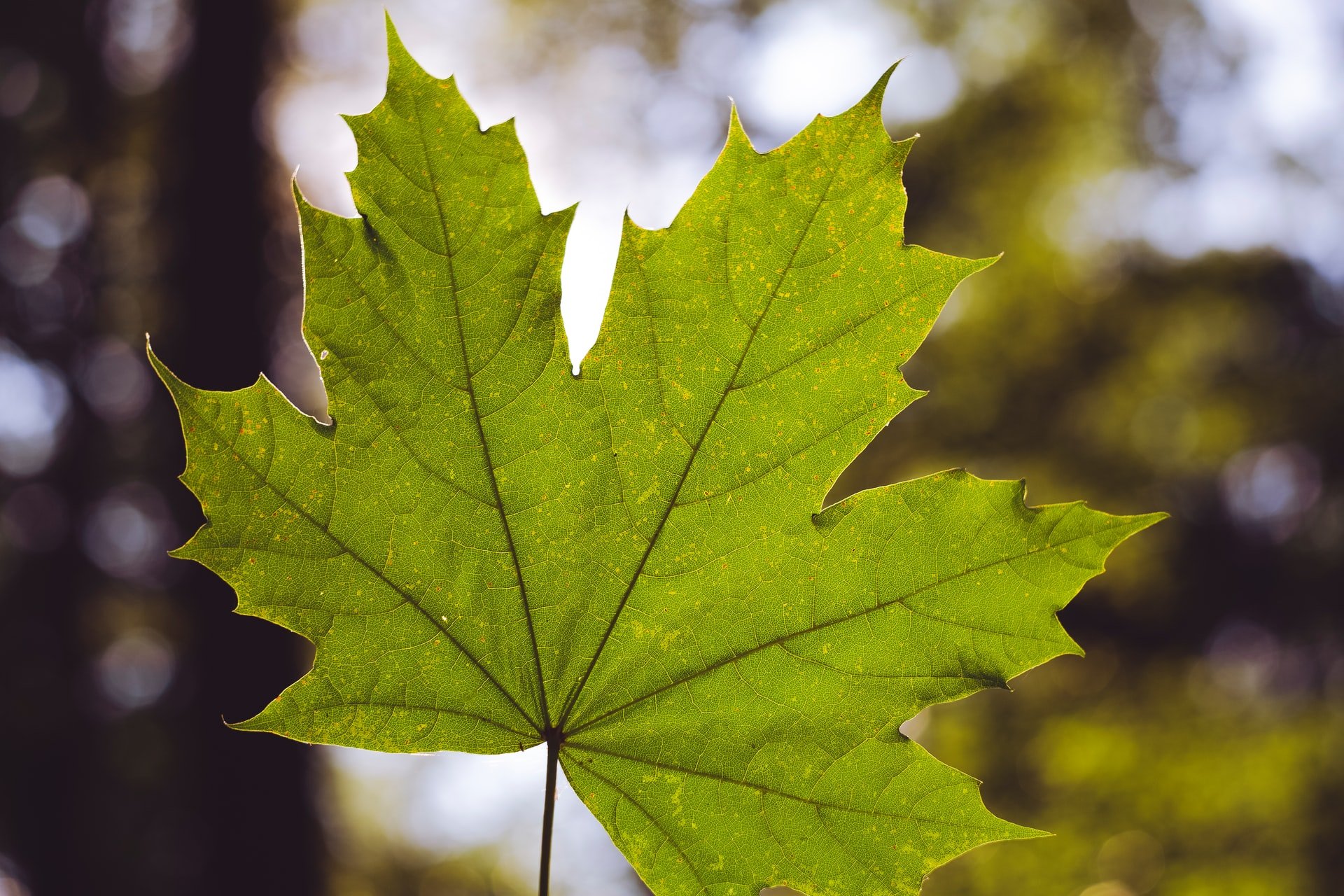 By James Bourne | 14th September 2020 | TechForge Media http://www.cloudcomputing-news.net/
Categories: Data Centres, Google Cloud, Infrastructure, Microsoft,
James is editor in chief of TechForge Media, with a passion for how technologies influence business and several Mobile World Congress events under his belt. James has interviewed a variety of leading figures in his career, from former Mafia boss Michael Franzese, to Steve Wozniak, and Jean Michel Jarre. James can be found tweeting at @James_T_Bourne.

Google has announced the goal of running its business on carbon-free energy everywhere by 2030 in what the company is describing as its ‘most ambitious energy goal yet.’

The commitment includes all its Google Cloud data centres and campuses worldwide, with the company saying in a statement it was ‘eliminating its entire carbon legacy, effective today.’

Previously, Google said it had become fully carbon neutral – for every kilowatt hour of electricity consumed, a kilowatt hour of renewable energy was purchased – for the first time in 2017.

Yet in a blog post announcing the commitment, Urs Hölzle, Google SVP technical infrastructure, said that was an annual average, meaning that for some data centre sites the company could do better.

Meanwhile, off the coast of Orkney, Microsoft was revealing the results of its experimental campaign to launch an underwater data centre. As reported by the BBC, Project Natick, which was first conducted in 2018, revealed a lower failure rate than a conventional data centre, with no apparent power issues.

“We are hopeful that we can look at our findings and say maybe we don’t need to have quite as much infrastructure focused on power and reliability,” Spencer Fowers, of Project Natick, told the BBC.

The environmental impact of data centre infrastructure has long been considered, with various sites in Scandinavia – citing cooler natural temperatures – already utilised, as well as being an inspiration for Microsoft’s experiment. Progress has certainly been made; in 2015, Rackspace’s UK data centre campus had a power usage effectiveness (PUE) rating of 1.15, considered ‘almost unheard of’ in a commercial context. In 2018, average PUE per data centre was nearer 0.75.

In March, a paper published in the journal Science posited that cloud computing may not have been the threat to the climate many had feared. While global data centre energy had increased, the researchers wrote, this growth was negligible compared with the rise of workloads during that time. Certain technological benefits, such as greater server virtualisation and the rise of very large ‘hyperscale’ data centres, has helped.

You can read the full Google announcement here.

Photo by Markus Spiske on Unsplash