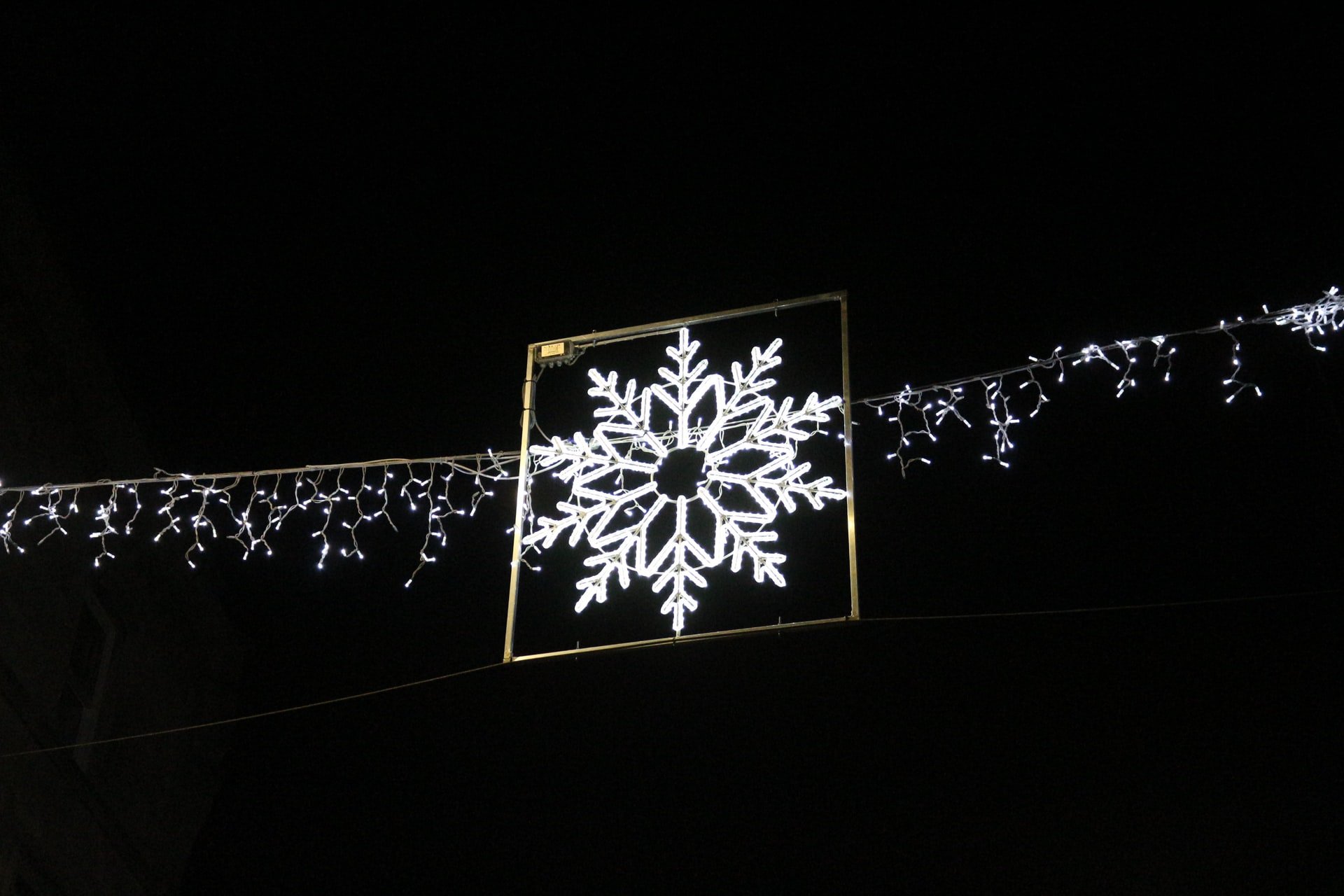 By James Bourne | 1st October 2020 | TechForge Media http://www.cloudcomputing-news.net/
Categories: Data & Analytics, Infrastructure, Research, Software as a Service,
James is editor in chief of TechForge Media, with a passion for how technologies influence business and several Mobile World Congress events under his belt. James has interviewed a variety of leading figures in his career, from former Mafia boss Michael Franzese, to Steve Wozniak, and Jean Michel Jarre. James can be found tweeting at @James_T_Bourne.

Stripe’s three-year stay at the top of the Forbes Cloud 100 is over: data warehouse provider Snowflake took the top honours – on the same day the company took part in a public offering which generated serious momentum.

The ranking, put together as ever alongside Salesforce Ventures and Bessemer Venture Partners, applies to privately held cloud computing companies. Going public, or being acquired, means you are no longer eligible.

Unlike the previous year’s analysis, which saw many companies – including Slack, Zoom and CrowdStrike – fall off, this year only saw DataDog, ranked #5 in 2019, go public out of the top 10.

Robotic process automation (RPA) provider UiPath, which was a new entry at #14 in 2018 and third place in 2019, retains its bronze medal position, as does infrastructure automation firm HashiCorp at #4. Big data company Databricks, which raised $400 million in series F funding last October, rounded off the top five.

One interesting trend, when looking at the 100 in its entirety, is around an increase in niche-specific cloud software companies. This is perhaps exemplified by the rise of Toast, a provider of cloud-based restaurant management software, with the company breaking the top 10. Of the ‘rising stars’ picked by the judging panel – who just fall outside of the 100 – three fall into this category; podcast creation tool provider Descript, noise cancellation with Krisp Technologies, and subscription publisher Substack.

AI-powered software companies are becoming ever-more popular in the list. Four of the rising stars use it as a differentiator; Ambient.ai, an AI-powered physical security system provider; Krisp Technologies, Unioncare, for supply chain planning, and Vise, for AI-powered investment management.

One area which has also seen improvement – and about which this publication was critical last year – is in terms of female representation. Last year saw only four female CEOs cited – and of that, two worked at the same company.

This year, there are seven; the highest placed is Melanie Perkins, of design software provider Canva (#7). Karen Peacock of Intercom (#28) is alongside Rachel Carlson of Guild Education (#46) and Poppy Gustafsson of Darktrace (#49) in the top 50 – the latter two also making last year’s list. Mathilde Collin, CEO of Front (#94), Edith Harbaugh of LaunchDarkly (#100) and Sevetri Wilson of Resilia (rising stars) also placed.

Snowflake’s public offering, which occurred two weeks ago, has been cited as the best software IPO of all time. It is not uncommon for companies to make the Cloud 100 and move within the week; Cloudflare did so this time last year. Yet shares more than doubled, with Snowflake selling 28 million shares and raising nearly $3.4 billion – much greater than the nearest contender, VMware, which raised almost $1bn in 2007.

Alex Konrad, list editor at Forbes, said the 2020 Cloud 100 was the ‘strongest to date’, ranking ‘the best and brightest emerging companies transforming the future of work – especially in light of the pandemic.’

The 2020 top 10, in order, is: Snowflake, Stripe, UIPath, HashiCorp, Databricks, Confluent, Canva, Procore, Rubrik, Toast. You can take a look at the full rankings here.

Photo by Teigan Rodger on Unsplash