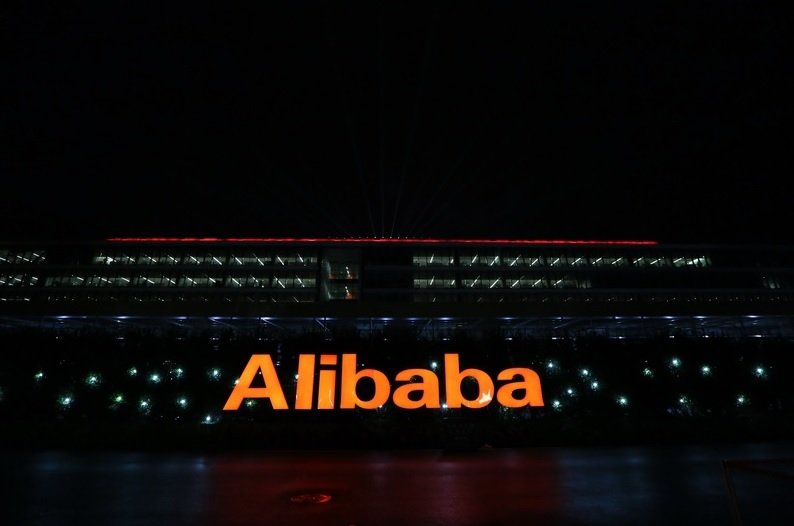 By James Bourne | 9th November 2020 | TechForge Media http://www.cloudcomputing-news.net/
Categories: Alibaba Cloud, Companies, Infrastructure,
James is editor in chief of TechForge Media, with a passion for how technologies influence business and several Mobile World Congress events under his belt. James has interviewed a variety of leading figures in his career, from former Mafia boss Michael Franzese, to Steve Wozniak, and Jean Michel Jarre. James can be found tweeting at @James_T_Bourne.

Alibaba Cloud has posted revenues of $2.2 billion (£1.67bn) for its most recent quarter – with group CEO Daniel Zhang saying the cloud business is still in an ‘early stage of growth.’

The retail giant’s cloud computing arm saw year on year growth of 60%, with the company adding its predominant growth was in customers from the internet, finance and retail industries.

Speaking to analysts following the announcement, Zhang noted the company’s previous assertion, on Investor Day in September, that Alibaba Cloud would be profitable by the end of the year. Zhang said at the time that ‘in the midst of so many uncertainties, the future of digitalisation is the biggest certainty we can see.’

Here, Zhang was bullish. “We believe cloud computing is fundamental infrastructure in the digital area, but it is still in [the] early stage of growth,” he said. “We are committed to further increasing our investments in cloud computing.” Maggie Wu, chief financial officer of Alibaba Group, added that ‘long-term’ the company cannot see any reason for Alibaba’s cloud unit to not ‘reach to the margin level that we see in other peer companies.’

The revenue figures are an increase of 25% from the previous quarter, with Alibaba’s latest results comparable alongside Google Cloud, who hit $3.44bn, and Amazon Web Services (AWS), at $11.6bn. Microsoft does not give specific Azure revenues, though it is almost certainly in between Google and AWS, with one analyst positing the Azure business unit was now ahead of Windows for the first time.

According to Synergy Research, as reported by TechCrunch, Alibaba has now passed IBM’s most recent figure of $1.65bn.