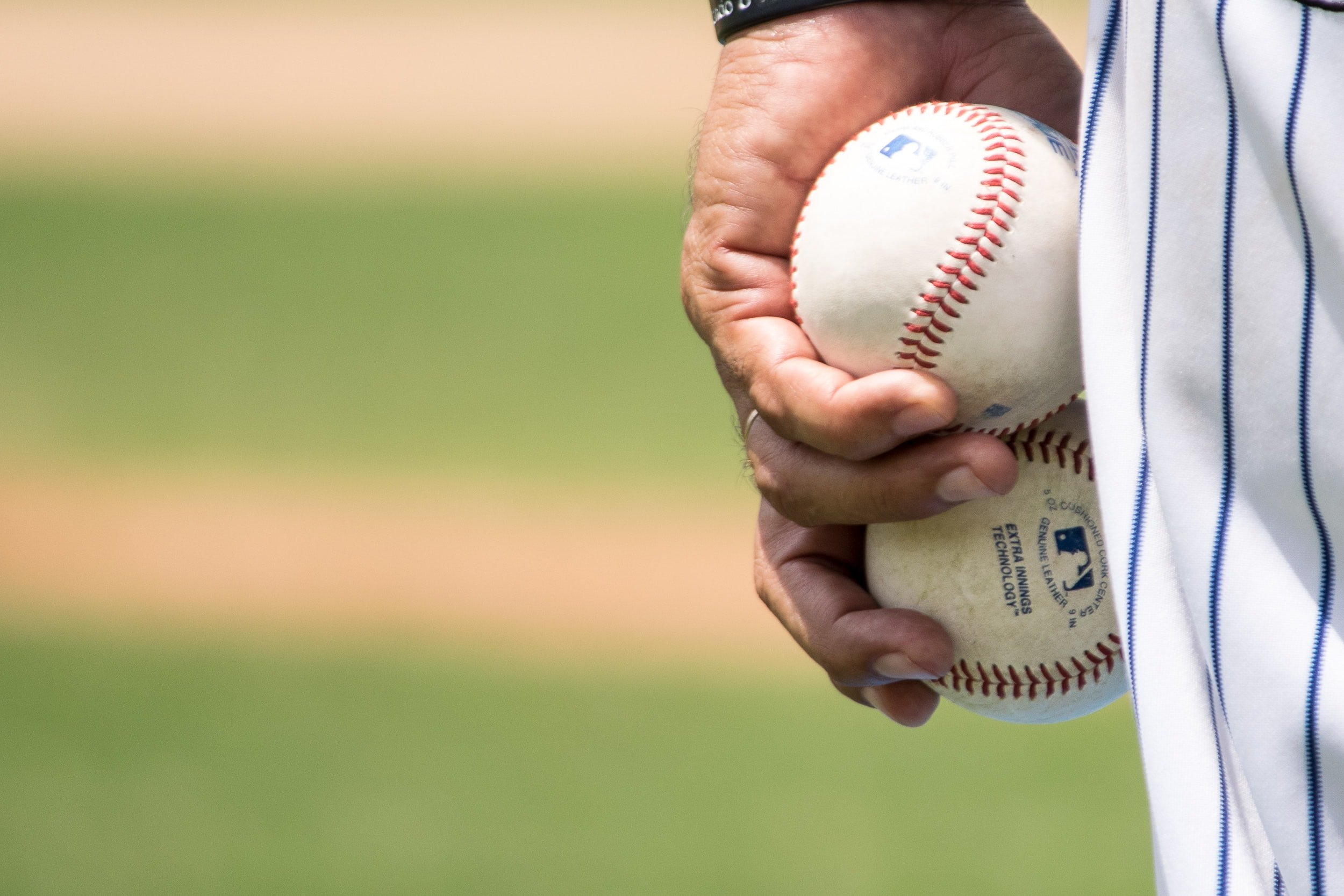 By James Bourne | 5th March 2020 | TechForge Media https://www.cloudcomputing-news.net/
Categories: AWS, Cloud Migration, Google Cloud, Infrastructure, Software as a Service,
James has a passion for how technologies influence business and has several Mobile World Congress events under his belt. James has interviewed a variety of leading figures in his career, from former Mafia boss Michael Franzese, to Steve Wozniak, and Jean Michel Jarre. James can be found tweeting at @James_T_Bourne.

In what both companies described as a ‘powerful multi-year collaboration’, MLB will migrate its cloud and on-premise systems to Google Cloud, as well as move Google in to power tracking technology Statcast. Machine learning – which was cited when MLB extended its AWS deal in 2018 – is also a factor in this move, with the baseball arbiter also citing application management and video storage capabilities.

MLB will continue to use Google’s Ad Manager and Dynamic Ad Insertion to power its advertising arm for the third season running – a factor noted by the company in this change.

After two months of 2020, Google continues to be by far the noisiest of the main cloud providers in terms of updates and announcements. Among its other customers acquired this year are Lowe’s and Wayfair, announced during the NRF retail extravaganza in January, and decentralised network Hedera Hashgraph.

What makes this move interesting is with regard to AWS’ expertise in the sporting arena, with several marquee brands on board. Formula 1 and NASCAR are the best known in terms of arbiters, with the Bundesliga signing up earlier this year. Google Cloud’s best-known sporting customer to date is the Golden State Warriors, in a deal announced this time last year.

Google Cloud has confirmed to CloudTech that MLB is migrating all workloads to its platform. The MLB logo no longer appears on AWS’ dedicated sports client page – it was still there as of February 29 (screenshot: CloudTech).

You can read the full announcement here.

Photo by Jose Morales on Unsplash