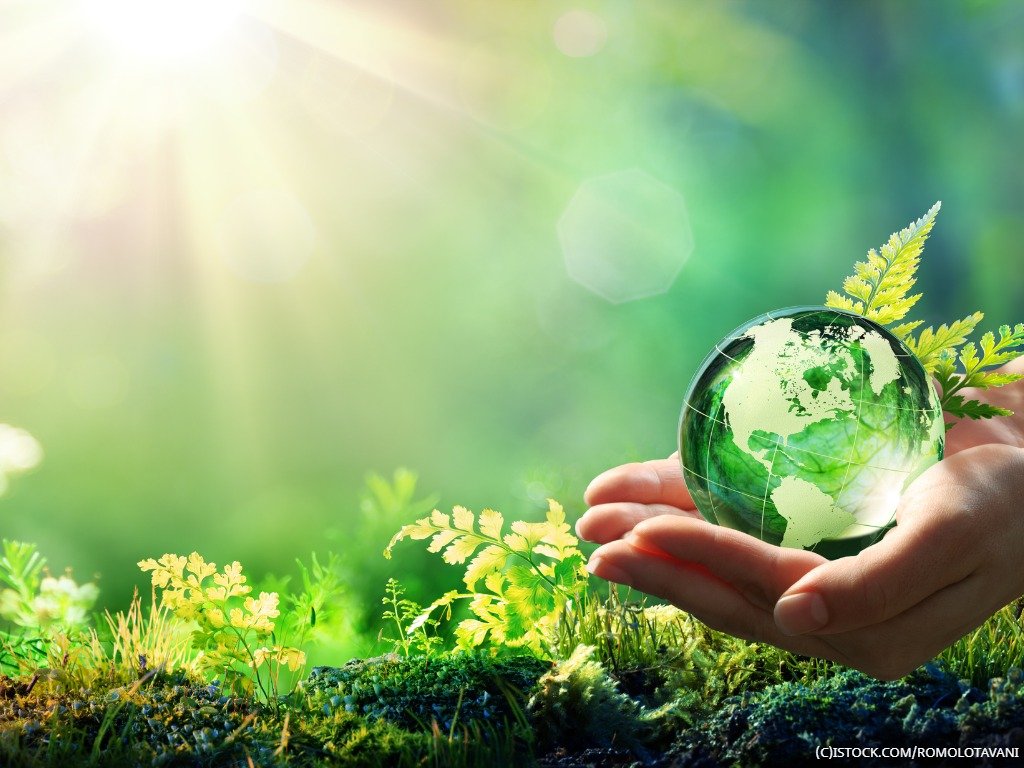 Data centre workloads, powered by the rise in cloud computing, may not be the threat to the climate many have feared, according to a new report.

The study, published in the journal Science last week, argued that while global data centre energy has increased over the past decade, this growth is negligible compared with the rise of workloads during that time.

The paper cites various improvements as key to this change. Greater server virtualisation has meant a sixfold increase in compute instances with only a 25% rise in server energy use, according to the research. More energy-efficient port technologies, the report cites, have enabled a 10-fold increase in data centre IP traffic with only ‘modest’ increases in network device energy usage.

What’s more, the rise of the hyperscalers has helped. The move away from more traditional, smaller data centres – comprising almost four in five compute instances in 2010 – has resulted in greater PUE (power usage effectiveness) due to power supply efficiencies, as well as stronger cooling systems. Hyperscale data centres, as part of larger, more energy-efficient cloud data centres, now make up 89% of compute instances in 2018, the report estimates.

The average PUE per data centre has dropped to 0.75 in 2018, representing a significant improvement. When this publication attended the opening of Rackspace’s UK data centre campus in 2015, the PUE was 1.15, which at the time was noted as ‘almost unheard of in commercially available multi-tenant data centres.’

Plenty of initiatives are taking place which show how the industry is looking to harness the planet’s natural cooling systems to create a more sustainable future. In September, SIMEC Atlantis Energy announced plans to build an ocean-powered data centre in Caithness, off the Scottish coast. The company, who according to reports is in the process of arranging commercial deals for the site, is following in the footsteps of Microsoft, who experimented with placing a data centre underwater in 2018 off Orkney.

The naturally cooler temperatures of islands in the northern hemisphere, most notably Scandinavia, have long since been seen as advantageous. In what was seen as a landmark ruling in 2016, the Swedish government confirmed data centre operators would be subject to reduction in electricity taxation, putting the industry on a similar footing as manufacturing among others.

In terms of the hyperscale cloud providers, Google touts itself as leading the way, saying as far back as April 2018 that it had become the first public cloud provider to run all its clouds on renewable energy. The company says its PUE across all data centres for 2019 was at 1.1, citing favourably an industry average of 1.67.

Following the release of the Science report, Urs Holzle, SVP for technical infrastructure at Google Cloud, said the findings ‘validated’ the company’s efforts, which included utilising machine learning to automatically optimise cooling, and smart sensors for temperature control. “We’ll continue to deploy new technologies and share the lessons we learn in the process, design the most efficient data centres possible, and disclose data on our progress,” wrote Holzle.

Amazon Web Services (AWS), the leader in cloud infrastructure, says that as of 2018 it exceeded 50% renewable energy usage and has ‘made a lot of progress’ on its commitment to 100% renewable usage. The company has previously received criticism, with a report from Greenpeace this time last year saying AWS ‘appears to have abandoned its commitment to renewable energy’. Last month, Amazon CEO Jeff Bezos said he would commit $10 billion to address climate change.

CloudTech contacted AWS for comment and was pointed in the direction of a 451 Research report from November which found that AWS’ infrastructure was 3.6 times more energy efficient than the median of enterprise data centres surveyed.

One potential future area of concern with regard to computational power is that of Bitcoin. The energy required to mine the cryptocurrency has led to various headlines, with the University of Cambridge arguing that Bitcoin’s energy usage, based on TWh per year, equalled that of Switzerland. Pat Gelsinger, the CEO of VMware, previously said when exploring the concept of ‘green blockchain’ that the energy required to process it was ‘almost criminal.’

Michel Rauchs, who worked on the Cambridge project, is speaking at Blockchain Expo later this month on whether Bitcoin is ‘boiling the oceans.’ His argument is that the question is more nuanced than many believe – not helped by the extremist opinions on both sides.

“The way that Bitcoin is being valued for different people right now is completely subjective,” Rauchs tells CloudTech. “For some people it’s really an essential; for other people it’s some sort of gimmick, and it’s definitely not worth the electricity it consumes.

“There is no easy answer,” he adds. “The only thing that we can say today is that Bitcoin right now is at least not directly contributing to climate change, though the level of energy consumption is really high. You need to look at the energy mix – what sources of energy are going into producing that electricity.”

The report concludes that, despite the good news, the IT industry, data centre operators and policy makers cannot ‘rest on their laurels’. If Moore’s Law is anything to go by – albeit a long-standing dictum which may be reaching the end of its natural life itself – demand will continue to proliferate, with the next doubling of global data centre compute instances predicted to occur within the next four years.

You can read the full article here (preview only, client access required).