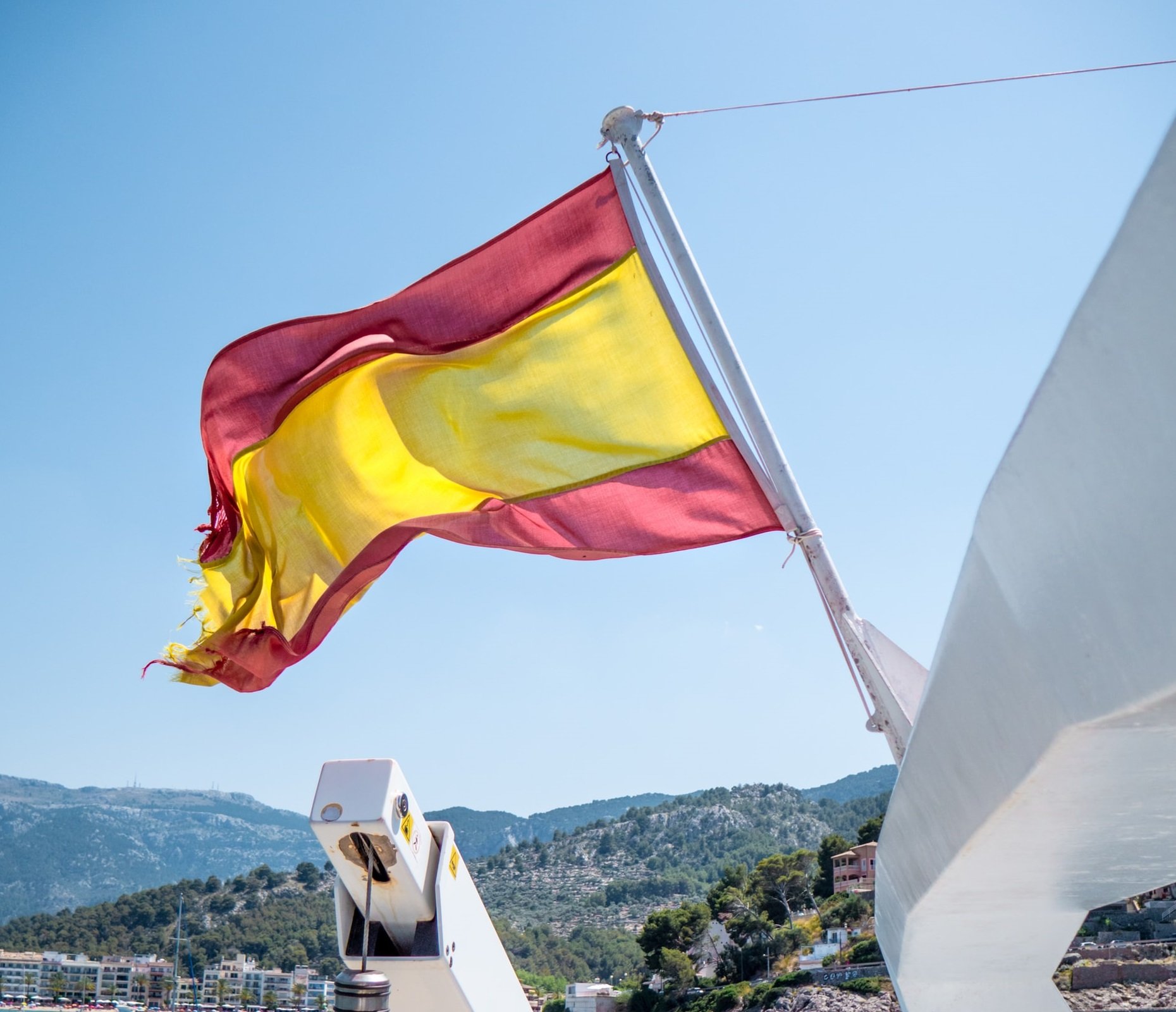 By James Bourne | 11th June 2020 | TechForge Media http://www.cloudcomputing-news.net/
Categories: Google Cloud, Infrastructure, Telecoms,
James is editor in chief of TechForge Media, with a passion for how technologies influence business and several Mobile World Congress events under his belt. James has interviewed a variety of leading figures in his career, from former Mafia boss Michael Franzese, to Steve Wozniak, and Jean Michel Jarre. James can be found tweeting at @James_T_Bourne.

Google Cloud has announced a new partnership with Telefónica to advance digital transformation in Spain as well as 5G mobile edge use cases.

The agreement will see Google Cloud launching a new cloud region in Spain – although this has yet to be ratified with Google Cloud’s global locations map – which will leverage Telefónica’s Madrid region infrastructure.

Sundar Pichai, CEO of Google and Alphabet, noted the current situation as a marker for bringing this partnership about. “Helping businesses adapt to our changing world has been a big focus for Google, before and during the Covid-19 crisis,” Pichai said in a statement. “We’re excited to be partnering with Telefónica to launch a new cloud region in Spain and help Spanish businesses big and small find new ways to innovate and contribute to the country’s economic recovery.”

The partnership can therefore be seen on two levels. The deal is looking at digitising another area of Europe, much as Google – and Microsoft – has done over the past nine months in Poland, while it also plays into another recurring theme of telecoms and cloud convergence.

Google said the deal ‘marks the significance and relevance of cloud computing for the future of the telecommunications industry’, adding that ‘Telefónica’s strong infrastructure combined with Google Cloud’s mobile edge platform will deliver reliable and value-added 5G services to Spanish businesses and consumers.’

Recent coverage in this publication has focused on Microsoft’s recent acquisitions, of Metaswitch Networks and Affirmed Networks respectively, as well as AWS’ partnership with Verizon. The Google Cloud-Telefónica partnership is another example of how the leading cloud vendors are looking to enable telecom operators deploy and maintain 5G networks more efficiently.

Edge computing, as Google’s statement noted, also plays into this. An IBM blog from the end of last year explains how edge and 5G play together. “Edge computing, where computations are performed as close to where the data generated as possible, is in many ways the next chapter in cloud,” wrote Alex Wolfe. “5G is a critical element as more enterprises look to incorporate edge as part of their hybrid cloud strategies.

“Hybrid cloud will continue to serve as an aggregation point for the most relevant data and backend functions, while the edge can support analytics and other core functions in real-time where the data is created and actions are taken.”

This is not the first time that Google Cloud and Telefónica have collaborated. The two companies previously worked last year to incorporate Google Cloud solution in Telefónica’s global portfolio, as well as working as part of a cybersecurity agreement between ElevenPaths and Chronicle.

Photo by Chris Curry on Unsplash