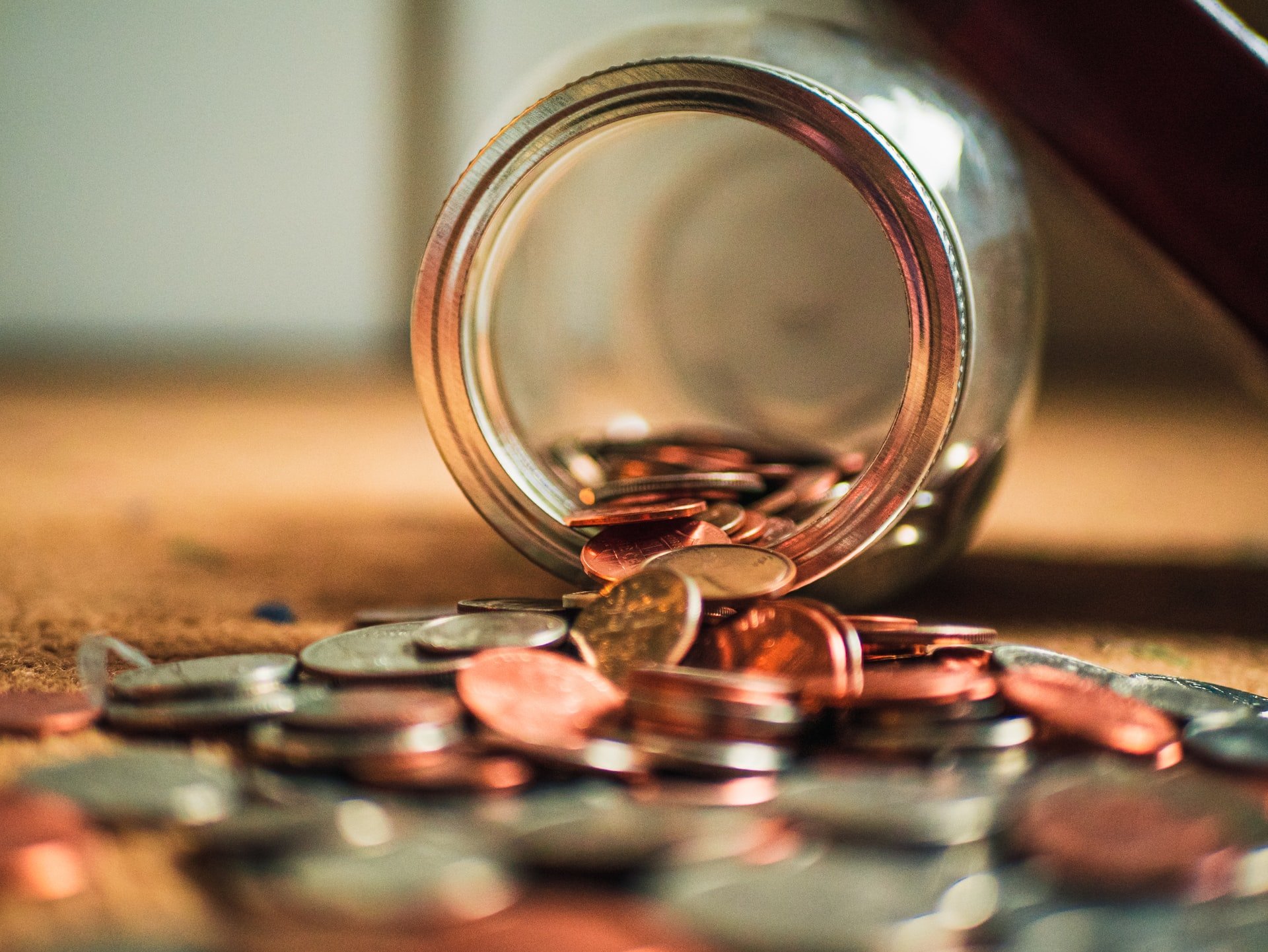 By James Bourne | 31st July 2020 | TechForge Media http://www.cloudcomputing-news.net/
Categories: AWS, Google Cloud, Infrastructure, Infrastructure as a Service,
James is editor in chief of TechForge Media, with a passion for how technologies influence business and several Mobile World Congress events under his belt. James has interviewed a variety of leading figures in his career, from former Mafia boss Michael Franzese, to Steve Wozniak, and Jean Michel Jarre. James can be found tweeting at @James_T_Bourne.

Amazon Web Services (AWS) broke the $10 billion revenue mark again for its most recent quarter – albeit with slowed growth – while Google Cloud has seen a 43% year-over-year climb in an otherwise challenging quarter for Alphabet.

The results mark a continued solid performance for the hyperscale cloud providers on the balance sheet, although AWS’ dip in growth echoes that of Microsoft, with Azure growth slipping from 59% to 47% earlier this month. Google Cloud’s revenues, though up 43% on a yearly basis, was down from 52% growth compared with the first quarter.

Speaking to analysts, Brian Olsavsky, Amazon chief financial officer, said the company was seeing migration plans ‘accelerate’ in a ‘bifurcated world.’ “We’re seeing a lot of companies really wishing that they had made more progress on the cloud because they’re seeing all companies that are on the cloud can… scale up or scale down depending on their particular situation,” he said, as reported by CNBC.

Alphabet CEO Sundar Pichai, meanwhile, admitted that the macroeonomic environment caused by Covid-19 ‘created headwinds’ for his company, though noting continued strength in non-advertising buckets, from cloud, to Google Play, to YouTube.

“In the first half of 2020, technology and innovation proved to be a significant mechanism for businesses,” he said. “Those who are shifting to digital and embracing the spirit to innovate are evolving and growing. Our commitment to bringing innovative products to market, building and scaling our go-to-market organisation, and strengthening our partner network, helped us continue to meet the growing needs of our customers this quarter.”

Pichai added that, specifically on the cloud side, the two trends he was seeing focused around more digital business and greater collaboration, citing G-Suite and Google Meet as ‘absolutely critical’ to this. “Our cloud product strategy is differentiated, and our investments in direct sales and indirect distribution are beginning to deliver as well,” he said.

Among Google Cloud’s highlights this quarter included initial product enhancements and launches at the now-virtual Cloud Next OnAir event. This included the beta launch of Confidential Computing, targeted at regulated industries, as well as updates to G-Suite and Gmail. There were also a raft of new customers – all mentioned by Pichai on the call – including Deutsche Bank, Renault and Telefonica, as well as a collaboration with Box.

AWS this quarter saw the release of Snowcone, a rugged device aimed at secure edge computing, as well as low-code managed service Honeycode. Key client wins included IHS Markit, as well as HSBC; the latter having previously been a Google Cloud stronghold.

According to Synergy Research, market share figures for the big three cloud providers continue to tick over. Amazon gained slightly in this quarter at 33% (up 1%), Microsoft stayed constant at 18% share, while Google also gained at 9% (up 1%).

Quarterly cloud infrastructure service revenues across the board, Synergy added, broke the $30bn mark. “As far as cloud market numbers go, it’s almost as if there were no Covid-19 pandemic raging around the world,” said John Dinsdale, a chief analyst at Synergy. “As enterprises struggle to adapt to new norms, the advantages of public cloud are amplified.”

You can read Amazon’s financial report here, and Alphabet’s here.

Photo by Josh Appel on Unsplash