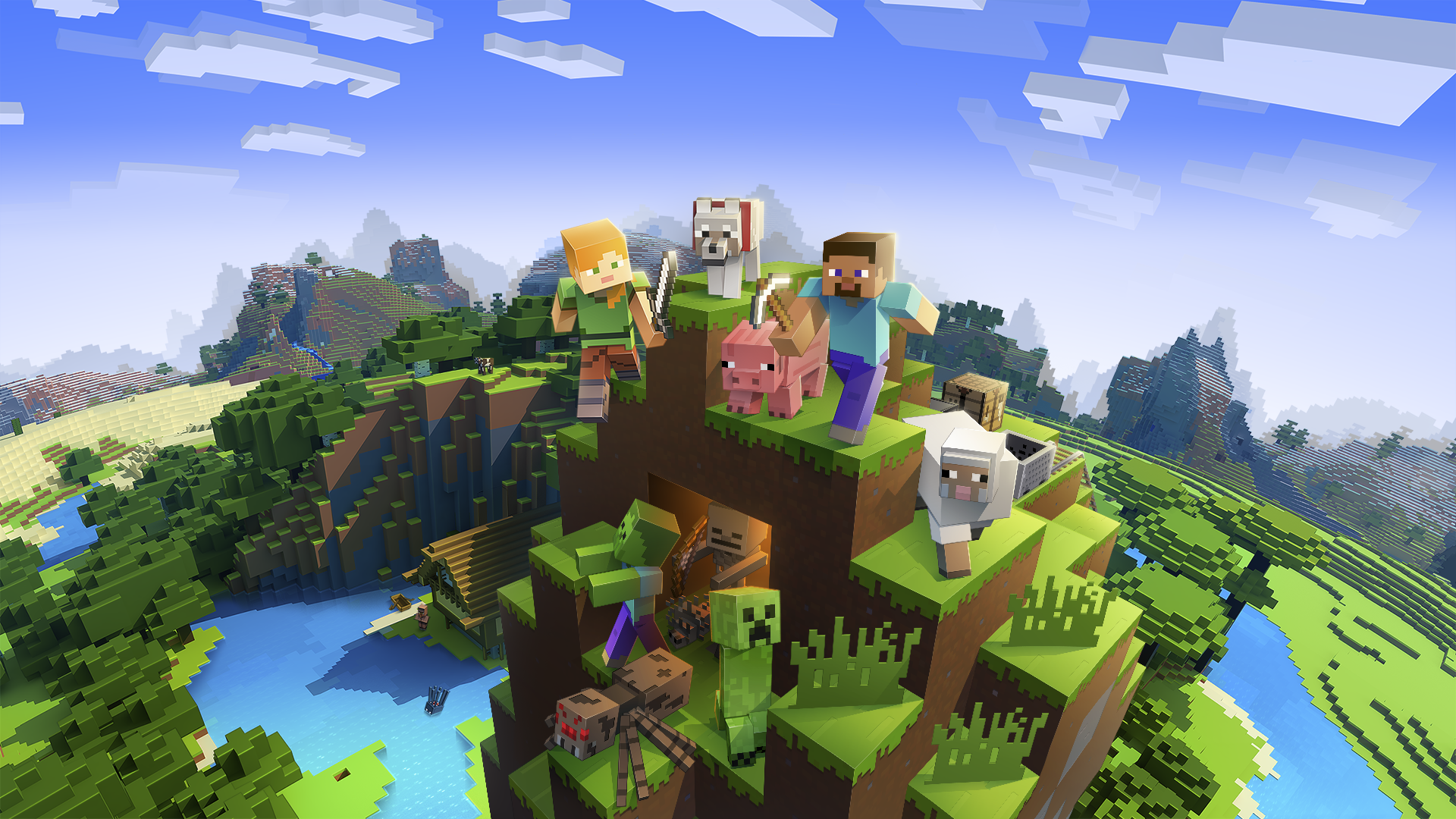 By James Bourne | 24th July 2020 | TechForge Media http://www.cloudcomputing-news.net/
Categories: AWS, Cloud Migration, Infrastructure, Microsoft,
James is editor in chief of TechForge Media, with a passion for how technologies influence business and several Mobile World Congress events under his belt. James has interviewed a variety of leading figures in his career, from former Mafia boss Michael Franzese, to Steve Wozniak, and Jean Michel Jarre. James can be found tweeting at @James_T_Bourne.

Updated July 27 Microsoft is migrating Minecraft away from Amazon Web Services (AWS) and onto Azure according to reports – almost six years after acquiring Mojang, the game’s creator.

The Redmond giant told CNBC in a statement that it was in the process of ‘migrating all cloud services to Azure over the last few years.’

Microsoft bought Mojang in 2014, with the Swedish game developer saying the price was $2.5 billion. The company had previously utilised AWS for its infrastructure. At the beginning of that year, AWS evangelist Jeff Barr wrote a blog post explaining how then-new multiplayer hosting service Minecraft Realms utilised Amazon’s cloud. Amazon EC2 and S3 were used, along with file storage, relational database storage, and elastic load balancing.

“But it’s important to realise that the conditions that created Minecraft, how it came to be, are likely to be things that are difficult to recreate with a more corporate structure,” Booty added.

This may help to explain the considerations behind such moves, not to mention the effort involved in undertaking it. Microsoft having every company in its portfolio running on its own infrastructure makes all kinds of sense, from pure financial reasons – not strengthening a rival – to showcasing it as a good example of migration. But it is never as simple as flipping a switch.

LinkedIn, another horse in the Microsoft stable, only began its ‘multi-year’ Azure migration plans in earnest this time last year, having been acquired in 2016. The company had already utilised Azure for areas such as video delivery and machine translation. Yet one interesting line which came out from that story was that, according to VentureBeat, LinkedIn had ‘independence’ in decision making: in other words, Azure was not forced upon it.

AWS, for its part, has spent years trying to free itself from Oracle, upon which many of its databases were built. In October, the company said it had finally switched off its last Oracle consumer database, although some third-party applications remained ‘tightly bound’ and therefore were unable to be migrated.

Mojang has confirmed the move. A Mojang Studios spokesperson told CloudTech: “Mojang Studios has used AWS in the past, but we’ve been migrating all cloud services to Azure over the last few years. We’ll be fully transitioned to Azure by the end of the year.”