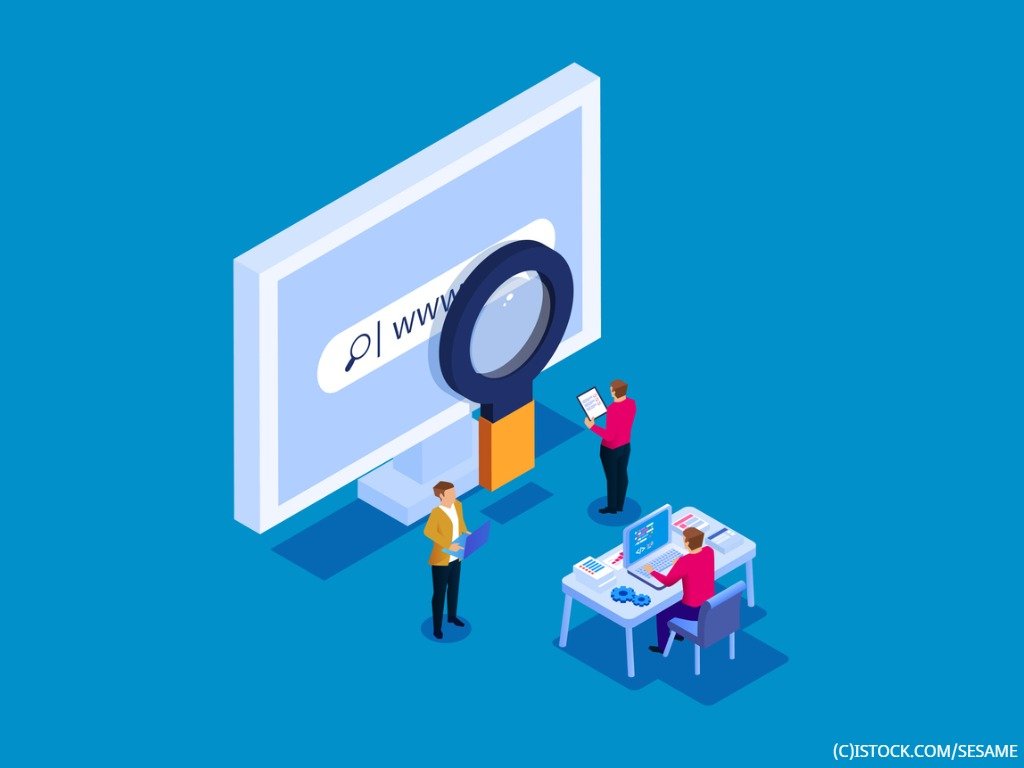 By James Bourne | 11th February 2020 | TechForge Media http://www.cloudcomputing-news.net/
Categories: Cloud Computing Retail and Consumer News. Read the latest news on cloud computing in the retail and consumer sectors here at Cloud Tech News.">Retail & Consumer, Software as a Service,
James is editor in chief of TechForge Media, with a passion for how technologies influence business and several Mobile World Congress events under his belt. James has interviewed a variety of leading figures in his career, from former Mafia boss Michael Franzese, to Steve Wozniak, and Jean Michel Jarre. James can be found tweeting at @James_T_Bourne.

Exclusive The domain onecloud.com is up for sale – and the upcoming battle for its signature could attract a seven-dollar sum.

That is the verdict of Andrew Miller, president at ATM Holdings. Miller is helping conduct the transaction having been contacted by an individual seller. The seller, who has owned the domain since the early 1990s and has worked as a senior technology executive, ‘had a very hard time deciding whether to let it go’, according to Miller, but relented after consultations and agreeing that the time was right.

“This is the most valid time I’ve seen because it’s private equity firms, venture firms… as soon as they raise a round of $20-$30 million, they go out and buy their category domain, or their exact match domain,” Miller told CloudTech. “I started to realise that in this space there are so many emerging companies, not only in the US but globally, and it’s a pretty powerful story.”

For dotcom domains, as Miller put it, there is “only one kick at the can”. With regard to the cloud industry, the battles for the best real estate were concluded the better part of a decade ago – or so many thought. Type in cloudcomputing.com, for instance, and you are taken to a Dell Technologies page. Dell had previously bought the domain before trying – and failing – to trademark the term ‘cloud computing’ in 2008.

The story of cloud.com is a somewhat simpler affair. A startup called VMOps bought the domain from a private collector, who according to a 2010 NetworkWorld article ‘wanted to sell [it] to a company he believed in.’ A year later the company, now rebranded as Cloud.com, was bought by Citrix, where it has stayed. In November 2011, it was reported that Citrix put a monetary value of the cloud.com domain at $18 million.

A cursory search reveals a variety of companies with theoretically valid claims at the domain. Arguably the most well-known is OneCloud.io, a provider of integration solutions for enterprise applications, with particular expertise in Oracle. Alternately, there is OneCloud Software, disaster recovery providers for VMware-based data centres. Or the Mozambique-based cloud service provider OneCloud. Or services firm OneCloud Consulting. Industry watchers may also recall several years ago the very similar name of Box’s enterprise app store.

Yet there can be many other potentials and possibles, Miller hopes. Following the example of Cloud.com, any cloud company with VC cash on the hip looking to rebrand their product may consider it.

As noted by fellow domain specialist Kate Buckley, perhaps the most eye-catching case study of this nature was smart home manufacturer Ring. CEO Jamie Siminoff bought Ring.com for $1m, rebranding from Doorbot, and noted how it was ‘critically important’ to the company’s success. “Putting it in dollar terms he said he would estimate the name turned out to be worth between $30m and $50m to the company,” DN Journal put it.

“[Onecloud] is a pretty powerful name for someone to take on at the beginning, or rebrand to as well, even if they’re not a product yet,” said Miller. “That’s why it intrigued me – it covers all.

“I see onecloud.com being a case study in two years,” Miller added.