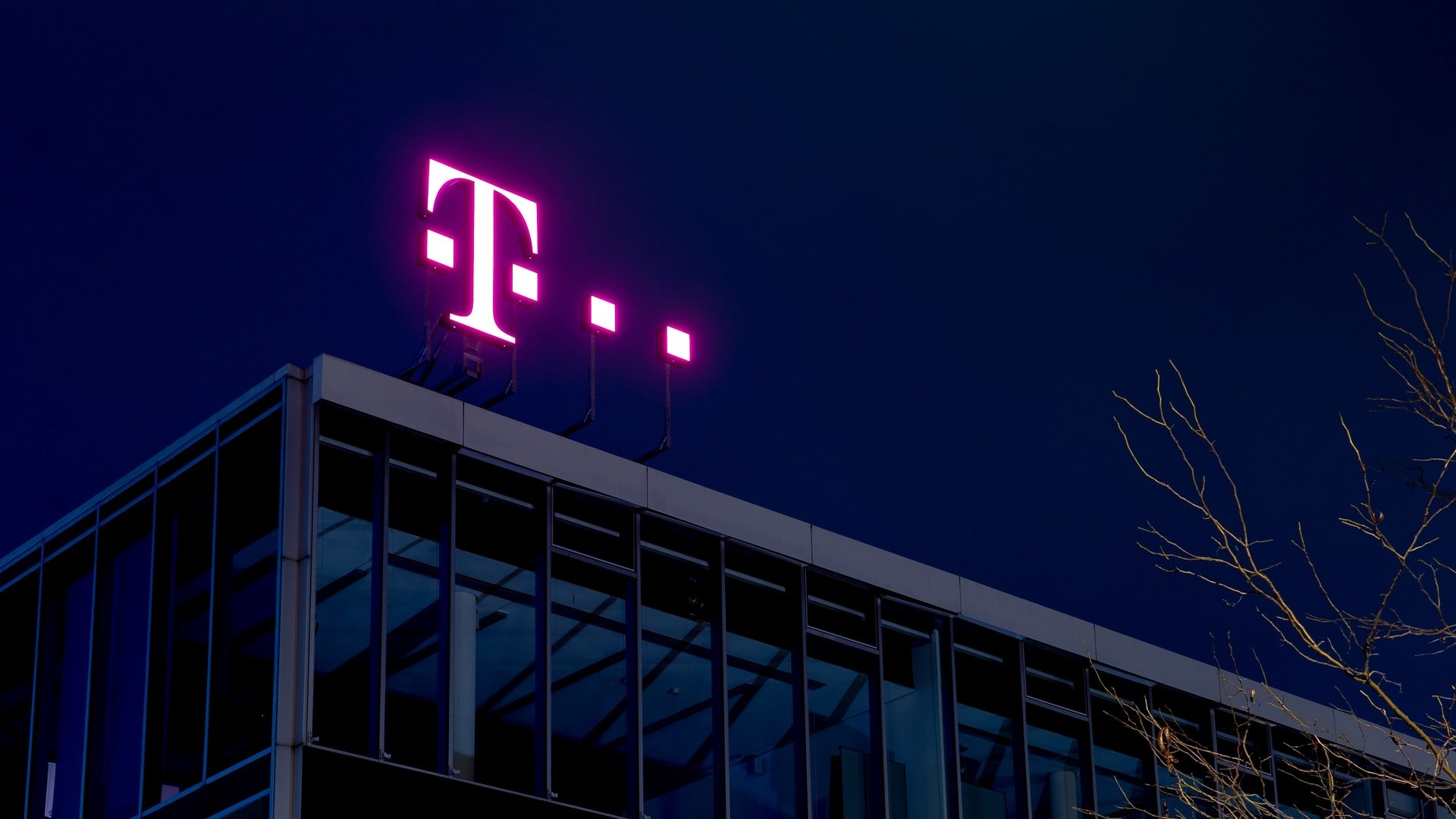 By James Bourne | 14th December 2020 | TechForge Media http://www.cloudcomputing-news.net/
Categories: Infrastructure, Microsoft, Software as a Service, Telecoms,
James is editor in chief of TechForge Media, with a passion for how technologies influence business and several Mobile World Congress events under his belt. James has interviewed a variety of leading figures in his career, from former Mafia boss Michael Franzese, to Steve Wozniak, and Jean Michel Jarre. James can be found tweeting at @James_T_Bourne.

Microsoft and Deutsche Telekom (DT) are extending their collaboration to ‘help customers of all sizes accelerate their cloud transformation initiatives.’

The two companies have agreed a seven-year partnership to bolster the telco’s cloud acceleration. Deutsche Telekom plans to make the majority of its internal IT workloads public cloud-based by 2025, and Microsoft will train ‘thousands’ of DT employees as part of the new initiative.

Deutsche Telekom customers will also be able to get fast-tracked to Microsoft’s cloud through Azure ExpressRoute, as well as being offered Microsoft 365, including Microsoft Teams. SAP migration to Azure will also be encouraged.

Adel Al-Saleh, CEO of T-Systems, said the company was ‘delighted’ to agree a ‘framework for joint strategic growth.’ “This partnership will enable us to enhance services for our customers,” Al-Saleh added in a statement. “We will also be supporting each other with digitalisation and network build-out.”

Regular readers of this publication will know the importance of telecoms companies for the largest cloud providers. Telco has become a key battleground as the promise of 5G and greater workload efficiency at the edge become increasingly apparent. Microsoft launched Azure for Operators in September, with the goal to ‘help operators future proof their networks, drive down costs, and create new services and business models.’

Recent examples of such collaborations include Google Cloud signing up Orange as a customer-cum-partner in July. Edge was cited as a key future development for both parties. Microsoft, meanwhile, has Telefonica and CenturyLink among its telco stable.

Among Deutsche Telekom’s other interests in the cloud arena are European sovereignty. The company announced a partnership with OVHcloud to create a ‘trusted public cloud offering’ for European markets, also contributing to the European Commission-based Gaia-X initiative.

The statement from DT and Microsoft noted the two companies would ‘work closely together to continue to address compliance needs and European regulatory requirements.’

Photo by Mika Baumeister on Unsplash