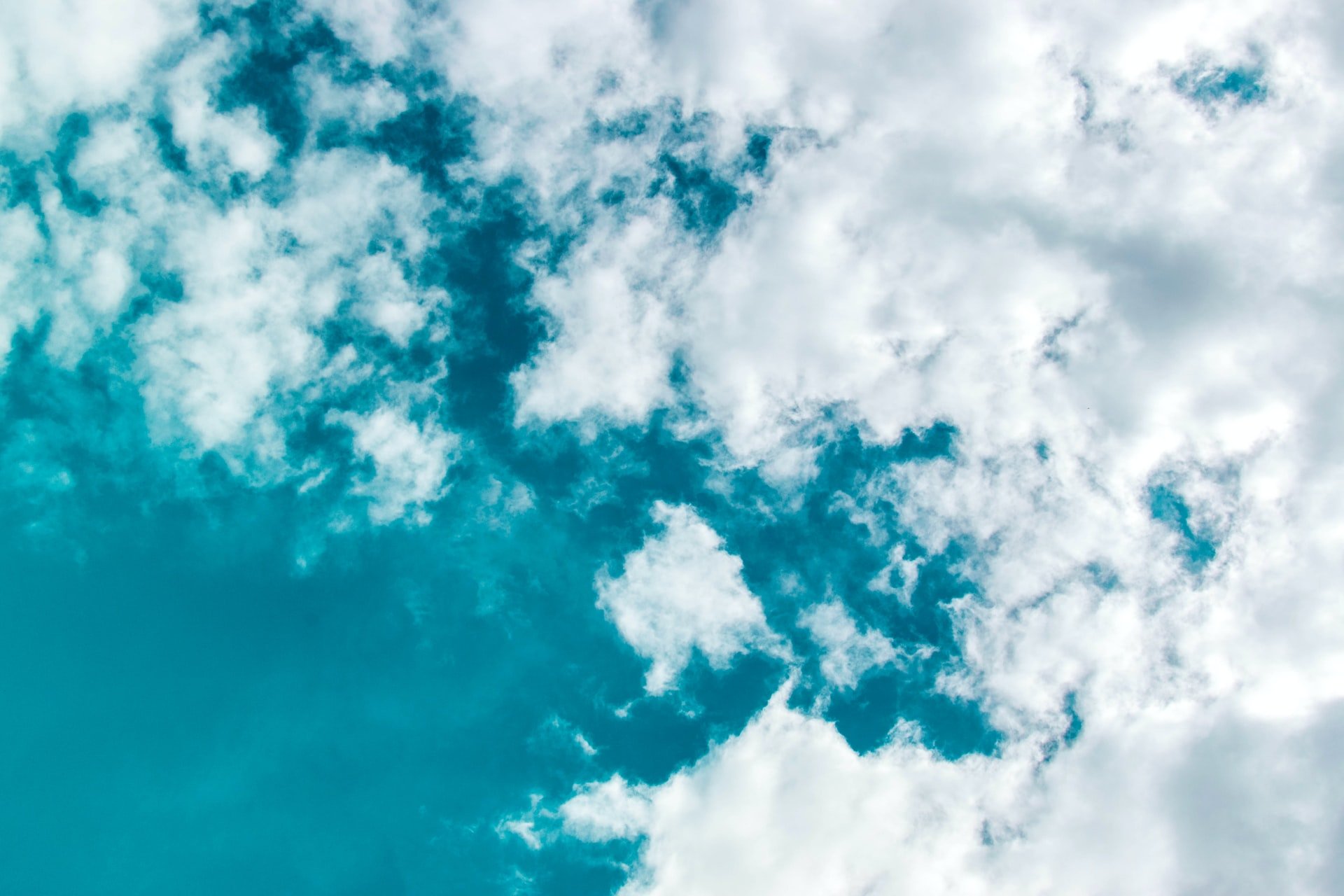 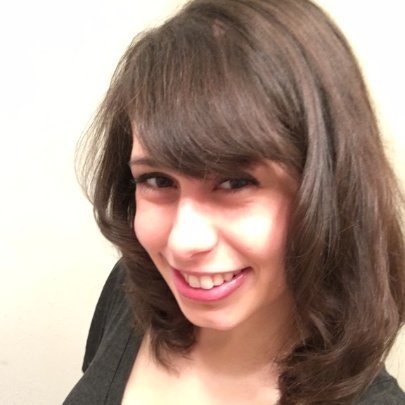 The “big three” cloud providers recently announced their Q2 2020 earnings. So, it is a perfect time for a comparison of the relative market share of Amazon Web Services (AWS), Microsoft Azure, and Google Cloud. Let’s take a look at what each cloud provider’s reports shared.

Across the business, Amazon’s quarterly sales increased to $88.9 billion, beating predictions of $81.5 billion. The net income of $5.2 billion was the highest in a single quarter yet for the giant, driven by online shopping during Covid-19 – though note that the company is careful to note the $4 billion in costs related to Covid-19. And AWS? It made up 12.1% of Amazon’s revenue for the quarter – and 64% of its profit. AWS only continues to grow, and bolster the retail giant time after time.

One thing to keep in mind: you will see a couple of headlines pointing out that revenue growth is down, quoting that 29% number and comparing it to previous quarters’ growth rates, which peaked at 81% in 2015. However, that metric is of questionable value as AWS continues to increase revenue at this enormous scale, dominating the market (as we’ll see below).

While Amazon specifies AWS revenue, Microsoft only reports on Azure’s growth rate. That number is 47% revenue growth over the previous quarter. This time last year, growth was reported at 64%. As mentioned above, comparing growth rates to growth rates is interesting, but not necessarily as useful a metric as actual revenue numbers – which we don’t have for Azure alone. Here are the revenue numbers Microsoft does report. Azure is under the “Intelligent Cloud” business, which grew 17% to $13.4 billion. The operating group also includes server products and cloud services (19% growth) and Enterprise Services (flat).

The lack of specificity around Azure frustrates many pundits as it simply can’t be compared directly to AWS, and inevitably raises eyebrows about how Azure is really doing. Of course, it also assumes that IaaS is the only piece of “cloud” that’s important, but then, that’s how AWS has grown to dominate the market. Microsoft’s release noted that “cloud usage and demand increased as customers continued to work and learn from home. Transactional license purchasing continued to slow, particularly in small and medium businesses, and LinkedIn was negatively impacted by the weak job market and reductions in advertising spend.”

This is the second quarter that Alphabet broke out revenue reporting for its cloud business. This quarter, Google Cloud, which includes Google Compute Engine and G Suite, generated $3 billion in revenue – a growth of 43% year-over-year.

Overall, Alphabet’s revenue decreased 2% year-over-year to $38.3 billion. CFO Ruth Porat said, “year-on-year declines in our advertising revenues from search and network were offset by growth in Google other and Google Cloud revenues,” continuing their ongoing messaging that cloud is important to the business as a whole. This comes as Google Cloud leans into product offerings intended at capturing the multi-cloud audience, such as the recent release of Big Query Omni that aims to provide data analytics capabilities for workloads that live in AWS and Azure as well as Google Cloud.

When I originally published a cloud market share breakdown in 2018, I included a market share breakdown from analyst Canalys, which reported AWS in the lead owning about a third of the market, Microsoft in second with about 15 percent, and Google sitting around 5 percent. In 2019, they reported an overall growth in the cloud infrastructure market of 42%. By provider, AWS had the biggest sales gain with a $2.3 billion year-over-year increase, but Canalys reported Azure and Google Cloud with bigger percentage increases.

It seems clear that in the case of AWS vs Azure vs Google Cloud market share, AWS still has the lead. However, their overall share of the market is slowly shrinking, while Azure grows.

Jeff Bezos has said, “AWS had the unusual advantage of a seven-year head start before facing like-minded competition. As a result, the AWS services are by far the most evolved and most functionality-rich.”

My anecdotal experience talking to cloud customers often finds that true. AWS is the most innovative of the “big three”, often releasing products and services with no parallel in Azure or Google, such as AWS Ground Station for satellite communications or AWS DeepRacer for machine learning through autonomous race cars. Of course, this rapid addition of services requires nuanced understanding and study, which can be overwhelming for many users to stay on top of.

Azure is typically seen as the offering for the traditional large enterprise crowd, and their robust partnership and support systems back this up. Compared to AWS, Azure’s offerings can be an easier management transition when migrating from data centers. Perhaps then, it’s not surprising that they’re a bit opaque with their revenue numbers.

Google Cloud has fostered a certain amount of trust among developer communities by releasing products they created for internal use, like Kubernetes. Their high internal standards are no secret, and the corresponding cloud products offer developers a hands-on, individual experience. Some customers have told us the partnership and support structures trail the other providers, but this is something the provider is actively seeking to improve – alongside their efforts to lean in to multi-cloud.

The bottom line? AWS remains far in the lead for now. But it will be interesting to see how the actual market share numbers play out over the coming years.

Photo by Dominik Dancs on Unsplash