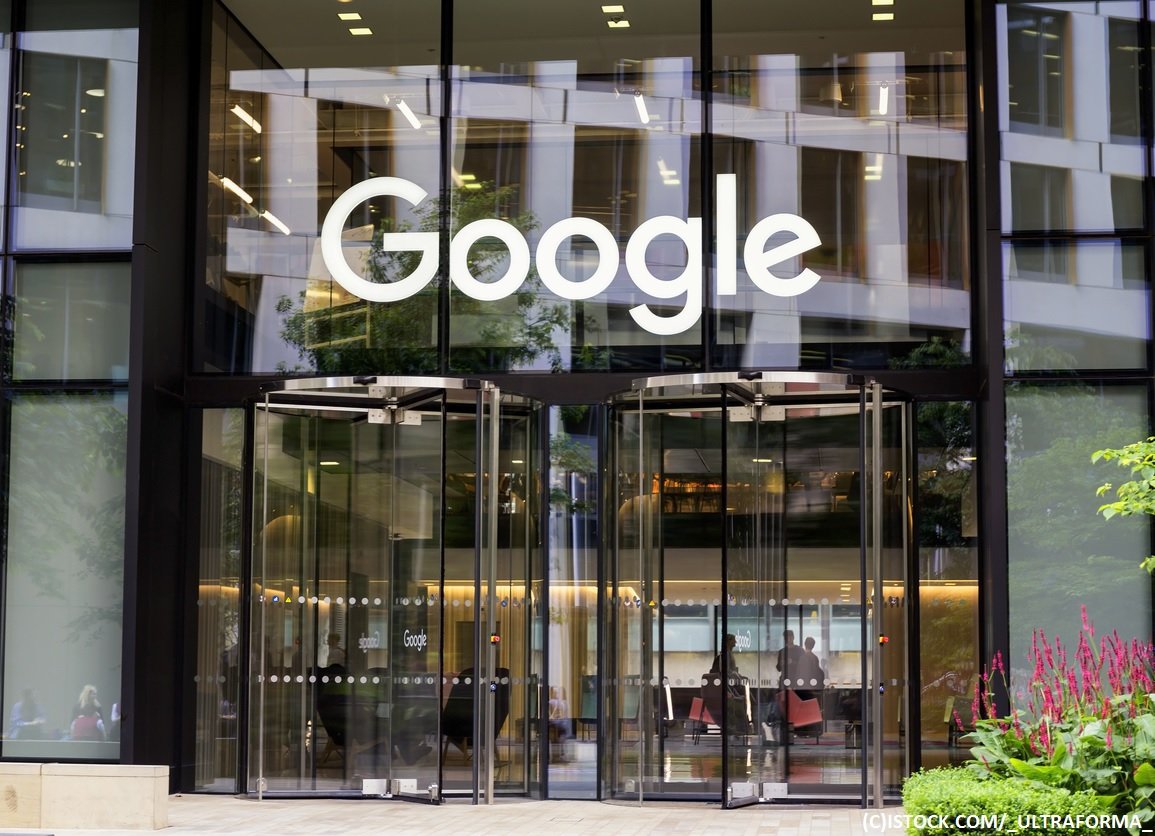 By James Bourne | 27th April 2020 | TechForge Media http://www.cloudcomputing-news.net/
Categories: AWS, Google Cloud, Infrastructure,
James is editor in chief of TechForge Media, with a passion for how technologies influence business and several Mobile World Congress events under his belt. James has interviewed a variety of leading figures in his career, from former Mafia boss Michael Franzese, to Steve Wozniak, and Jean Michel Jarre. James can be found tweeting at @James_T_Bourne.

Google Cloud’s Anthos platform, where applications can be built which run in multiple cloud environments, now has its first major multi-cloud offering live in the shape of Amazon Web Services (AWS).

The original unveiling of the revamped Anthos at Next last year, billed as a key part of Google’s multi-cloud vision, showed a preview running and managing applications on AWS. In a blog post, Google Cloud announced that users can ‘consolidate all operations across on-premises, Google Cloud, and other clouds starting with AWS.’ Microsoft Azure remains in preview.

“The flexibility to run applications where you need them without added complexity has been a key factor in choosing Anthos – many customers want to continue to use their existing investments both on-premises as well as in other clouds, and having a common management layer helps their teams deliver quality services with low overhead,” wrote Jennifer Lin, VP product management at Google Cloud.

This can be seen as a natural development for Anthos, which is in itself an admission from the hyperscale cloud providers that multi-cloud for the enterprises is well and truly here. Amazon has AWS Outposts, a fully managed service which extends AWS infrastructure and tools to ‘virtually any’ data centre, co-location space or on-prem facility, first announced at re:Invent 2018. Microsoft, meanwhile, has Azure Arc, announced towards the end of last year, enabling customers to bring Azure services and management to any infrastructure in what Microsoft is seeing as extending the traditional definition of hybrid cloud.

Future updates to Anthos will see greater policy and configuration management, as well as support for applications running in virtual machines for Anthos Service Mesh, a dedicated infrastructure layer for facilitating microservices communications, for more consistent security and policy management across different workloads in different clouds.

“This is a time of great uncertainty,” Lin added. “Enterprises need an application platform that embraces the technology choices they’ve already made, and gives them the flexibility they need to adapt to what comes next.”