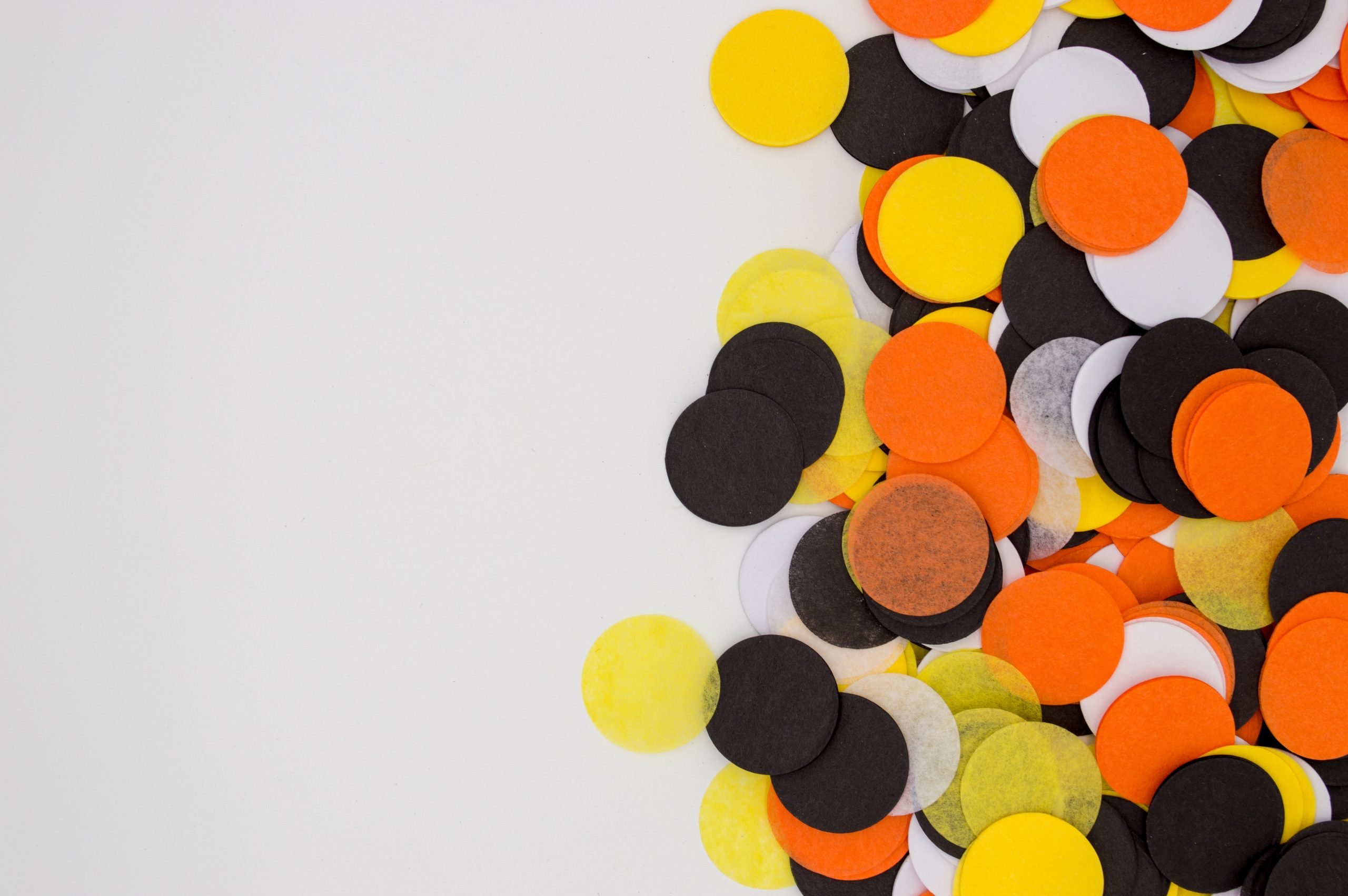 By James Bourne | 14th April 2020 | TechForge Media http://www.cloudcomputing-news.net/
Categories: Platforms, Software as a Service,
James is editor in chief of TechForge Media, with a passion for how technologies influence business and several Mobile World Congress events under his belt. James has interviewed a variety of leading figures in his career, from former Mafia boss Michael Franzese, to Steve Wozniak, and Jean Michel Jarre. James can be found tweeting at @James_T_Bourne.

Continuous integration and delivery (CI/CD) software provider CircleCI has raised $100 million (£80.6m) in series E funding – as its lead investor notes how CI/CD is ‘expanding to all companies.’

The round, which was led by IVP with participation from Sapphire Ventures, brings the company’s total funding to $215m, and adds to the $56m raised in series D back in July.

“CircleCI is an especially attractive investment given the depth and complexity of the product and the underlying dataset they have observed over time on how great companies build and release software,” said Cack Wilhelm, partner at IVP. Wilhelm, who will join CircleCI’s board of directors as part of the move, said he believed the company would ‘continue to further [its] lead as the strongest pure-play CI/CD platform available in the market.’

Among the company’s highlights since the series D funding have included product launches in the shape of insights endpoints and Windows support, as well as the opening of a London office to cement the company’s growth and presence in EMEA.

Speaking to this publication upon the London launch in November, Jim Rose, CEO of CircleCI, noted how the market – and competition – had streamlined since he joined the company. “When I first got to the company [in 2014], there were about 30 individual logos in the CI/CD market, and that’s been whittled way down,” he said. “Now there is, really, ourelves, a couple of smaller, standalone, very focused CI/CD players, and then you’ve got some of the larger platforms that are trying to go end-to-end.”

As more companies understand the potential of continuous integration and delivery, the problems mount up – problems with CircleCI aims to solve. “Continuous delivery is a hornet’s nest,” added Rose. “It’s really complicated to run into one of these systems at scale. It’s very easy to get to version one, but then the complexity comes as you bring it out to more teams, as you add more projects, as your developers start pushing a lot faster and a lot harder.”

Photo by Mel Poole on Unsplash