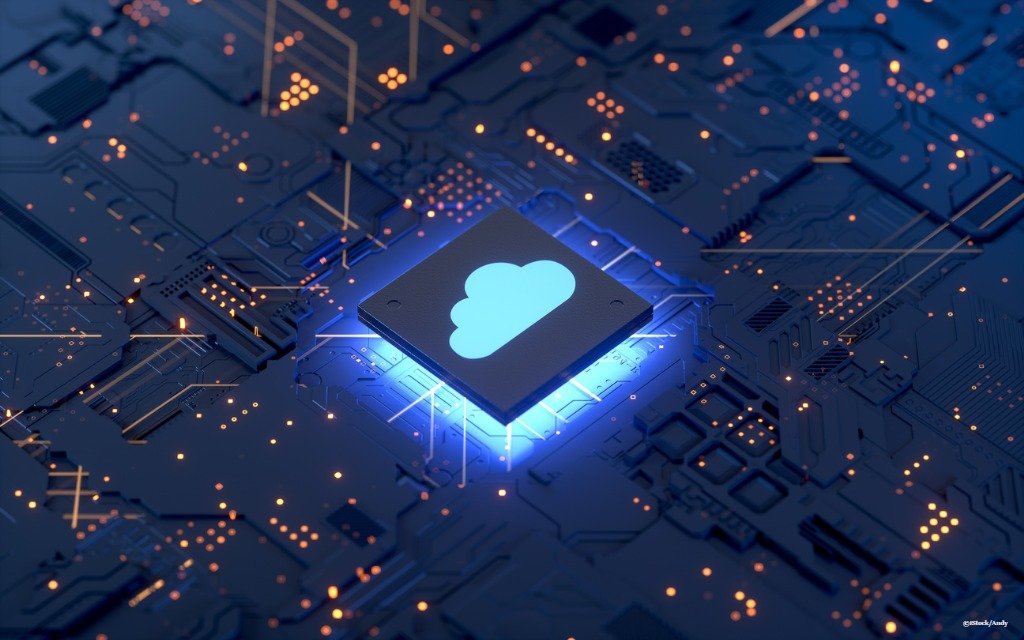 By James Bourne | 25th September 2019 | TechForge Media https://www.cloudcomputing-news.net/
Categories: Research, Security,
James has a passion for how technologies influence business and has several Mobile World Congress events under his belt. James has interviewed a variety of leading figures in his career, from former Mafia boss Michael Franzese, to Steve Wozniak, and Jean Michel Jarre. James can be found tweeting at @James_T_Bourne.

You’ve got the processes in place for a revamped software delivery cycle in your organisation. The foundation has been built, the stack is in place and the culture is going in the right direction. What are you missing?

Security in DevOps is an ‘unrealised ideal’ and a key step in moving from DevOps good practice to best practice. That’s according to the latest Puppet State of DevOps Report, published earlier today.

The report, the eighth in total, explored the various journeys organisations were at in security integration. Security, alas, is not a competitive differentiator – getting good product out there is – so the report sympathised with organisations facing the struggle. Though the road ahead is paved with good intentions, it doesn’t change habits – or pay the bills.

What’s more, if you have the highest level of security integration it means you are more likely to deliver on production demand quickly, cited by 61% of firms. Of those with no security integration, less than half (49%) are able to deploy on demand. Security-conscious firms are also more than twice as likely to be able to stop a push to production for a moderate security vulnerability, meaning their customers aren’t able to release insecure code.

The most marked change was with regards to overall security posture. More than four in five (82%) of those polled with the highest levels of security integration said their security practices ‘significantly’ improved their posture, compared with only 38% of those with no integration.

In some aspects, the figures between the haves and the have-nots are not as broad as they seem. This may be of particular interest due to the harsh journey involved. Getting seamless security integration is a multi-layered problem. As the report puts it: “You see the underlying complexity that’s been masked over by years of duct tape and glue. You tackle the roadblock, but as you resolve it, new obstacles appear. You resolve one roadblock after another, and it gets frustrating, but after a while, you see that your team can overcome issues as they arise.”

Last year, the key takeaway was with regards to getting each step right. The 2018 Puppet report argued reaching the zenith, where Dev and Ops integrate seamlessly and in perfect harmony, meant a slow evolution. Only one in 10 organisations polled were outliers either way, with 79% of companies somewhere in the middle.

With regard to security, those at the more advanced end of DevOps implementation are automating security policy configurations, and at the very sharp end exploring automated incident response. “They had cultivated a powerful blend of high-trust environments, autonomous teams, and a high degree of automation and cross-functional collaboration between application teams, operations and security teams.

“The result? Security becomes a shared responsibility across delivery teams that are empowered to make security improvements.”

Ultimately, it is a long road, but a profitable one if all stakeholders care enough, which is rather like security as a whole. “The DevOps principles that drive positive outcomes for software development – culture, automation, measurement and sharing – are the same principles that drive positive security outcomes,” said Alanna Brown, senior director of developer relations at Puppet and report author. “Organisations that are serious about improving their security practices and posture should start by adopting DevOps practices.”