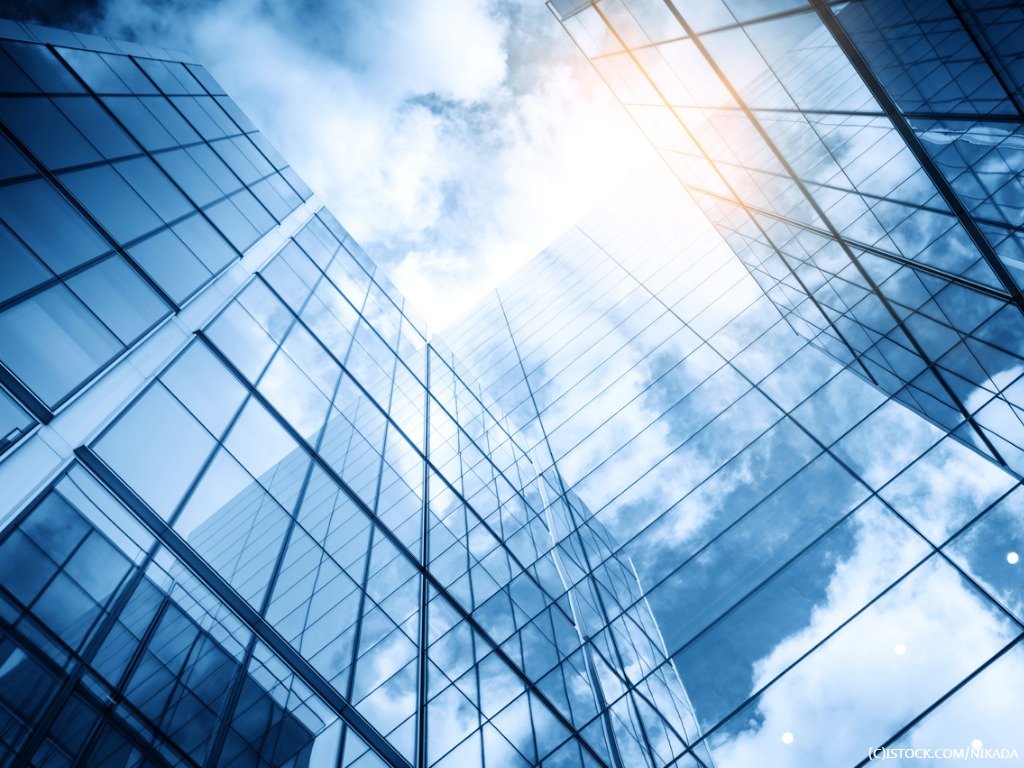 By James Bourne | 13th September 2019 | TechForge Media http://www.cloudcomputing-news.net/
Categories: Infrastructure, Private Cloud, Software as a Service,
James is editor in chief of TechForge Media, with a passion for how technologies influence business and several Mobile World Congress events under his belt. James has interviewed a variety of leading figures in his career, from former Mafia boss Michael Franzese, to Steve Wozniak, and Jean Michel Jarre. James can be found tweeting at @James_T_Bourne.

Forbes has put out its latest Cloud 100, and while payments provider Stripe remains top of the shop the big five has a refreshing feel to it.

Stripe remains at #1 for the third successive year in the media firm’s list of private cloud companies – as in cloud companies which are privately held – while behind it the top five consists of data warehouse Snowflake, robotic process automation (RPA) provider UiPath, infrastructure automation firm HashiCorp, and data analytics company Datadog.

Part of this turnover is down to a strong year of exits. No fewer than five of last year’s top 10 went public over the past 12 months; Slack, Zoom Video Communications, CrowdStrike, Elastic and Eventbrite. In addition, Qualtrics, which placed at #7 last time out, was acquired by SAP for $8 billion (£6.2bn) in November. Looker, which ranked just outside the top third (#34) in 2018, was acquired by Google for $2.6bn while Cylance, ranked #18, was bought by BlackBerry.

UiPath is a particularly interesting case. Last year’s list saw the company debut at #14, with Forbes admitting its rise ‘absolutely came out of left field.’ In a statement acknowledging its bronze medal, CEO Daniel Dines said the company ‘could not have achieved this kind of growth and success without teams around the world, investors who are true partners, and customers and partners who have bet on [their] automation technology to transform their businesses.’

As before, the Cloud 100 is put together alongside Bessemer Venture Partners and Salesforce Ventures. The investors do have skin in the game in certain cases; cloud CRM software builder Vlocity, ranked at #24, received a $60 million series C funding round in March to which Bessemer and Salesforce both contributed. The hopefuls were whittled down based on growth, sales, valuation and culture, as well as consultation from 40 CEOs at publicly-held cloud companies.

The list was praised by Forbes as being the ‘strongest and most diverse’ group of companies assembled yet. “Though infrastructure and development companies lead the way on the 2019 Cloud 100 list, design tools are making a move and no-office, fully remote setups are gaining traction,” the company wrote.

In terms of what the companies do, this holds a strong case. Plenty of big data and backend-facing companies now infiltrate the top end of the rankings, which could be seen as affirmation of the money getting behind it. Snowflake secured a mammoth $450 million funding round back in October, while Apache Kafka software provider Confluent, which made the top 10, was valued at $2.5 billion following a $125m series D round in January. Rubrik, Cloudflare and Databricks – which nabbed $250m in series E funding in February – also made the top 20.

While it means fewer fluffy SaaS and B2C cloud apps are taking the honours, the diversity charge struggles when it comes to who runs the Cloud 100. Only four CEOs in the 100 are female, with two – Nicole Eagan and Poppy Gustafsson at Darktrace – at the same company. Melanie Perkins, CEO of Canva, and Rachel Carlson, chief executive of Guild Education, complete the set.

This appears to be a recurring challenge for Forbes; the company’s list of 100 most innovative leaders earlier this month featured a grand total of one woman. Barbara Rentler, CEO of Ross Stores, placed #75 and was not even afforded the luxury of a photo. Forbes has since taken its medicine; editor Randall Lane noted the disparity of women chief executives as a contributor to the ‘flawed’ methodology behind the list.

Postscript: The 2019 Cloud 100 already has its first graduate; Cloudflare has gone for IPO, with the NYSE doing the honours earlier today.