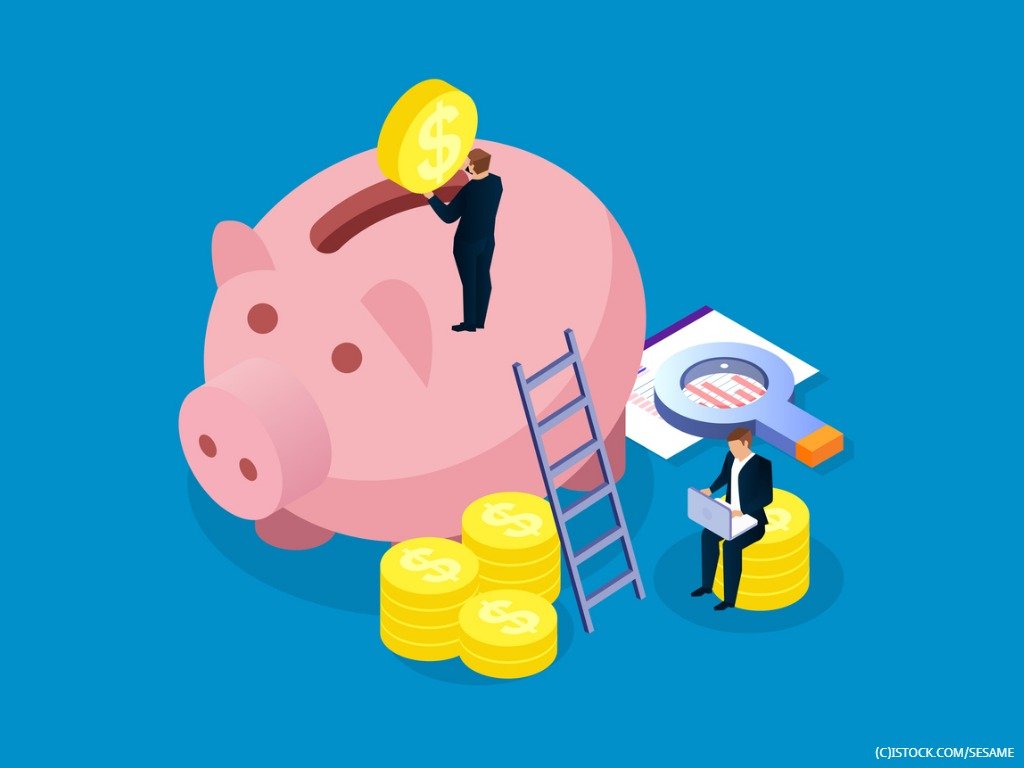 By James Bourne | 12th September 2019 | TechForge Media http://www.cloudcomputing-news.net/
Categories: Infrastructure, Security,
James is editor in chief of TechForge Media, with a passion for how technologies influence business and several Mobile World Congress events under his belt. James has interviewed a variety of leading figures in his career, from former Mafia boss Michael Franzese, to Steve Wozniak, and Jean Michel Jarre. James can be found tweeting at @James_T_Bourne.

Lacework, a provider of end-to-end cloud security automation across the biggest public clouds, has raised $42 million (£34m) in a financing round aimed at building momentum and educating security teams.

The funding, which was put together by Sutter Hill Ventures and Liberty Ventures, will be aimed at ‘supporting product innovation and go-to-market activities to help educate security, compliance and DevOps teams that want a way to embed security continuously through build-time to run-time operations’, as the company puts it.

The company appears to be in solid hands when it comes to its funders, with Sutter Hill Ventures having already bet this year on Vlocity – leading a $60 million series C round in March – as well as participating in a series D round for network monitoring and intelligence firm ThousandEyes. Yet Lacework may be the horse to bet on from this stable. Sutter Hull managing director Stefan Dyckerhoff was previously CEO of Lacework, and combined the leading roles at both companies before passing on the chief exec’s role in June.

The new CEO is Dan Hubbard, previously chief product officer, while Andy Byron, previously of Cybereason and Fuze, is joining as president to lead Lacework sales and marketing teams.

“Our new funding, new perspectives on the board of directors, and with Andy joining, are all going to be critical for how we build on our solid foundation as a cloud and container security leader,” said Hubbard. “Lacework and our growing list of customers agree that there is a need for a new generation of security companies that are purpose-fit to secure today’s modern infrastructure.”

Lacework has gained two other board members, with Mike Speiser, partner at Sutter Hill, and John McMahon, currently on the board of data warehouser Snowflake, joining. Speiser argued that the goal was for Lacework to become ‘the Snowflake for security'. “It’s clear that DevOps and security teams want a single platform for their security and compliance needs, and only Lacework provides that,” said Speiser.

It's worth noting that Snowflake trousered a whopping $450 million in its last funding round, back in November – so perhaps there is a little while to go before Lacework gets to that point.