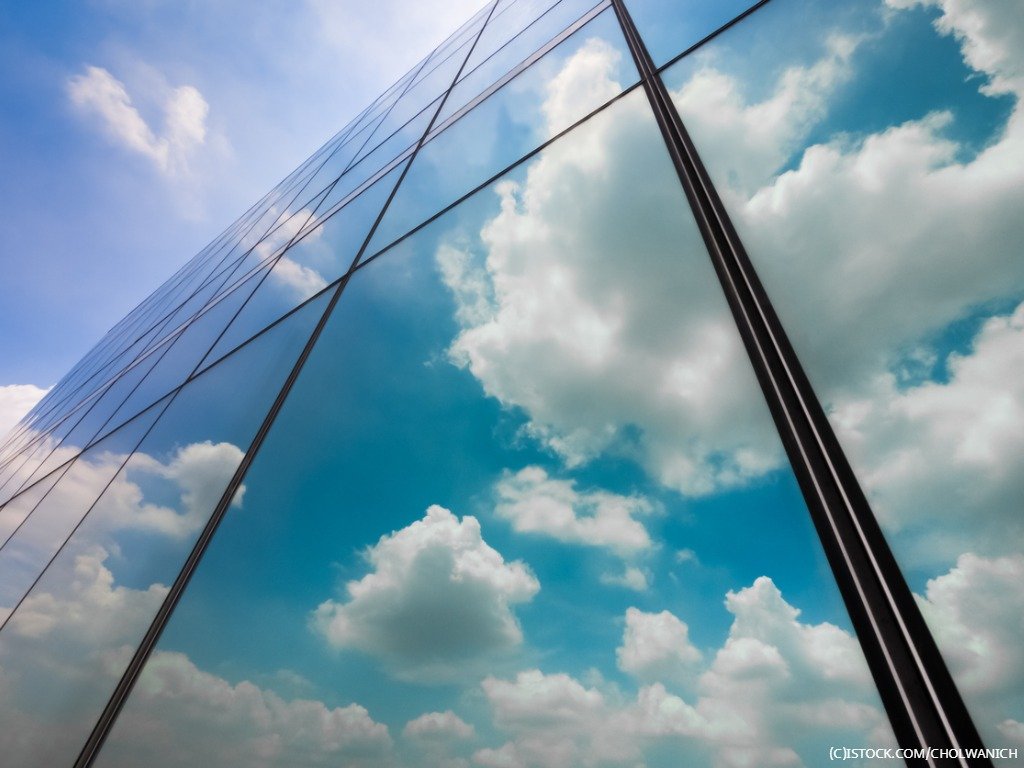 By James Bourne | 4th September 2019 | TechForge Media https://www.cloudcomputing-news.net/
Categories: Infrastructure, Research, Security, Software as a Service,
James has a passion for how technologies influence business and has several Mobile World Congress events under his belt. James has interviewed a variety of leading figures in his career, from former Mafia boss Michael Franzese, to Steve Wozniak, and Jean Michel Jarre. James can be found tweeting at @James_T_Bourne.

A survey of C-suite executives from Nominet has found that, for more than half of respondents, cloud security remains a concern – which becomes even more critical when multi-cloud comes in.

The study, which polled 274 CISOs, CIOs and CTOs, found 52% were at least moderately concerned about security with regards to cloud adoption. One in five respondents said they were ‘very’ concerned, compared to one in 10 who said they were not at all concerned.

When it came to the specific threats organisations face, respondents were most concerned over exposure of customer data, increased threat surfaces, and improving cybercriminal sophistication.

Almost two thirds (63%) of those polled said they already outsourced certain security services to managed providers. CNI, hospitality and transport were industries less likely to outsource some of their security operations. “Most organisations are happy to outsource when it comes to security, and appear to believe the practice improves their security profile,” the report notes.

The report naturally went through the rigmaroles of cloud adoption statistics, of which a selection is presented herein. The most interesting aspect was that Google Cloud proved the most popular choice of the big clouds, with 56% saying they used it. AWS (32%), perhaps even more interestingly, finished flat last, behind Azure (36%), Oracle (44%) and IBM (49%).

“The maturity of the cloud means that not only are businesses willing to use it for the delivery of operations and IT services, they are also embracing it for security tools and managed services,” the report notes. “And as businesses look at how the cloud can help make them more secure, ease of integration is top of mind – whether that’s with on-premise applications or other cloud services.

“The move to the cloud won’t be an all-encompassing migration,” the report adds. “Businesses will want to make the most of existing investments and only adopt cloud alternatives once these have reached the end of their product lifecycle.

“Organisations today therefore need cloud security tools that are flexible enough to secure the enterprise as it is today, and as it will be tomorrow.”

You can read the full Nominet report here (email required).