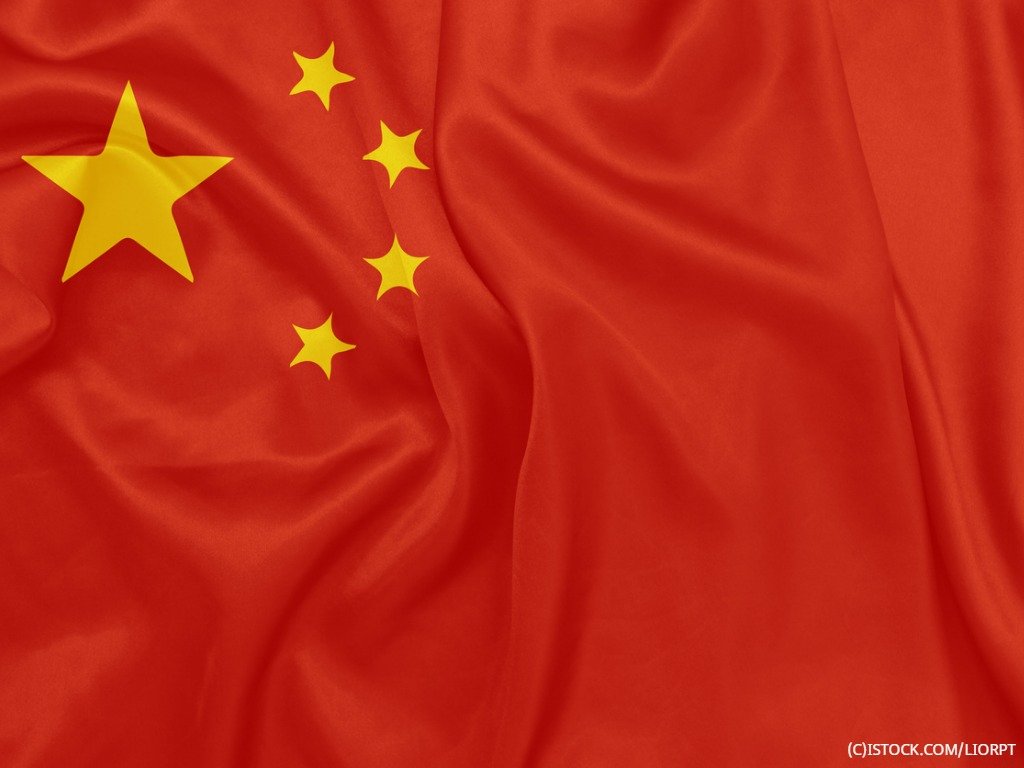 By James Bourne | 3rd September 2019 | TechForge Media https://www.cloudcomputing-news.net/
Categories: Data & Analytics, Data Centres, Infrastructure, Research,
James has a passion for how technologies influence business and has several Mobile World Congress events under his belt. James has interviewed a variety of leading figures in his career, from former Mafia boss Michael Franzese, to Steve Wozniak, and Jean Michel Jarre. James can be found tweeting at @James_T_Bourne.

Any regular reader of this publication will have noted the regularity in which the largest cloud players – Amazon Web Services (AWS), Microsoft Azure, Google Cloud et al – post solid quarterly financial results. While Wall Street may not have been happy with all of the postings, growth has remained, albeit dipping from the three figure climbs in previous years.

This hyperscaler growth has often been backed up with strong spending across hardware assets. Yet two research companies have noted a decline in the most recent quarters across their industry segments. Both have blamed downturns in China for the change, although it will by no means be an irreversible decline.

Synergy Research, a long-time cloud infrastructure market analyst, noted in August that hyperscaler capex was down 2% based on year-by-year figures. The most recent quarter saw more than $28 billion in spending.  The first quarter of this year, although nearer $25bn, followed a similar pattern. Q118’s figure was still above it, even accounting for the one-off spend of Google buying Manhattan real estate for $2.4bn.

China’s expenditure declined by 37% year on year in Q2, Synergy noted, with Alibaba, Tencent, JD.com and Baidu all reluctant to spend. All other areas saw nominal increases; the US saw the most with 5% yearly, ahead of EMEA (3%) and the rest of APAC (2%). Taking China out of the mix would see overall figures jump 4% year on year.

Synergy’s figures come from the data centre and capex footprint of 20 of the world’s largest cloud and internet service firms. The ‘big five’, in this instance Google, Amazon, Microsoft, Facebook and Apple, usually dominate.

“Usually it is the big five that dictate the scale and trends in hyperscale capex, but the drop-off in spending in China has been so marked that an otherwise strong worldwide growth story has been transformed into a modest capex decline,” said John Dinsdale, a chief analyst at Synergy.

This situation is echoed when it comes to data centre switches. According to telecom and network analyst Dell’Oro Group, ‘weakness in China’ suppressed data centre switch market growth in Q219. The decline was the first seen in five years, down to both a slowdown in spending from cloud service providers and enterprise, as well as continued uncertainty over Huawei.

“In contrast, data centre switch market revenue in North America managed to grow despite a slowdown in spending by major cloud service providers,” said Sameh Boujelbene, Dell’Oro Group senior director. “Most of the slowdown was driven by reduced server purchases while data centre switches performance well. Large enterprises also contributed to the growth in North America as they accelerated their 100 GER adoption and helped Cisco emerge as the new leader in 100 GE revenue in Q219.”

“The situation in China is likely to be a short-term phenomenon, however, as the four Chinese hyperscale operators continue to grow revenues more rapidly than their US-headquartered counterparts,” Dinsdale added. “After some short-term financial belt-tightening, we expect to see Chinese capex rise strongly once again.”