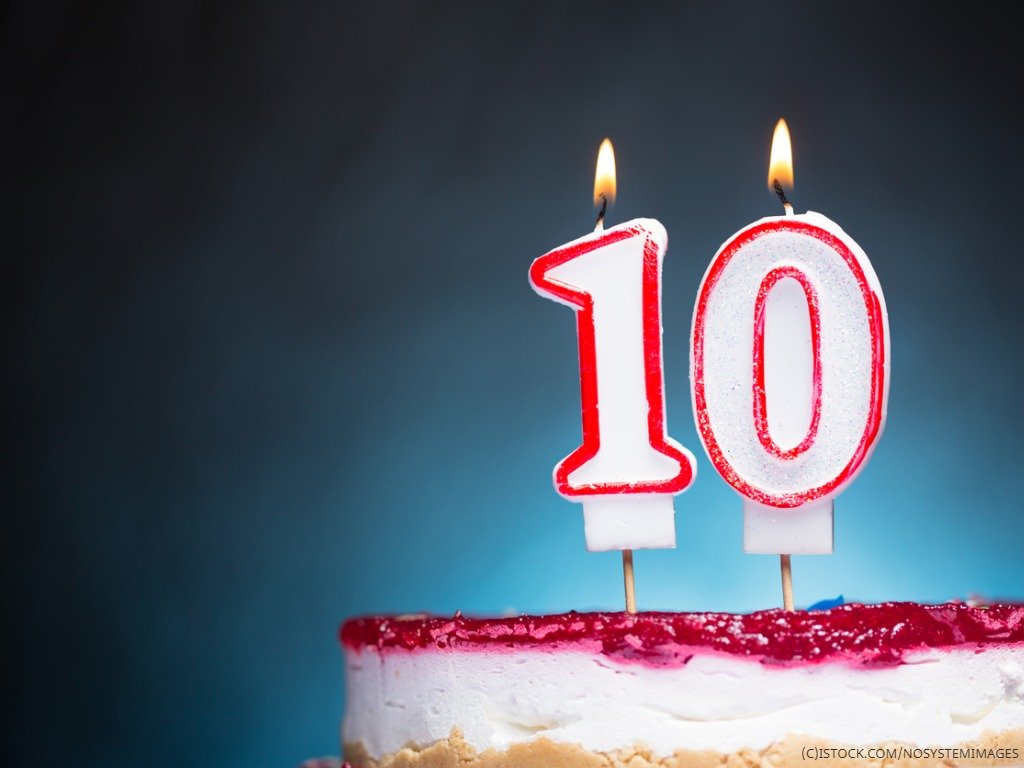 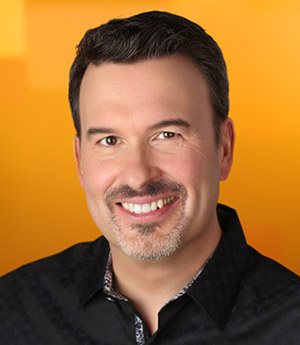 This year marks 10 years since the term DevOps was first coined, during a now legendary presentation at a Toronto tech conference.

Finally, DevOps doesn’t seem so underground. And like many actually-good-for-you approaches, the small movement of IT professionals pursuing a better vision for operations management, is being consumed by the vendor hype cycle. Capitalising on this, many vendors have plastered their websites with DevOps SEO terms to market a multitude of dubious DevOps-in-a-box solutions.

Those truly familiar with the process will already know—DevOps needs to be initiated internally. Its success doesn’t lie in third-party solutions; it lies in people and culture shifts. Despite lots of companies today claiming they’re “doing DevOps,” many still experience the problems solved by agile ways of working. In SolarWinds' 2018 IT Trends Report, IT pros named inadequate infrastructure and organisational strategy as the top two barriers to achieving optimal IT performance.

The good news is, hype cycles around trendy IT terms and solutions inevitably come to an end. In the next few years, when vendors and commentators have shifted their attention to the next buzzword, DevOps will be given room to grow organically and reach its true potential.

Once industry commentators have had their field day and moved on from DevOps, the developers who created the concept for themselves in the first place can own it once again. It’s these developers who, from firsthand experience, know about the IT challenges and goals today’s enterprises face. Once DevOps is aligned to address these common problems, it’ll become a concept you can better apply in IT environments.

All enterprises must understand, however, DevOps—real DevOps—will take time. Developers and Ops work in fundamentally different ways, which could spark arguments and disagreements in the first days, even months, of DevOps working. Management should hold their nerve and let these initial difficulties run their course—because once they have, these teams will be well on the way to DevOps nirvana.

DevOps is a process made by technologists, for technologists—external pressures will only hinder the process. Let’s take virtualisation as a case in point. Virtualisation was once the “cool” new concept every enterprise wanted to adopt. Like the situation today, vendors were putting pressure on data centre professionals to prematurely introduce virtualisation with subpar software and servers. Technologists resisted and waited until they were ready—these wholesale technological shifts aren’t simply “bolt-on” solutions. Now we can’t think of IT operations without virtualisation.

Despite its uniquely transformative potential, the adoption of DevOps is ultimately following the same blueprint as many new approaches before it. There’s been the successful early adopters, and increasingly (some) enterprises have taken up the charge. The suggests we’re moving closer to the hype decline phase, where even late adopters may finally get to enjoy the same longer weekends and faster change rates of the early adherents a decade ago.

But where should DevOps be for you? And what would that look like?

In the next five years, traditional operations teams will discover at least a few DevOps practices help solve complex problems thrown up by new technologies. Better, it’s not necessary to accept the full dogma of DevOps or Agile to see systems benefits and new ways of working like DevOps.

The benefits of these remodeled IT environments are only growing in popularity. A 2018 survey of 2,400 developers and general IT professionals, conducted by the Cloud Native Computing Foundation, found the use of serverless technology had grown 22% in one year. As enterprises look to reap the benefits of digital transformation and cloud native technologies, the adoption rate of DevOps will only grow.

It’s not surprising cloud native and serverless environments are where DevOps have shown significant early results. Automation of standard tasks and the breaking down of data silos is precisely what’s needed to speed up delivery time and render critical problems easier to solve. Once enterprises begin to witness the impact of DevOps in these high-visibility scenarios—they’re likely to see value and want to extend DevOps ways into other areas of IT.

As adoption picks up, IT professionals and developers will increasingly expect all of their tools and technologies to be totally compatible with DevOps. The runaway success of tools like Gradle, Git, and Jenkins reflects the growing numbers of IT professionals who are prioritising tools speeding up deployment times and facilitate the collaborative ways of working that are fundamental to DevOps.

It’s not too soon for vendors to start catering to DevOps—in fact, it’s high time they did. The annual Google Cloud Accelerate State of DevOps report analyses data from thousands of IT pros to provide a health check of the DevOps industry. This year’s report found the self-reported number of what Google classes as “elite DevOps performers” has almost tripled, now at 20% of all organisations.

All of these organisations in part identify by tools that compliment how their teams work. The rise of DevOps isn’t just inevitable—it’s evident. Vendors need to stop using “DevOps” as SEO juice and manfully incorporate DevOps-friendly features, especially for established enterprise technologies.

Bringing about the future of DevOps will require IT professionals to make some unnatural adjustments. They need to learn and embrace automated deployment pipelines and learn at least the basics of code. But fundamentally, IT professionals need to come to terms with their own reservations about automation and experiment. That’s the path to understanding the value that DevOps brings.

Many hype-weary IT professionals might feel threatened by the automated solutions accompanying DevOps, and understandably so. But checking with peers, most discover even just the automation techniques of DevOps presents greater career opportunities. Increasingly, IT professionals are becoming accustomed to automating their “work” and realise the skills benefits of doing so. Some even report they’d never go back to waterfall operations again. Perhaps it’s just the reduction of overnight and weekend maintenance windows.

The hype cycle engulfing DevOps is finally subsiding, and this is a Great Thing. One by one, developers and operations engineers are discovering DevOps isn’t yet another overlay requirement like ISO, but a set of culture and process changes that realigns IT to meet the goals of today’s businesses. When we see a vendor slide mention CDV (Continuously Delivered Value™) we’ll know we’re on the way. IT teams have always understood this, and who doesn’t like tools increasing speed to market, greater innovation, and being associated with services users appreciate.