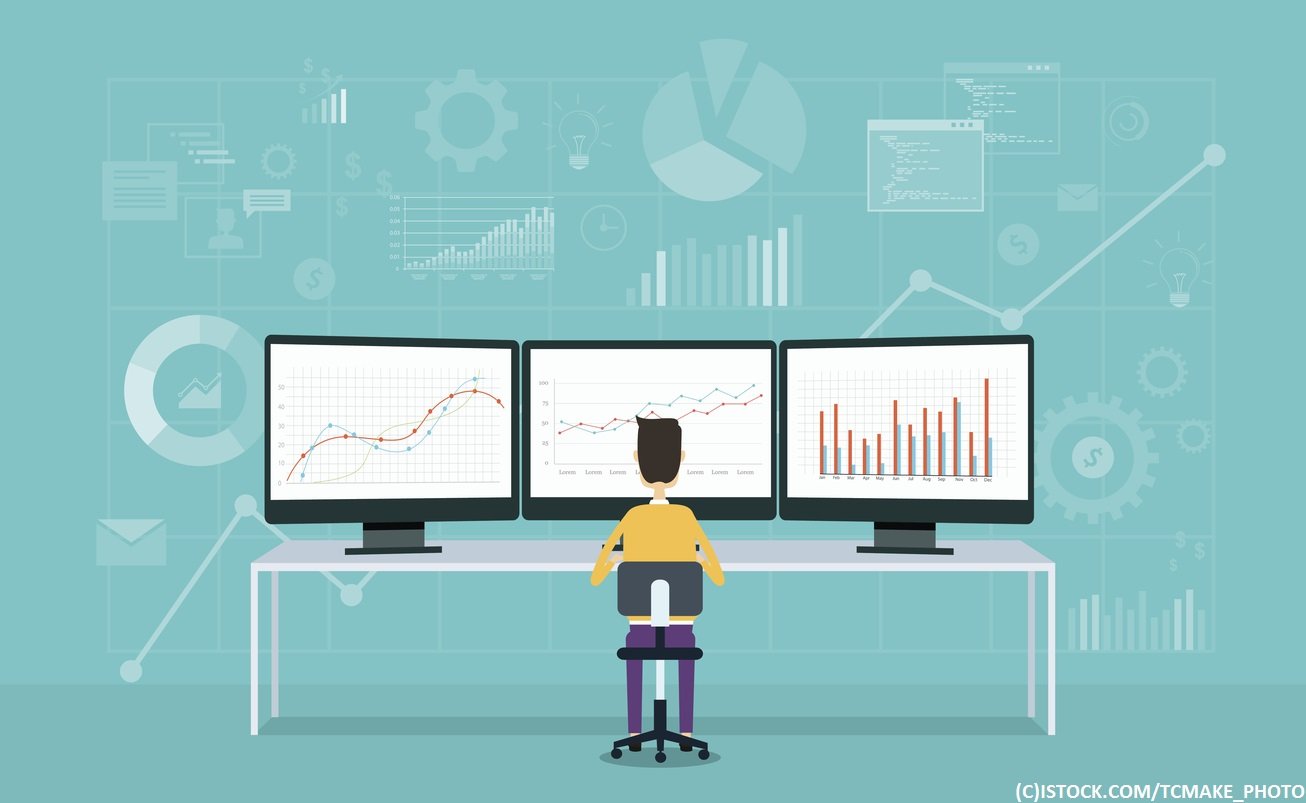 By James Bourne | 23rd October 2019 | TechForge Media http://www.cloudcomputing-news.net/
Categories: Data & Analytics, Platforms,
James is editor in chief of TechForge Media, with a passion for how technologies influence business and several Mobile World Congress events under his belt. James has interviewed a variety of leading figures in his career, from former Mafia boss Michael Franzese, to Steve Wozniak, and Jean Michel Jarre. James can be found tweeting at @James_T_Bourne.

Big data and analytics platform provider Databricks has announced a $400 million (£310m) series F funding round – putting the company at a more than $6 billion valuation.

The series F round was led by Andreessen Horowitz’s (a16z) late stage venture fund, with a wide cast list of supporting players, including Coatue Management, Microsoft, and New Enterprise Associates (NEA). a16z has long since been a supporter of Databricks, having claimed upon the series E funding that the company was the ‘clear winner in the big data platform race.’ This time round, a16z general partner David George claimed Databricks’ net revenue retention was ‘astounding.’

So why the additional funding? Like its open source heritage, Databricks has built three technologies based around data management and machine learning. Delta Lake is a storage layer which aims to bring reliability to data lakes, MLflow is a platform for the end-to-end machine learning lifecycle, while Koalas aims to make Pandas, a Python data science tool, more compatible with big data sets.

Databricks is also looking to put €100 million towards its European centre in Amsterdam, with the company saying its engineering hub had already grown by three times over the past two years. The company is looking at further expansion in the Middle East, Africa, Asia Pacific, and Latin America.

“Data teams at thousands of organisations globally are now leveraging our Unified Data Analytics Platform to solve their toughest problems,” said Ali Ghodsi, Databricks CEO and co-founder in a statement. “Our bets on massive data processing, machine learning, open source and the shift to the cloud are all playing out in the market and resulting in enormous and rapidly growing global customer demand.

“As a result, Databricks is among the fastest growing enterprise software cloud companies on record,” added Ghodsi.

Databricks was placed in the top 20 of the most recent Forbes Cloud 100, published in September.