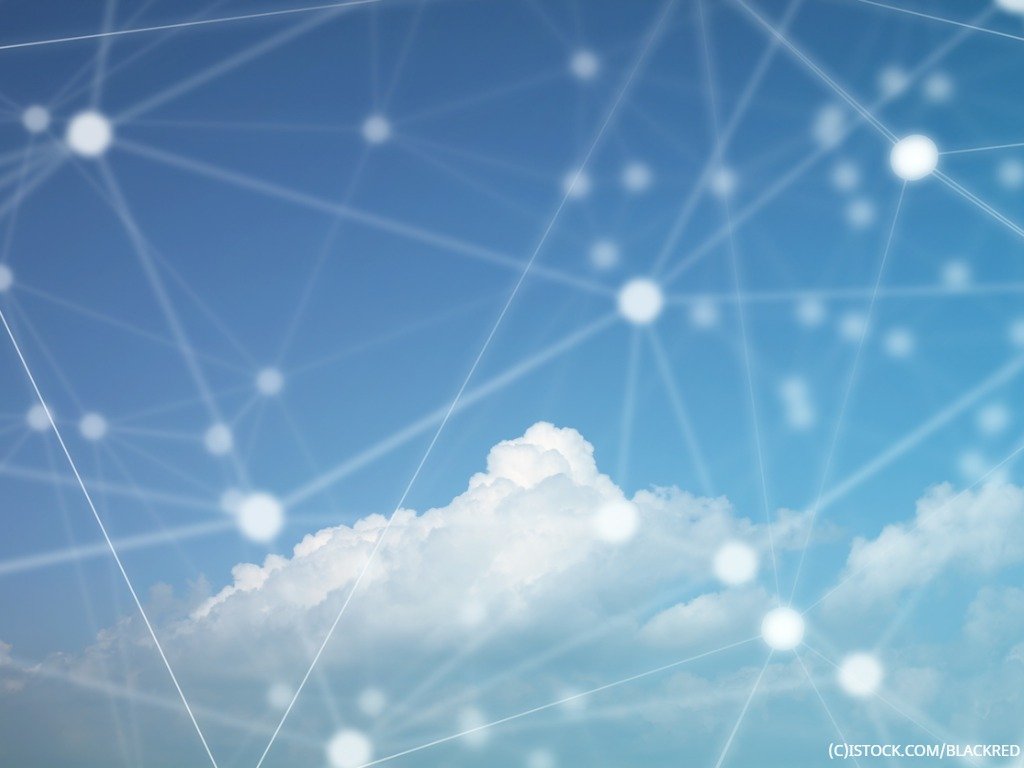 CIOs have been telling their cloud partners for years now that they’re not ready to fully commit to the public cloud. They have existing infrastructure investments which they’re loathe to jettison and some applications and workloads can’t easily move off site. In other cases, IT needs workloads to run nearby in the data centre to satisfy the extreme low latency requirements for services on the factory floor or in the emergency room.

Highly sensitive regulatory requirements also are a factor when CIOs choose to keep some assets in the corporate data centre. The cloud giants are finally listening. And suddenly, hybrid cloud is red hot.

A majority, or 86% of enterprises, have more than a quarter of their IT infrastructure running in cloud environments and more than half have 50-75% in the cloud, according to a recent OpsRamp survey. According to the RightScale 2019 State of the Cloud report, hybrid cloud is the dominant enterprise strategy, with 58% of respondents stating that is their preferred approach. Organisations are using an average of five different clouds. Clearly, the appetite for hybrid and multi-cloud environments, which are now increasingly characterised by including multiple cloud vendors, is strong.

Amazon, Google and Microsoft have been releasing new hybrid cloud offerings in recent months. The latest is Arc from Azure. This bundled multi-cloud layer claims to be the single platform for extending Azure services whether its on-premise using Azure Stack, competing cloud services, or edge environments. Arc promises a hybrid automation framework for deploying and managing apps in all clouds.

Given its enterprise heritage, Microsoft placed the right bet when it announced Azure Stack in 2015. Amazon and Google quickly followed. If the recent Arc announcement is any indication, the complex multi-cloud world is here to stay. In this multi-cloud hybrid reality, software engineers have to design or re-factor applications to account for interoperability between all clouds, while releasing applications ever faster to stay competitive. Meanwhile, IT operations teams are challenged to manage assets, metrics, alerts, events and services from on-premise and major cloud vendors. The greatest challenge for IT ops today is to discover a cohesive framework to process multi-cloud hybrid data and complexity without undue cost and pain.

Now, there are finally several options for doing just that.

Clouds competing for the middle

While all three companies have competitive solutions to address the hybrid IT challenge and be the provider to solve hybrid woes, none of them are a perfect solution. This is a new battleground for cloud vendors to compete in the world of infrastructure management and orchestration.

Microsoft was the first to consider enterprise IT cloud realities, when it launched Azure Stack in 2017. Stack has been wildly successful because it’s delivered a safe runway to the cloud. CIOs can run the Azure cloud operating system on-premise and obtain tangible benefits of cloud architecture and services without giving up the security and control they want from keeping IT inside. That’s especially important in companies with heavy compliance requirements or in traditional IT organisations and cultures.

Stack also supports an easier migration path to Azure, and simpler integration between on-premise and cloud workloads. Arc takes this a step further by adding an abstraction layer over Azure and Stack environments so that IT can orchestrate and manage all infrastructure (including, says Microsoft, a competing cloud environment) from one place.

In April, Google released its version of the hybrid play: Anthos. Google calls it an “open application modernisation platform that enables you to modernise your existing applications, build new ones, and run them anywhere.” Google’s service, as expected, focuses on open-source technologies Kubernetes, Istio, and Knative and allows IT to manage both on-premises and cloud environments.

Now for the outlier: Kubernetes. While not a cloud provider, this container orchestration platform has been a boon to IT because it decouples the underlying infrastructure (on-premises or public cloud) from the applications. This has never been done so elegantly before and transformed Kubernetes into a strategic and beloved abstraction layer allowing developers to spread their wings across any cloud vendor or environment. This decoupling empowers application developers to focus solely on the app development and port applications between environments with ease. That said, Kubernetes is also an extension of the overall hybrid infrastructure picture, one that needs to be tracked and monitored as well.

Impact on IT and IT ops

Most enterprises will end up operating in a hybrid-cloud configuration between on-premise and one or more cloud vendor. Products like Azure Arc, AWS Outpost and GCP Anthos will enable enterprises to speed cloud adoption, minimise internal risk, maintain consistent deployment and automation models across apps and infrastructure, and allow IT to migrate workloads between locations and clouds with ease.

There may also be significant benefits for IT Operations in adopting a hybrid cloud service from Amazon, Google or Microsoft along with Kubernetes. Legacy, on-premise monitoring and management tools are still common in enterprises. A survey by Forrester found that some 33% of companies are using more than 20 monitoring tools and only 12% were solely using modern tools. But as you put more workloads in the cloud, legacy tools don’t really fit the bill. Infrastructure leaders will be looking to select a modern cloud management solution that doesn’t lock them into a certain cloud. In addition, many IT organisations still need a vendor-neutral system to monitor and optimise these environments. Those systems will of course need to integrate with the company’s hybrid cloud service of choice.

Enterprises can realise the following three benefits from a hybrid public cloud approach:

Will the customer be locked in?

To that extent, it’s questionable if any of the public cloud vendors will provide the optimal approach for operating other clouds. Regardless of which approach enterprises choose, 2020 will be a pivotal year for realising real-world benefits from the cloud as the market matures for hybrid cloud products and services.