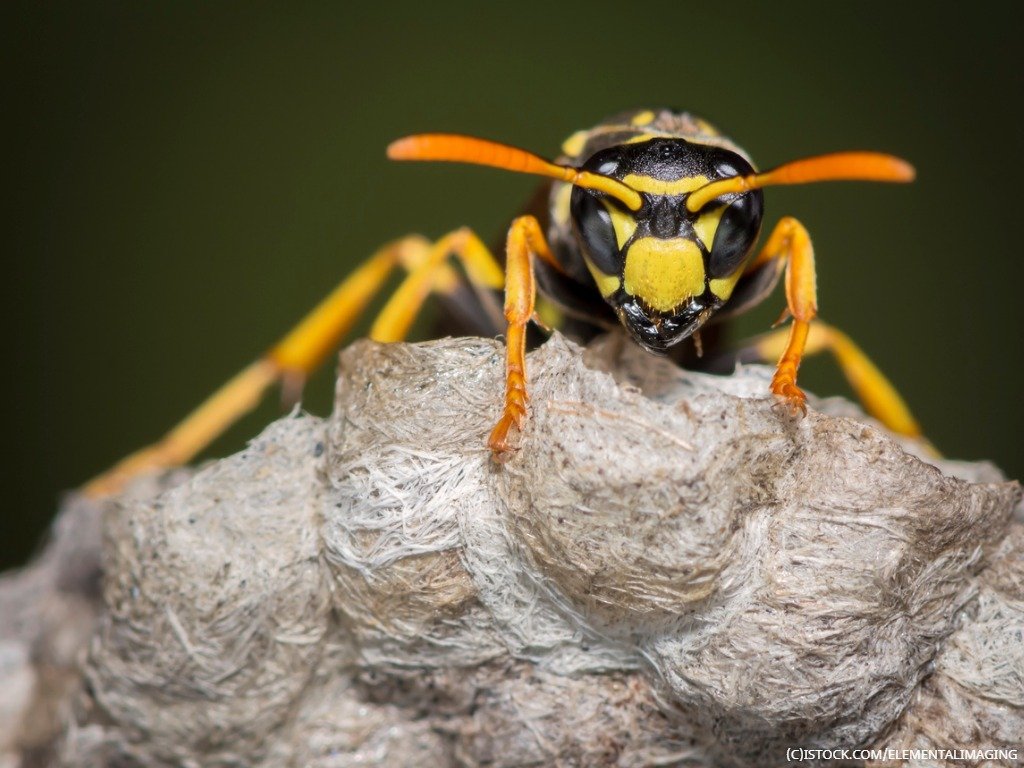 By James Bourne | 21st November 2019 | TechForge Media https://www.cloudcomputing-news.net/
Categories: Platforms,
James has a passion for how technologies influence business and has several Mobile World Congress events under his belt. James has interviewed a variety of leading figures in his career, from former Mafia boss Michael Franzese, to Steve Wozniak, and Jean Michel Jarre. James can be found tweeting at @James_T_Bourne.

Continuous integration and delivery (CI/CD) software provider CircleCI has been acting on its expansion plans following the $56 million (£44.8m) secured in series D funding in July. Now, the company is ready for business in London – and has hired a new head of EMEA to push things along.

Sharp observers looking at the almost 250 faces which comprise the CircleCI team would have noticed a recent addition at the foot of the list. Nick Mills joined the company in September having previously held leading sales roles at Stripe and Facebook, among others, invariably concerned with international expansion.

At CircleCI, Mills will be responsible for EMEA – which the company says represents almost a quarter of its overall business – in everything which is classified as non-engineering. “There’s a huge amount of expansion opportunity,” Mills tells CloudTech. “I’ve already had some interesting conversations in the first few weeks here with companies in fintech and mobility, on-demand services. They really see CircleCI and CI/CD as a fundamental critical enabler that can help their teams increase productivity.”

The company certainly appears to be seeing gains from this bet. Big tech names on the customer roster include Facebook, Spotify and Docker, while investor Scale Venture Partners described the company earlier this year as the ‘DevOps standard for companies looking to accelerate their delivery pipeline while increasing quality.’

For CEO Jim Rose, who was in London earlier this month for the launch, it is the expansion of a journey which began for him in 2014, first as COO before moving up to the chief executive role a year later.

“When I first got to the company, there were about 30 individual logos in the CI/CD market, and that’s been whittled way down,” Rose tells CloudTech. “Now there is, really, ourselves, a couple of smaller, standalone, very focused CI/CD players, and then you’ve got some of the larger platforms that are trying to go end-to-end.”

Rose cites the ‘peanut butter manifesto’, the now infamous document from Yahoo which used the foodstuff as a metaphor for businesses spreading themselves too thinly across multiple offerings, as evidence for why the larger platforms will struggle.

“We have really gone for the opposite of that strategy,” he explains. “For the vast majority of large customers, you can only move certain systems one at a time. Customers ask us all the time… how do we build that CI/CD system but also the most flexible system so that regardless of what you have in place inside of your overall enterprise or team, it’s really easy and seamless?”

There are various aspects which pull together the company’s strategy. Back in the mid-2000s, if a company built a new application it would hire a bunch of developers, flesh out the spec, write custom code across every line and then package and ship the resultant product. As Rose puts it, any custom code written today takes on the mantle of orchestrating all the pieces together, from the plethora of open source libraries and third-party services.

Continuous delivery is a hornet’s nest – it’s very easy to get to version one, but then the complexity comes as your developers start pushing a lot faster and harder

“What we’re helping customers do is, across all of these hundreds and thousands and millions of projects, start to take a heartbeat of all those different common components and use that to help people build better software,” says Rose. “If you have a version that’s bad or insecure, if you’re trying to pull a library from a certain registry that has stability problems, if you have certain services that are just unavailable… these are all new challenges to software development teams.

“Using the wisdom of the crowd and the wisdom of the platform overall, we’re starting to harness that and use that on behalf of our customers so they can make their build process more stable, more secure, and higher performing.

“Honestly, continuous delivery is a hornet’s nest,” adds Rose. “It’s really complicated to run into one of these systems at scale. It’s very easy to get to version one, but then the complexity comes as you bring it out to more teams, as you add more projects, as your developers start pushing a lot faster and a lot harder.”

For a large part of the company’s history, the individual developer or team of developers was the route in for sales; almost in an infiltrative ‘shadow IT’ context, whether it was the CTO of a small startup or a team lead at a larger company. While this can still be the case at enterprise-level organisations, CircleCI realised it needed more of a top-down, hybrid sales approach.

“One of the biggest changes in our space – not just CI/CD, but the developer space more generally – is developers historically have not been conditioned to pay for things,” says Rose. “If you needed a new tool, a new script, the developers would either go out and create it on their own or they use an open source service.

“What’s changed over the last two or three years is now developers, because their time is so valuable, have the budget and the expectation that they have the opportunity to pay for services that help you move faster. A lot of what we do from a sales perspective is help development teams understand how to procure technology. What’s necessary? What do you think about what you look at? How do we help you through that commercial process?”

Mills will be looking to guide EMEA customers through this process, with the stakes high and the motivation to assist leading tech companies strong. “A lot of companies are successful in and of themselves and can build their businesses, but the space we’re in really has the potential to enable the most successful tech companies today and of the future,” Mills explains.

“Ultimately, the creation they can generate as companies can obviously help them move quickly, increase the scale and pace of product delivery,” he adds. “To me, that feels like incredibly high-level work to be doing and high value.”