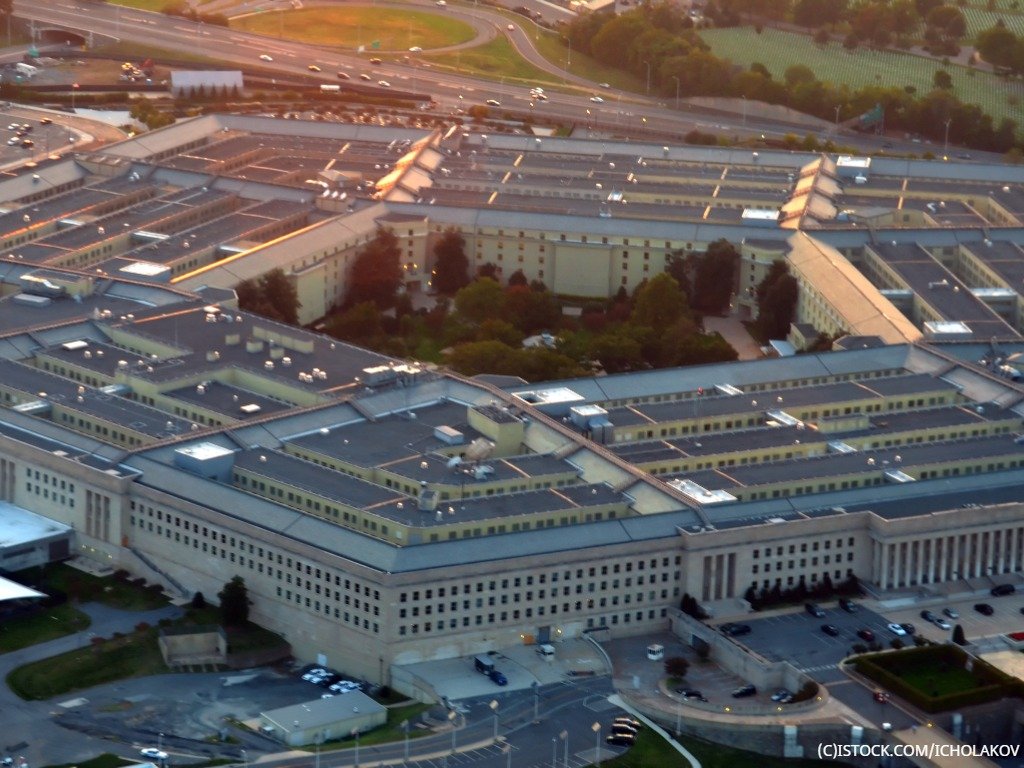 By James Bourne | 15th November 2019 | TechForge Media https://www.cloudcomputing-news.net/
Categories: AWS, Infrastructure, Microsoft,
James has a passion for how technologies influence business and has several Mobile World Congress events under his belt. James has interviewed a variety of leading figures in his career, from former Mafia boss Michael Franzese, to Steve Wozniak, and Jean Michel Jarre. James can be found tweeting at @James_T_Bourne.

Amazon Web Services (AWS) has filed with the US Court of Federal Claims to protest the decision to award the $10 billion-rated JEDI government cloud computing contract to Microsoft, according to reports.

Per the report, Jassy also claimed in the meeting that customers claim AWS is ‘about 24 months ahead of Microsoft’ when it comes to functionality and maturity.

AWS already holds one key card with its continued running of the CIA’s cloud operations, having been at full operational capability since the start of 2015. According to Nextgov, the agency earmarked in April plans for more commercial cloud contracts at a cumulative value approaching $10bn.

Following the decision to award the contract to Microsoft last month, many industry pundits continued to question supposed executive interference, as well as the setup of the Department of Defense (DoD) with regard to single tenant or multi-cloud operations.

At the time, AWS said it was ‘surprised’ about the conclusion and that it ‘remain[ed] deeply committed to continuing to innovate for the new digital battlefield’, but stopped short of confirming whether an appeal would be put in place.

“AWS is uniquely experienced and qualified to provide the critical technology the US military needs, and remains committed to supporting the DoD’s modernisation efforts,” an AWS spokesperson said in a statement. “We also believe it’s critical for our country that the government and its elected leaders administer procurements objectively and in a manner that is free from political influence.

“Numerous aspects of the JEDI evaluation process contained clear deficiencies, errors, and unmistakable bias – and it’s important that these matters be examined and rectified,” the spokesperson added.