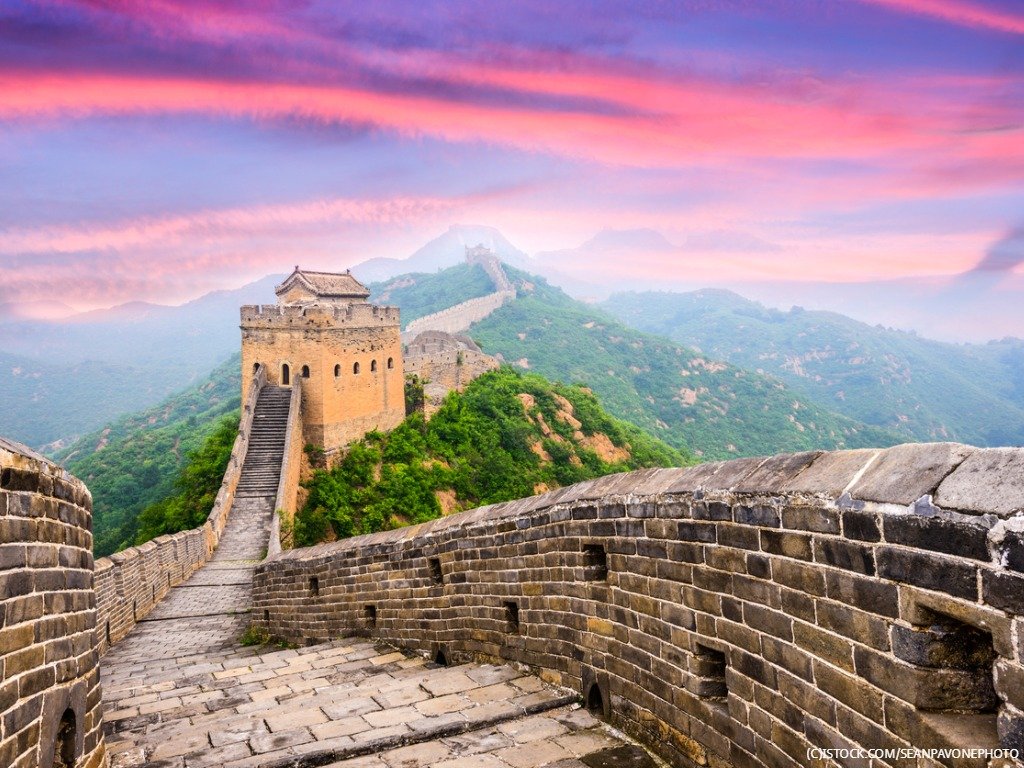 By James Bourne | 24th May 2019 | TechForge Media https://www.cloudcomputing-news.net/
Categories: Alibaba Cloud, Infrastructure, Research,
James has a passion for how technologies influence business and has several Mobile World Congress events under his belt. James has interviewed a variety of leading figures in his career, from former Mafia boss Michael Franzese, to Steve Wozniak, and Jean Michel Jarre. James can be found tweeting at @James_T_Bourne.

Amazon may still have an iron grip on cloud infrastructure across all geographies – but in Asia Pacific (APAC) at least, Chinese cloud providers are closing the gap.

That’s according to a new study from Synergy Research, which argues the top three players in China are now in the top six across APAC as a whole. Alibaba is ranked at #2, while Tencent is at #4 and Sinnet at #6, with Amazon, Microsoft and Google filling the odd numbers in that order.

Across China, where local business reigns supreme, it may not be a surprise to note that the top six players are all local. Baidu sits just outside the medals, with China Telecom and China Unicom rounding off the six. For the rest of APAC, however, positions four to six are held by Asian vendors, but only one of them Chinese; Alibaba (#4) is followed by Japanese firms Fujitsu and NTT.

The analysis makes for an interesting exploration of market drivers across the Asia Pacific region. As far as budgets go, Synergy notes that China is ‘by far’ the largest country market and is growing ‘much faster’ than the rest of the region. Tencent, while not in the top six for the rest of APAC, is noted to be ‘moving beyond its home market.’ Synergy rates Alibaba as the seventh largest player taking into account both public infrastructure as a service (IaaS) and platform as a service (PaaS). For the former, it would evidently be higher, if Gartner and other Synergy research is anything to go by.

According to the most recent analysis from the Asia Cloud Computing Association (ACCA), this time last year, China ranked a lowly #13 in cloud readiness, with only Vietnam stopping it from propping up the table altogether. Naturally, issues such as connectivity and sustainability scored poorly given the vastness and disparity of the country. Freedom of information was another weakness.

As Synergy noted this time last year, Alibaba had moved into second place across APAC. Yet while the potential is there, a bumpy road lies ahead. IDC argued in July that the vast majority of Asia Pacific organisations remained early in their cloud maturity with either ‘ad hoc’ or ‘opportunistic’ initiatives most likely.

“While China remains a very tough proposition for the world’s largest cloud providers, the Chinese cloud providers are riding on the back of huge growth in their local cloud market,” said John Dinsdale, a chief analyst and research director at Synergy. “Language, cultural and business barriers will cause some of those Chinese companies to remain tightly focused on their home market, but others are determined to become major players on the global stage.”