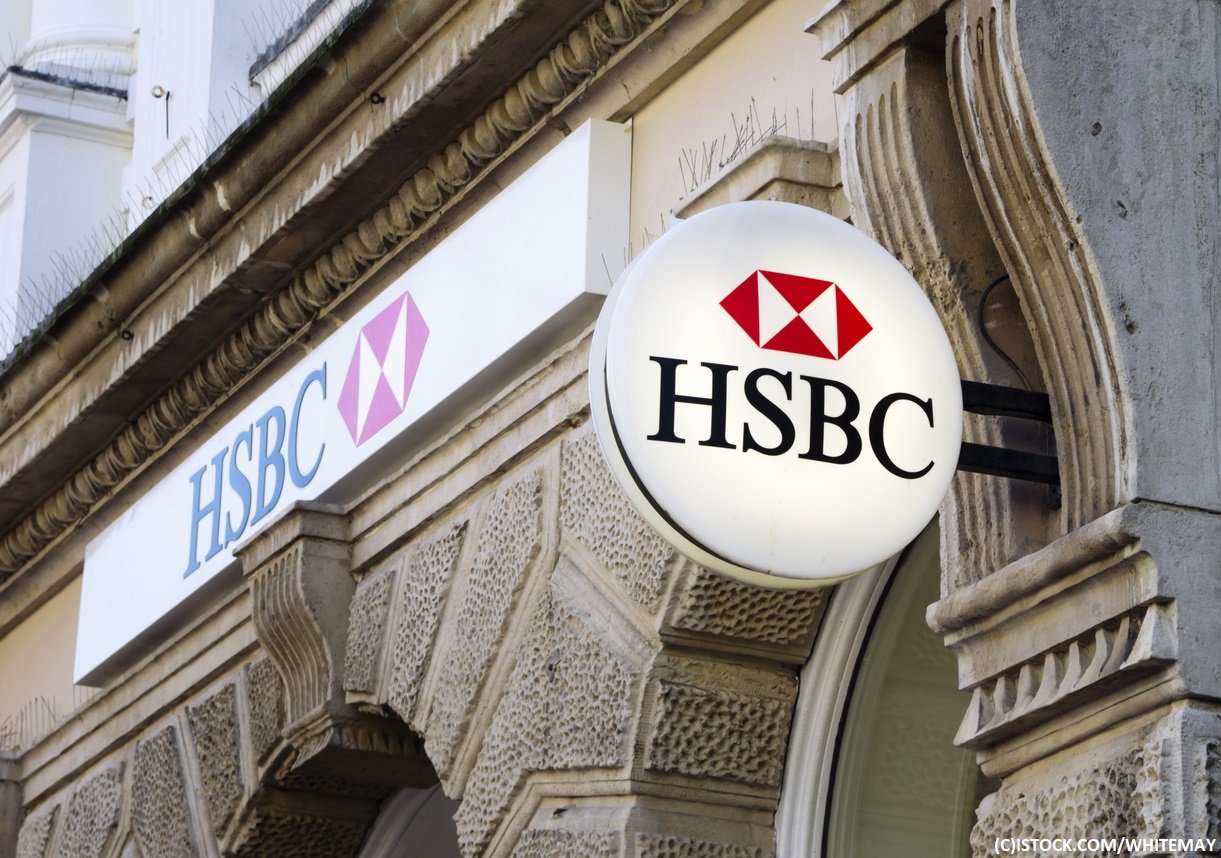 By James Bourne | 21st May 2019 | TechForge Media http://www.cloudcomputing-news.net/
Categories: Data & Analytics, Google Cloud, Platforms,
James is editor in chief of TechForge Media, with a passion for how technologies influence business and several Mobile World Congress events under his belt. James has interviewed a variety of leading figures in his career, from former Mafia boss Michael Franzese, to Steve Wozniak, and Jean Michel Jarre. James can be found tweeting at @James_T_Bourne.

HSBC has been moving towards a cloud-first world – and the bank's latest endeavour has shed light on how it is pushing ahead in the DevOps sphere.

This is by no means an entirely altruistic act, with HSBC using CloudBees significantly since 2015 in order to bolster its software delivery system. The companies had previously gone public about their relationship; HSBC was at a CloudBees event in April, as reported by Computerworld UK.

Regular readers of this publication will be aware of the bank's cloudy aspirations, in particular its relationship with Google Cloud. In 2017 Darryl West, HSBC CIO, took to the stage at Google Next in San Francisco to discuss the companies' collaboration. West noted that the total amount of data the company held at the time was more than 100 petabytes, and that, having dipped their toes into the Hadoop ecosystem as far back as 2014, it had been a 'tough road' in some places.

Nevertheless, the DevOps side continues to expand. Only last week the company began to advertise for a big data DevOps engineer role. The job, based at Canary Wharf, requires experience on Google Cloud, or other suitable cloud vendor, as well as skills in Java, Scala and Spark on the programming side, alongside SQL, relational database, and Elasticsearch expertise.

"We invest in technologies which are strategically important to our business, and which help us serve our customers better," said Dinesh Keswani, chief technology officer for HSBC shared services. "The DevOps market is growing fast, as organisations like us drive automation, intelligence and security into the way we deliver software. CloudBees is already a strategic business partner of HSBC; we are excited by our investment and by the opportunity to be part of the story of continuous delivery."

From CloudBees' perspective, the investment takes the company's overall funding to more than $120 million. Among the firm's recent bets include the acquisition of Electric Cloud in April, as well as leading the launch of the Continuous Delivery Foundation in March, alongside Google and the Linux Foundation. CEO Sacha Labourey said the funding would be used for growing strategic partnerships and accelerating business growth.