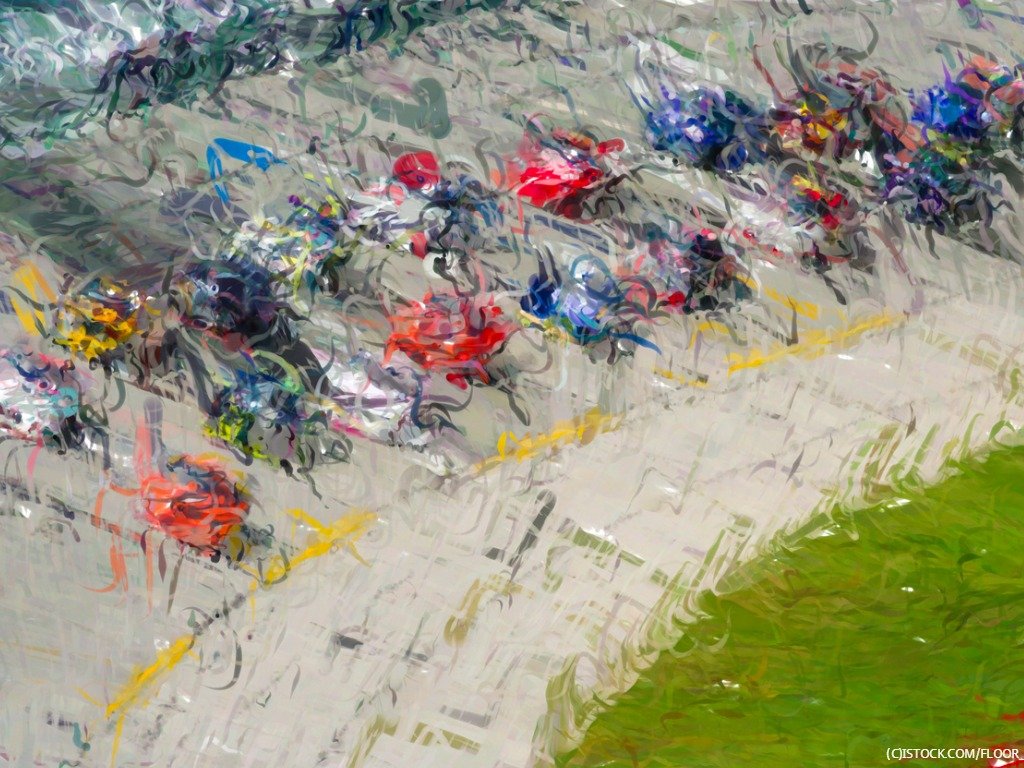 By James Bourne | 5th June 2019 | TechForge Media http://www.cloudcomputing-news.net/
Categories: AWS, Data & Analytics, Infrastructure,
James is editor in chief of TechForge Media, with a passion for how technologies influence business and several Mobile World Congress events under his belt. James has interviewed a variety of leading figures in his career, from former Mafia boss Michael Franzese, to Steve Wozniak, and Jean Michel Jarre. James can be found tweeting at @James_T_Bourne.

As sporting teams and franchises continue to realise the value of their archive – and balk at how much data it commands – many are in the process of migrating their operations to the cloud. NASCAR is the latest, announcing it will utilise Amazon Web Services (AWS) for archiving purposes.

The motor racing governing body is set to launch new content from its archive, titled ‘This Moment in NASCAR History’, on its website, with the service powered by AWS. NASCAR is also using image and video analysis tool Amazon Rekognition – otherwise known for its facial recognition capabilities – to automatically tag specific video frames with metadata for easier search.

“We are pleased to welcome AWS to the NASCAR family,” said Jon Tuck, NASCAR chief revenue officer in a statement. “This relationship underscores our commitment to accelerate innovation and the adoption of cutting-edge technology across our sport.

“NASCAR continues to be a powerful marketing vehicle and will position AWS’s cutting-edge cloud technology in front of industry stakeholders, corporate sponsors, broadcast partners, and ultimately our fans,” Tuck added.

The move marks another key sporting client in AWS’ roster. In July, Formula 1 was unveiled as an Amazon customer, with the company moving the majority of its infrastructure from on-premises data centres to AWS. Formula 1 is also using various AWS products, from Amazon SageMaker to apply machine learning models to more than 65 years of race data, to AWS Lambda for serverless computing.

Two weeks after Formula 1 was unveiled, Major League Baseball (MLB) extended its partnership with AWS citing machine learning (ML), artificial intelligence, and deep learning as a key part of its strategy. The baseball arbiter already used Amazon for various workloads, including Statcast, its facts and figures base, but added SageMaker for ML use cases. Among the most interesting was its plan to use SageMaker, alongside Amazon Comprehend, to “build a language model that would create analysis for live games in the tone and style of iconic announcers.”

It’s worth noting however that AWS is not the only game in town. The Football Association (FA) announced it was partnering with Google as its official cloud and data analytics partner last week, while the Golden State Warriors are another confirmed customer of Google’s cloud.

You can read more about the NASCAR move here.