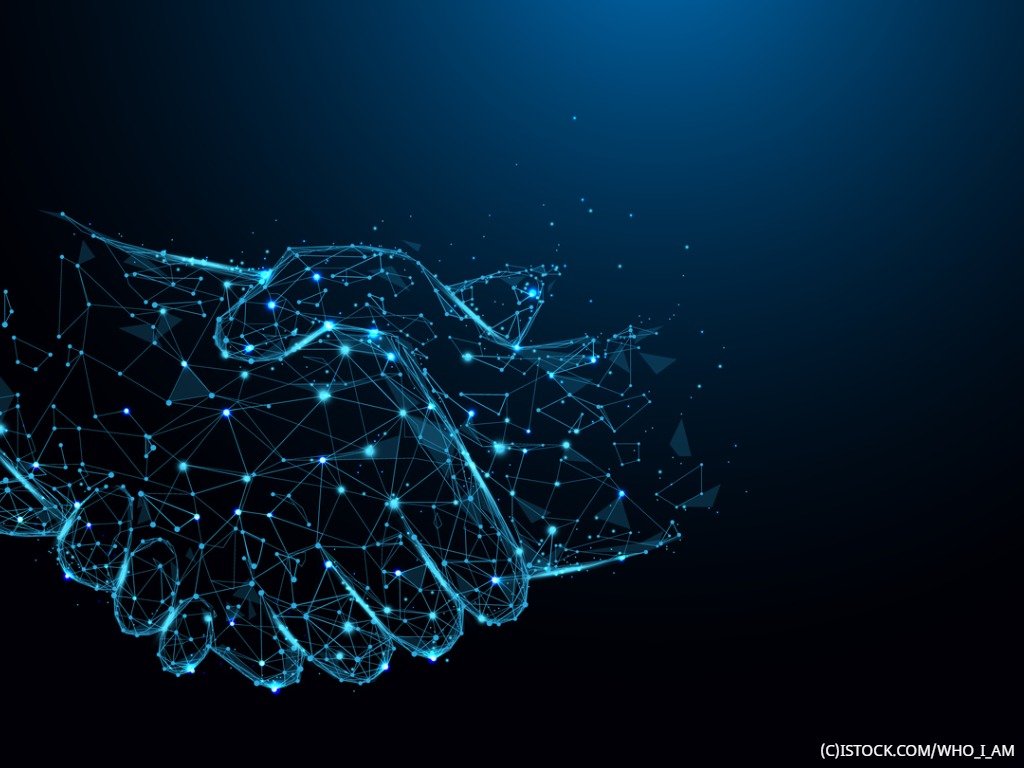 By James Bourne | 5th June 2019 | TechForge Media http://www.cloudcomputing-news.net/
Categories: Industries, Infrastructure, Microsoft, Software as a Service,
James is editor in chief of TechForge Media, with a passion for how technologies influence business and several Mobile World Congress events under his belt. James has interviewed a variety of leading figures in his career, from former Mafia boss Michael Franzese, to Steve Wozniak, and Jean Michel Jarre. James can be found tweeting at @James_T_Bourne.

Here’s proof that cloudy collaboration can happen even at the highest levels: Microsoft and Oracle have announced an ‘interoperability partnership’ aimed at helping customers migrate and run mission-critical enterprise workloads across Microsoft Azure and Oracle Cloud.

Organisations who are customers of both vendors will be able to connect Azure and Oracle Cloud seamlessly. The Oracle Ashburn data centre and the Azure US East facilities are the only ones available for connection at this stage, however both companies have plans to expand to additional regions.

The two companies will also offer unified identity and access management to manage resources across Azure and Oracle Cloud, while Oracle’s enterprise applications, such as JD Edwards EnterpriseOne and Hyperion, can be deployed on Azure with Oracle databases running in Oracle’s cloud.

“As the cloud of choice for the enterprise, with over 95% of the Fortune 500 using Azure, we have always been first and foremost focused on helping our customers thrive on their digital transformation journeys,” said Scott Guthrie, executive vice president for Microsoft’s cloud and AI division in a statement. “With Oracle’s enterprise expertise, this alliance is a natural choice for us as we help our joint customers accelerate the migration of enterprise applications and databases to the public cloud.”

This move may be seen as a surprise to some who may see Microsoft and Oracle as competitors in public cloud, but it is by no means the most surprising cloud partnership; that honour still goes to Oracle and Salesforce’s doomed romance in 2013.

Indeed, the rationale is a potentially interesting one. The press materials gave mention to three customers. Aside from energy supplier Halliburton, the other two – Albertsons and Gap Inc – are worth considering. Albertsons, as regular readers of this publication will know, moved over to Microsoft earlier this year. At the time, CIO Anuj Dhanda told CNBC the company went with Azure because of its ‘experience with big companies, history with large retailers and strong technical capabilities, and because it [wasn’t] a competitor.’

Gap was announced as a Microsoft customer in a five-year deal back in November. Again speaking with CNBC – and as reported by CIO Dive – Shelley Branston, Microsoft corporate VP for global retail and consumer goods, said retailers shied away from Amazon Web Services (AWS) because they want ‘a partner that is not going to be a competitor of theirs in any other parts of their businesses.’

Albertsons said in a statement that the Microsoft/Oracle alliance would allow the company ‘to create cross-cloud solutions that optimise many current investments while maximising the agility, scalability and efficiency of the public cloud’, while Gap noted the move would help ‘bring [its] omnichannel experience closer together and transform the technology platform that powers the Gap Inc. brands’.

Yet it’s worth noting that the retail cloud ‘war’ may be a little overplayed. Following the Albertsons move Jean Atelsek, digital economics unit analyst at 451 Research, told CloudTech: “It’s easy to get the impression that retailers are fleeing AWS. Microsoft’s big partnership with Walmart seems to be the example that everyone wants to universalise the entire cloud space. However since a lot of retailers also sell through/on AWS, they’re less likely than Walmart to see Amazon (and by extension AWS) as the devil.”