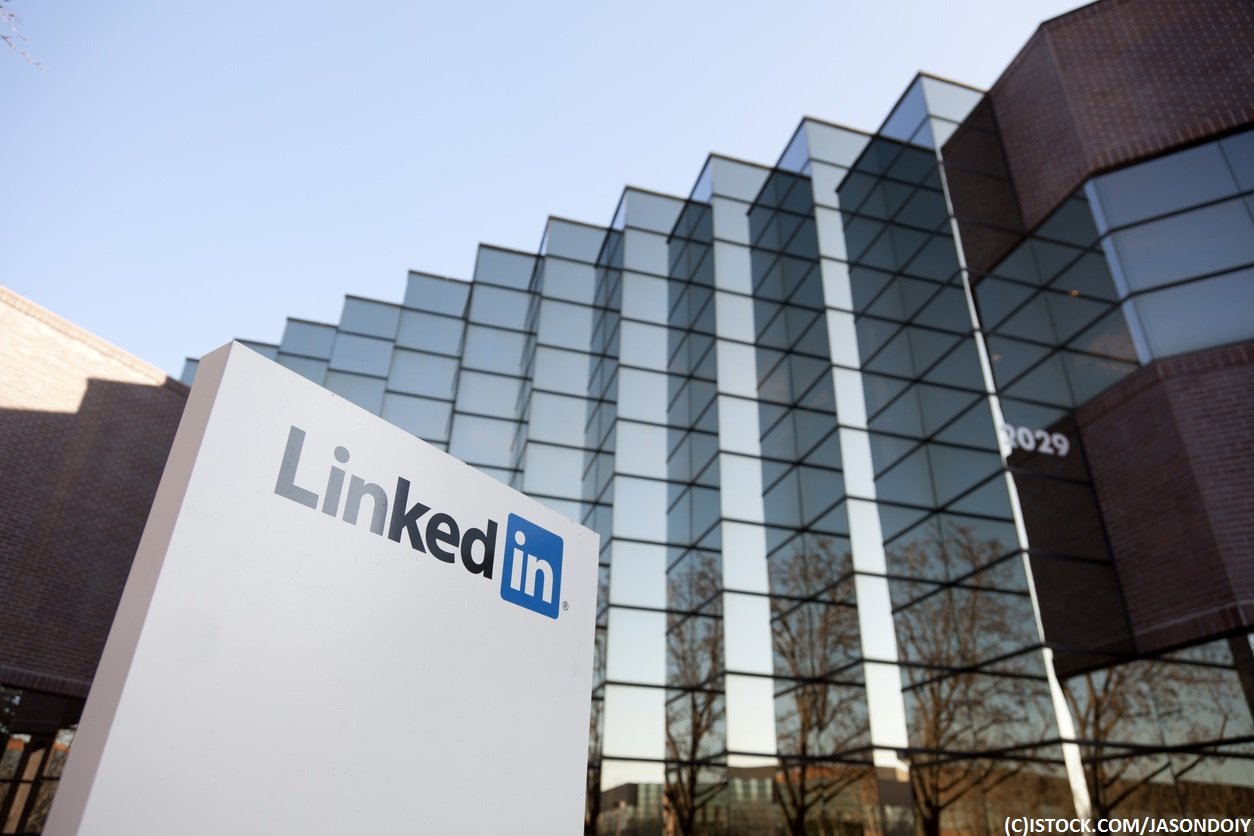 By James Bourne | 24th July 2019 | TechForge Media http://www.cloudcomputing-news.net/
Categories: Cloud Migration, Infrastructure, Microsoft,
James is editor in chief of TechForge Media, with a passion for how technologies influence business and several Mobile World Congress events under his belt. James has interviewed a variety of leading figures in his career, from former Mafia boss Michael Franzese, to Steve Wozniak, and Jean Michel Jarre. James can be found tweeting at @James_T_Bourne.

LinkedIn has announced the launch of a ‘multi-year migration’ project to Microsoft Azure.

The move will see LinkedIn move its infrastructure across, having already utilised Azure for a variety of services including video delivery and machine translation across the social network’s news feed.

“Today’s technology landscape makes the need for constant reinvention paramount, especially as we look to scale our infrastructure to drive the next stage of LinkedIn’s growth,” wrote Mohak Shroff, LinkedIn SVP engineering, in a blog post announcing the move. “With the incredible member and business growth we’re seeing, we’ve decided to begin a multi-year migration of all LinkedIn workloads to the public cloud.”

One would have expected, given Microsoft bought LinkedIn for $26.2 billion three years ago, that migrating to Azure would have been part of the plan. Yet Shroff told VentureBeat that this was not quite the case. Shroff noted that Microsoft allowed LinkedIn ‘independence in decision making’, adding that Azure wasn’t particularly pitched to them.

This is inferred in the blog post. The success of Azure, ‘coupled with the opportunity to leverage the relationship we’ve built with Microsoft, made Azure the obvious choice.’ “Moving to Azure will give us access to a wide array of hardware and software innovations, and unprecedented global scale,” added Shroff. “This will position us to focus on areas where we can deliver unique value to our members and customers.

“The cloud holds the future for us and we are confident that Azure is the right platform to build on for years to come.”

Microsoft released its fourth quarter results earlier this month to almost universal praise; the company saw total revenues go up 12% to $33.7 billion (£26.9bn). While revenue for Azure is not specifically disclosed, Microsoft said it climbed 64% compared with the previous year.