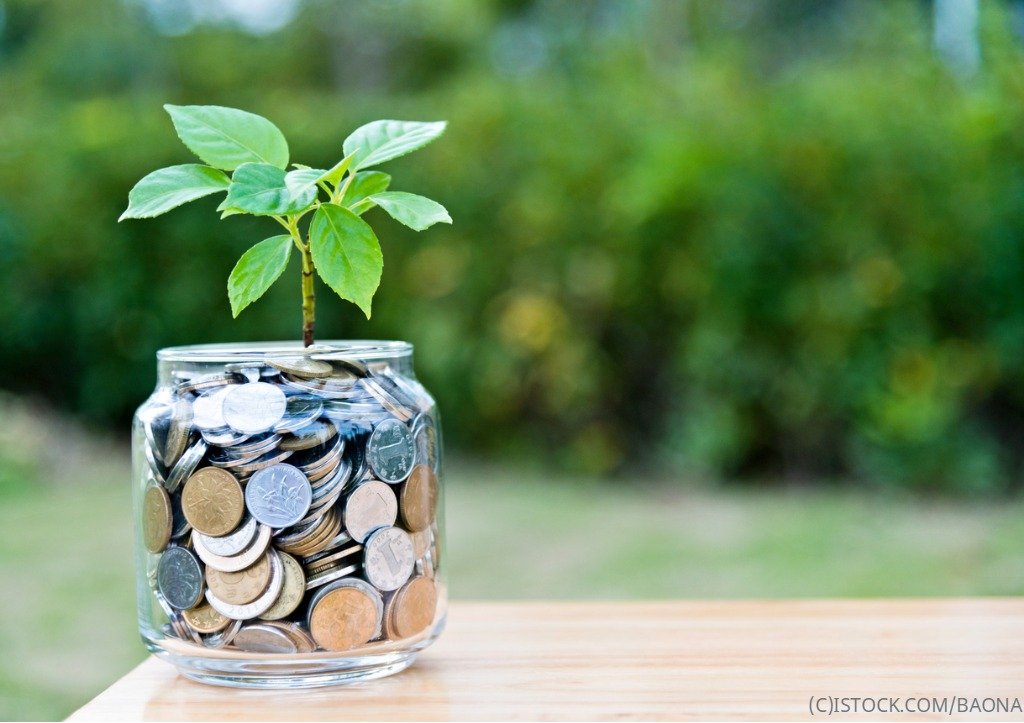 By James Bourne | 24th January 2019 | TechForge Media http://www.cloudcomputing-news.net/
Categories: Data & Analytics,
James is editor in chief of TechForge Media, with a passion for how technologies influence business and several Mobile World Congress events under his belt. James has interviewed a variety of leading figures in his career, from former Mafia boss Michael Franzese, to Steve Wozniak, and Jean Michel Jarre. James can be found tweeting at @James_T_Bourne.

Confluent, a provider of open source software based on Apache Kafka, has raised $125 million (£96m) in a series D funding round putting it at a valuation of $2.5 billion.

The funding round was led by Sequoia Capital – whose other recent runners have included Snowflake and Cohesity – with participation from Index Ventures and Benchmark.

The company sits in a very interesting position when it comes to cloud and open software. Apache Kafka, originally brought about by LinkedIn before being donated to the Apache Software Foundation, is based around stream processing and building real-time data pipelines – in essence streamlining business processes. Enterprises using Kafka to streamline their systems include eBay, The New York Times and Walmart.

Confluent was founded in 2014 to provide what the company calls ‘the most complete distribution of Kafka’ and, like many platform providers of this ilk, earn clients through management and facilitating ease of use. Indeed, the founders of Confluent – Jay Kreps, Neha Narkhede and Jun Rao – were part of the LinkedIn team which originally developed Kafka.

Over the past couple of months, however, interest around the positioning of Kafka – and Confluent – has intensified. During the most recent re:Invent in November, Amazon Web Services (AWS) launched Amazon Managed Streaming for Kafka in public preview.

Confluent responded two weeks later by announcing license changes for components of its platform. Users could still download, modify and redistribute the code, but not – looking closely at the big cloud vendors – use it to build software as a service.

As Kreps put it at the time: “The major cloud providers all differ in how they approach open source. Some of these companies partner with the open source companies that offer hosted versions of their system as a service. Others take the open source code, bake it into the cloud offering and put all their own investments into differentiated proprietary offerings.

“The point is not to moralise about this behaviour; these companies are simply following their commercial interests and acting within the bounds of what the license of the software allows,” Kreps added. “But we think the right way to build fundamental infrastructure layers is with open code. As workloads move to the cloud we need a mechanism for preserving that freedom while also enabling a cycle of investment, and this is our motivation for the licensing change.”

Confluent is not the only company to have gone down this route. MongoDB altered its conditions last year, as did Redis Labs. Perhaps unsurprisingly, in the case of Redis Labs, pre-license change code was forked under a project titled GoodFORM – ‘free and open Redis modules.’

The way Confluent has gone about its license change will presumably prevent any dissention from the open source community on the level of Redis et al. Yet many outlets and analysts have remarked how 2019 will be a vital year for open source development as the continued rise of cloud takes hold. This publication speculated as such following the news of IBM acquiring Red Hat, with the hyperscalers ‘holding all the cards.’

Regardless, the funding is certainly an affirmation of what Confluent is doing. Kreps said the move built upon a ‘truly fantastic’ 2018, with subscription bookings growing 3.5x year on year, and outlined future possibilities.

“Across virtually every industry, businesses are realising that in the world we are entering, every company is a software company,” wrote Kreps. “In order to compete in this new world, modern businesses need to take their own software architecture seriously.

“We think the architecture for these modern companies centres around streams of events that they can combine seamlessly with their stored data to create intelligent, real-time applications that serve customers, analyse operations, and react continuously to the ever-evolving state of the business and world,” Kreps added.