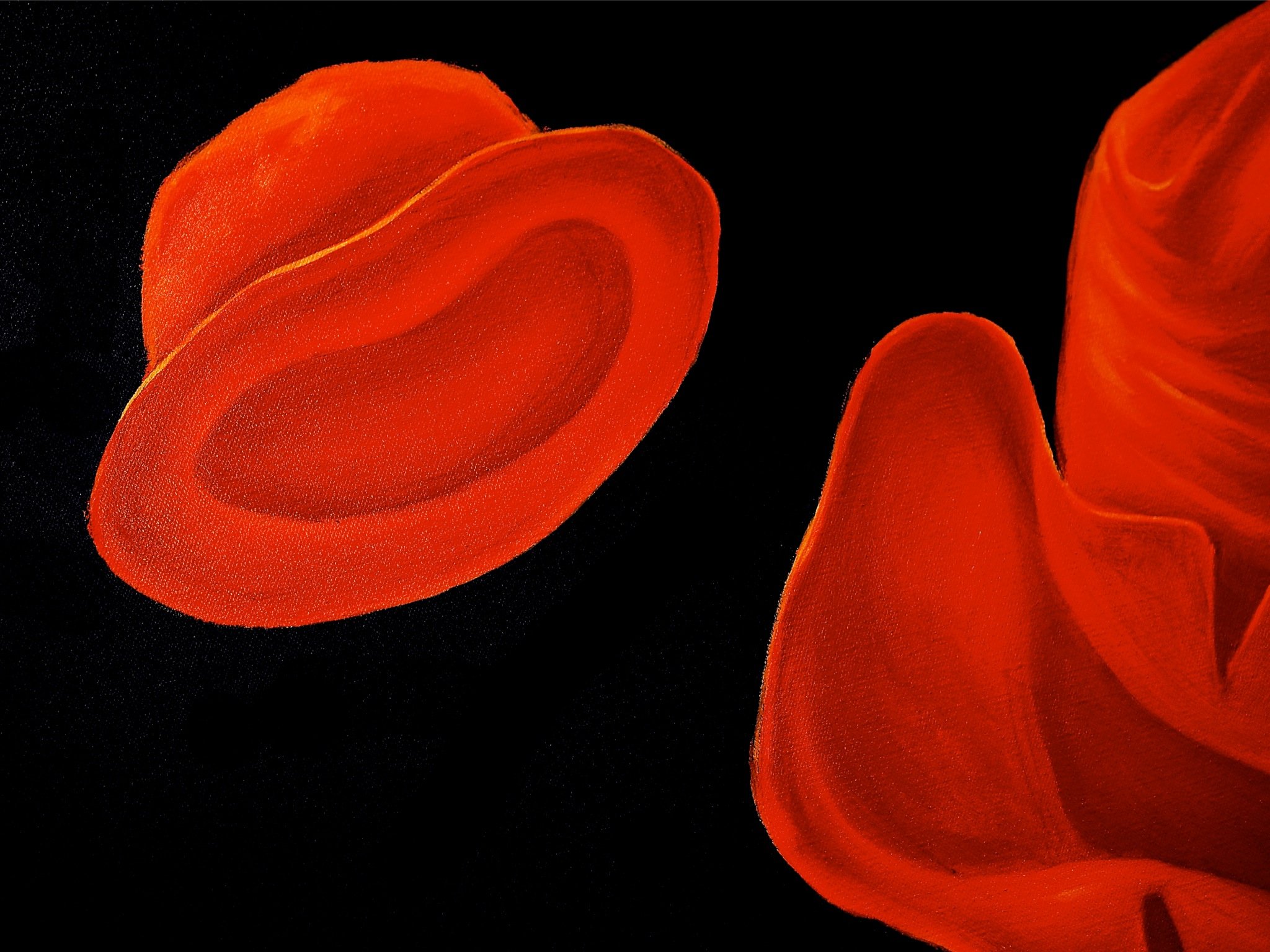 By James Bourne | 26th February 2019 | TechForge Media https://www.cloudcomputing-news.net/
Categories: Hybrid Cloud, Infrastructure, Platforms,
James has a passion for how technologies influence business and has several Mobile World Congress events under his belt. James has interviewed a variety of leading figures in his career, from former Mafia boss Michael Franzese, to Steve Wozniak, and Jean Michel Jarre. James can be found tweeting at @James_T_Bourne.

MWC19 For Red Hat, it may sometimes be easier to list what the company doesn't do rather than what it does. The overall umbrella of 'making open source technologies for the enterprise' can range from containers, to cloud, to 5G. But ultimately, as the company has noted at MWC Barcelona this week, it's all developing into a hybrid universe – and it's a space where their customers and partners feel increasingly comfortable.

This is a message of which regular followers of the company – particularly since the acquisition by IBM – will be aware. Take the quotes issued at the time of the original announcement in October. IBM chief executive GInni Rometty described it as 'the next chapter of the cloud…requir[ing] shifting business applications to hybrid cloud, extracting more data and optimising every part of the business, from supply chains to sales."

Lo and behold, a similar message came forth last week, when Rometty keynoted IBM's annual Think conference in San Francisco. "I've often said we're entering chapter two – it's cloud and it's hybrid," she told delegates. "In chapter one, 20% of your work has moved to the cloud, and it has mostly been driven by customer-facing apps, new apps being put in, or maybe some inexpensive compute. But the next 80%… is the core of your business." 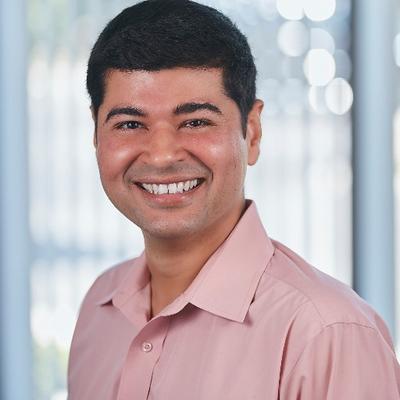 For Ashesh Badani (left),  VP and general manager of the cloud business unit at Red Hat, it's a fair position to take. "The press around IBM acquiring Red Hat and we focused on becoming a leader in hybrid cloud – a lot of work we're doing in the cloud business is essential to some of that future direction that we expect to go in," he told CloudTech.

"The goal of the cloud business is to help customers with their journey to the cloud," Badani added. "Our firm belief is that, in as much as people talk about a revolution happening, most enterprises have decades of investment in existing assets, skills, as well as application services.

"How can we ensure that we move that set of technologies and leverage the skill our customers have to move towards what I'll call the next generation platform? Being able to bridge both of those worlds is what we're focused on at the moment."

This focus is around such concepts as cloud-native development, microservices-based architectures, and DevOps. But it may be prudent to take a step back for now. Badani sees customers in various traditionally slow-moving industries take the plunge. As many companies have been realising – and as this publication put it earlier this week with one eye on AWS' release of Outposts last year – different services suit different workloads.

Red Hat sees it as 'footprints' – physical/bare metal, virtualised, private cloud and public cloud. The goal is to have these different workloads – for instance, mission critical workloads in virtualised environments, performance sensitive workloads in bare metal, compliance-sensitive in private cloud and test workloads in public cloud – but an overarching control plane to take care of it. "That abstraction, that commonality, is what we're looking to build," said Badani. "Whether you run OpenShift on bare metal, OpenShift on OpenStack, OpenShift on Amazon, Google, Azure – the interfaces that you're writing to, the application that you build will be ported across."

How much of this is a technological challenge and how much is an organisational one? "Inevitably, you find that you can over time get there [technically], work with partners, parties that augment you. The one that oftentimes is harder is the cultural challenge," said Badani. "Just changing that mindset takes time. We work with partners, system integrators, or have our own practices around things like open innovation, to help companies transform and have smaller agile teams put in place."

The world of open source is another which is changing. Earlier this month, Redis Labs announced it would be changing the licensing terms of its modules again. The rationale in the first instance – and indeed the second – was clear; stop the big cloud providers making profits from their technology without previously contributing to it. However in the case of Redis, the initial change confused and antagonised some developers.

Other companies have done similar things, from Confluent – whose co-founder said at the time the big cloud vendors shouldn't be judged, as the-then licensing terms enabled it – and MongoDB. Badani saw the reasoning behind this.

"I cast no judgement on one side or the other," he said. "My expectation fully is that companies like Amazon, who want to work with open source-based technologies and communities, increasingly need to find ways to build bridges. You see them already doing that, but we just have to be careful not to overreact."

For Red Hat as 2019 carries on, it's a good theme to sum up their strategy – building bridges, building up and out and keeping an eye on all bases as enterprise cloud workloads become increasingly complex.