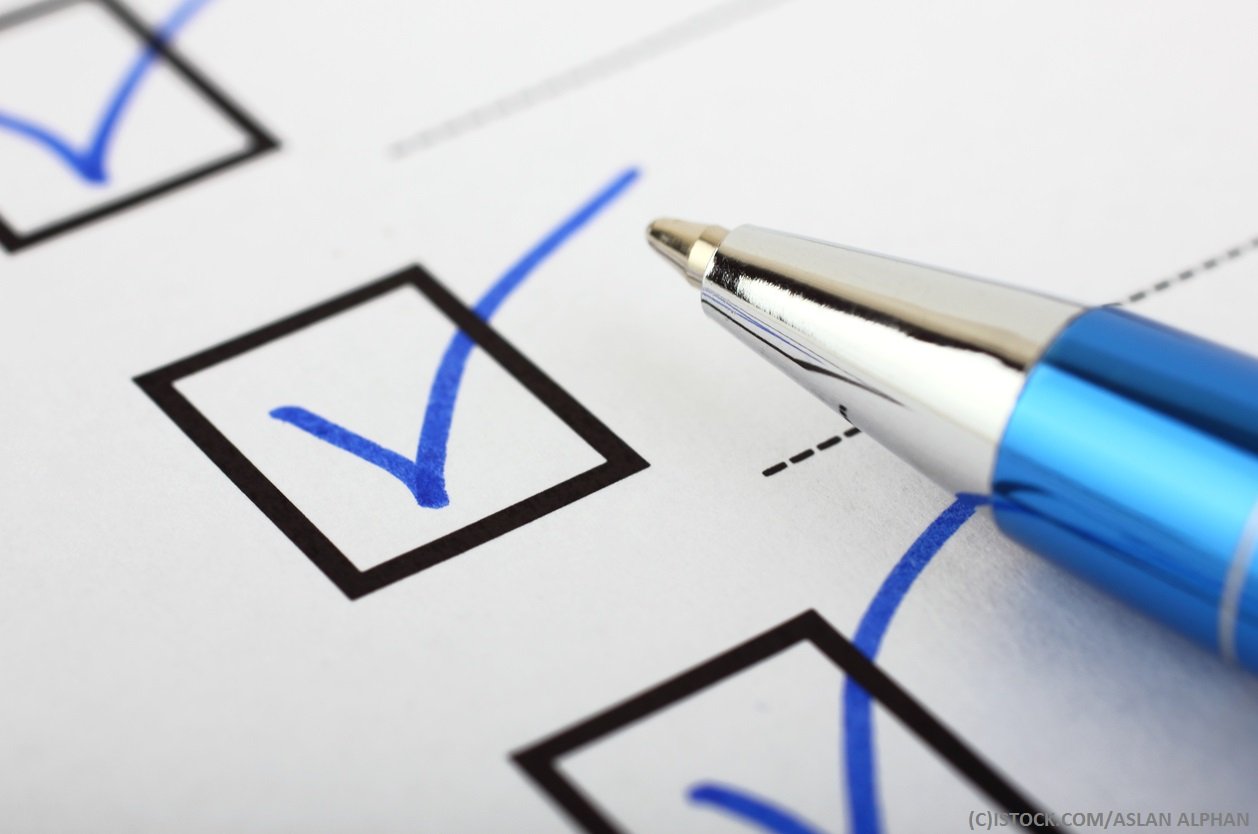 By James Bourne | 21st February 2019 | TechForge Media http://www.cloudcomputing-news.net/
Categories: Data & Analytics, Software as a Service,
James is editor in chief of TechForge Media, with a passion for how technologies influence business and several Mobile World Congress events under his belt. James has interviewed a variety of leading figures in his career, from former Mafia boss Michael Franzese, to Steve Wozniak, and Jean Michel Jarre. James can be found tweeting at @James_T_Bourne.

The company had in August changed its terms to Apache2 modified with Commons Clause with more than one eye on the biggest cloud providers, who were packaging Redis technology into proprietary offerings and pocketing the resulting profits.

This was a move which was followed towards the end of last year by similar companies, such as MongoDB and Confluent. Writing at the time of the latter’s $2.5 billion valuation following a $125m series D funding round in January, as this publication reported, Confluent co-founder Jay Kreps outlined his company’s position.

“The major cloud providers all differ in how they approach open source,” Kreps wrote in a blog post back in December. “Some of these companies partner with the open source companies that offer hosted versions of their system as a service. Others take the open source code, bake it into the cloud offering and put all their own investments into differentiated proprietary offerings.

“The point is not to moralise about this behaviour; these companies are simply following their commercial interests and acting within the bounds of what the license of the software allows,” Kreps added. “But we think the right way to build fundamental infrastructure layers is with open code.”

Hence the need to tighten things up. Yet the problem Redis Labs found was that the previous terms for its modules – the Redis database project itself remains unchanged – were too open to interpretation, or too confusing. Previously, under Apache2 modified with Commons Clause, the rule was that users were not allowed to sell a product or service ‘whose value derives entirely, or substantially, from the functionality of the software.’ But as Redis subsequently noted, how substantial is ‘substantially’ exactly?

The new solution under RSAL is to communicate more clearly that developers can use the software, modify the source code, integrate it with an application, and use, distribute or sell that application. The only restriction is that the application cannot be a database, a caching engine, a stream processing engine, a search engine, an indexing engine, or a machine learning, deep learning, or artificial intelligence-serving engine.

“We are very open to our community,” Ofer Bengal, Redis Labs CEO, told CloudTech. “We got a lot of feedback and responses regarding Commons Clause which made us think there may be a better definition of license for our case.

“When we said [users were] not allowed to sell a product or service… this created concerns with some developers providing services around open source projects, like consulting services and support services,” Bengal added. “In order to get adoption you need to satisfy the needs of developers, and once we heard after we released Commons Clause that some developers weren’t happy – not with the concept but with the way it was presented and copyrighted, the language of the license – that was the point where we thought that we should correct it.

“We hope that once doing that developers would be happier and more receptive to using software under these licenses.”

For some users, however, that ship may have already sailed. In the aftermath of Redis’ original licensing changes, offshoot groups developed, in particular GoodFORM (Free and Open Redis Modules). Led by developers at Debian and Fedora, GoodFORM set out to fork Redis’ code ‘committed to making [it] available under an open source license permanently’ amid fears they were unable to ship Redis’ versions of affected modules to their users.

Bengal’s response to these projects was unequivocal. “With all due respect, they should wake up and smell the coffee,” he said. “They don’t realise that the world has changed and the exact concept of open source is challenging in today’s environment.

“What they have done is just to counter what we have done. They forked the Redis modules that we had at the time, but this means nothing because they have done nothing with it, and I suspect that they cannot do anything with it,” Bengal added. “You must realise that developing a database is a very complex thing, it’s not a small piece of software that someone can develop from his parents’ home garage. There are tons of nuances and complexities, and if you do not devote yourself 24/7 for years to develop a database there is no way you can really contribute to it.”

It has been a busy few days all told for Redis, with the announcement of $60m in a series E funding round being confirmed earlier this week. The round, which was led by new investor Francisco Partners and also featuring existing investors Goldman Sachs Private Capital Investing, Bain Capital Ventures, Viola Ventures and Dell Technologies Capital, is a particularly important one according to Bengal.

“We are now at the stage where we’re seeing that our opportunity is huge,” he said. “The race over market share as the market matures becomes fiercer and fiercer, and in order to have foothold and market share you need to move very quickly and aggressively.

“Compared to our peers, we decided that in order to move faster and accelerate our growth we need to be more aggressive on the sales side, marketing side, and even on the product development side,” Bengal added.

With regards to the cloud behemoths, there may be some light at the end of the tunnel. In a blog post explaining Redis’ latest modules license changes, co-founder and CTO Yiftach Shoolman noted that the company was “seeing some cloud providers think differently about how they can collaborate with open source vendors.” Bengal added that, Amazon Web Services (AWS) aside, ‘the mood is trying to change’, inferring that partnerships between some cloud providers and companies behind open source projects may not be too far away.

You can read the full explanation of Redis Source Available License (RSAL) here.