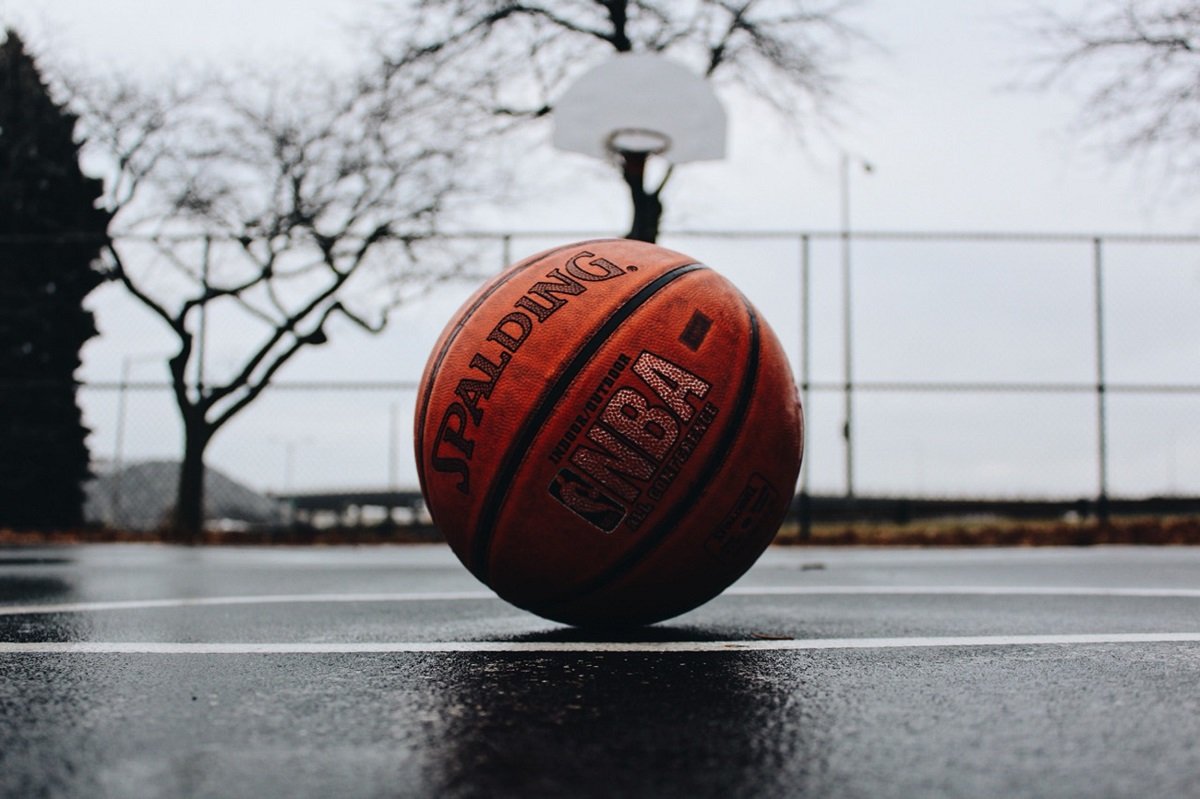 American professional basketball team Golden State Warriors will use Google Cloud’s data-crunching technology to improve the performance of the players.

Apart from improving their game on court, the NBA champions will also use Google Cloud to track analytics to crunch scouting reports and better rope in athletes. According to Google Cloud, this data can easily be shared with coaches, staff and players.

It is also reported that the basketball team is planning to host a mobile app on the Google Cloud platform. This app — which will be developed by the Warriors and Accenture — will leverage Google Cloud technologies, such as App Engine and Firebase, for personalisation and Maps to support navigation. The app will also allow Warriors’ fans to find their seats.

Moreover, Google Cloud will also become a founding partner of the Chase Centre in San Francisco, California. This will become the new home venue for the team as it will be opening in September 2019.

According to Google Cloud, the Chase Centre will use the same analytics to promote sporting and entertainment events at the venue.

Kirk Lacob, assistant general manager and vice president of GSW Sports Ventures at the Warriors, said: “Today, 70% of the Golden State Warriors analytics team's time is spent collecting and shaping data and only 30% of time is spent analysing it. Partnering with Google Cloud to automate the collection of valuable data will allow us to free up resources and spend more time turning these insights into action.”

(Photo by TJ Dragotta on Unsplash)