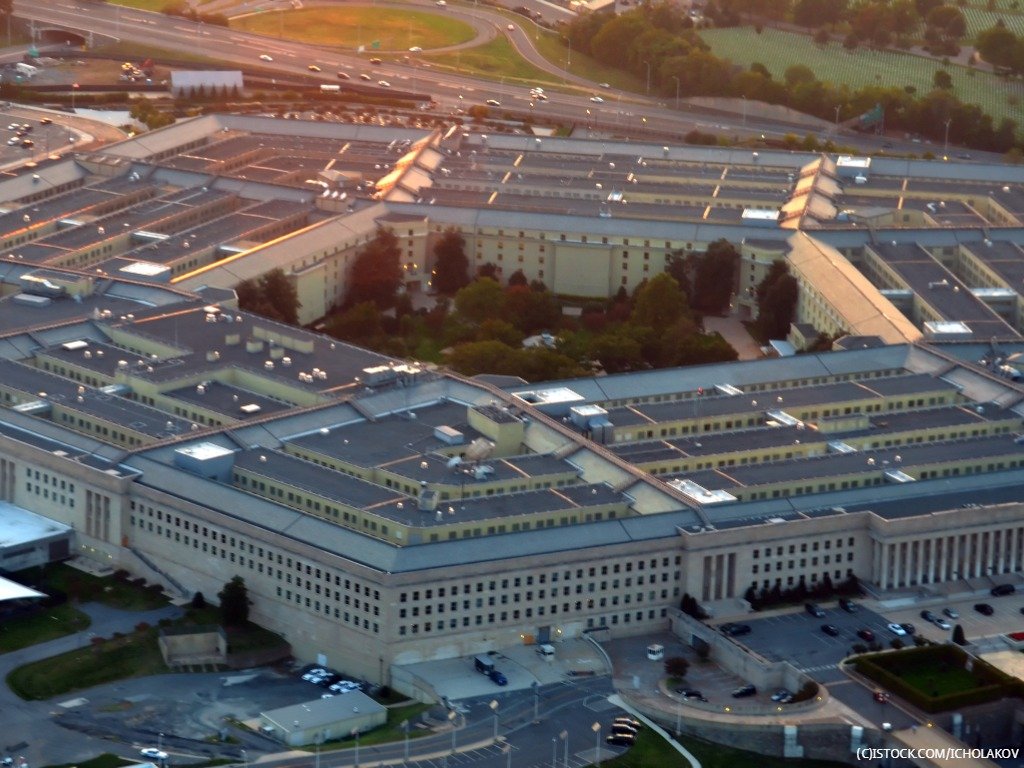 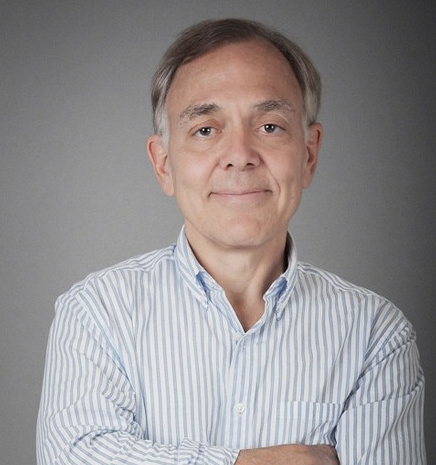 Opinion The Joint Enterprise Defense Infrastructure plan, or JEDI for short, has been mired in controversy ever since the US government opened it up for bidding. The $10bn cloud computing contract is at the centre of the Pentagon’s modernisation project and is set to completely overhaul its information technology systems.

This is the largest public cloud contract in history, and whichever provider is chosen will provide the digital infrastructure for the world’s most powerful defense department. The two names left on the ticket are Amazon and Microsoft – no surprises here, but it’s a decision that should be called into question and one which could have wider repercussions on the global cloud computing market.

In the UK public sector steps have been taken towards de-monopolising the cloud market (as we’ve seen from government policies like Cloud First), and a UK report was published last month by business consultancy Roland Berger and think-tank Internet Economy Foundation (IEF), which advised that the onus should be on governments to take a proactive approach to prevent oligopolies from forming. As the report says, “public administrations must support a balanced cloud portfolio as part of a multi-cloud strategy. In other words, they should source the most suitable cloud solution for each individual task area.”

Meanwhile, the US government’s decision to shortlist the two biggest providers with a view to entering a 10-year contract (bearing in mind how fast the cloud market is growing) has raised eyebrows. This has the potential to seriously stifle innovation and competition in the cloud market, as well as drawing attention to the dangers of vendor lock-in.

Trapped in a cloud

The expense incurred by vendor lock-in may not be the government’s number one priority, but it has long been an issue for the enterprise. Cloud lock-in with first generation providers means hidden expenses such as egress fees that quickly accumulate. These costs are often not felt until months into deployment, meaning that by the time companies feel the effects of such expenses, it has already become too cost-prohibitive to change course.

For example, a dominant player like Amazon has a plethora of cloud services and, given the lack of interoperability in the cloud vendor market, is able to strong arm customers into retaining a number of their services at a time which can add up to significant costs. While $10bn contracts might be an option for the US government, most companies simply can’t afford to get locked into a cloud platform – they need a service that will bring longer term value and be adaptable to their needs.

For the DoD, the stakes are much higher than cost. We’re talking about a cloud in which the Pentagon and soldiers on the ground can share classified information pertinent to national security. The need for absolute data protection is paramount.

And while both Amazon and Microsoft offer secure storage, if Amazon wins out in the race to the $10bn contract, it means the DoD and CIA would be using the same cloud provider, posing the potential security risk of hackers being able to access data from both organisations in one place. This risk would have been mitigated by adopting a multi-cloud approach.

Multi-cloud is where the future is headed

If public sector and government organisations, which are huge consumers of cloud computing services, helped to create market conditions that promote competition and diversity, it would be far more difficult for monopolies to form. So while it’s unsurprising that the US government is leaning towards Amazon or Microsoft to be their sturdy single cloud provider, it’s neither a good precedent for the cloud computing market as a whole nor indicative of the digital transformation occurring worldwide.

But rest assured there is a vibrant ecosystem on the horizon of interconnected clouds with numerous specialised vendors, and there are already positive signs that vendor lock-in will become a thing of the past, with 62% of public cloud adopters using two or more unique cloud environments and/or platforms.

Just as IBM’s monopoly on America’s hardware market didn’t last, we will see the cloud market become increasingly decentralised in the years to come, as more specialist vendors spring up to meet specific customer needs at better prices. We just have to hope the pending JEDI contract doesn’t feed the giant at the expense of the competition being able to grow.