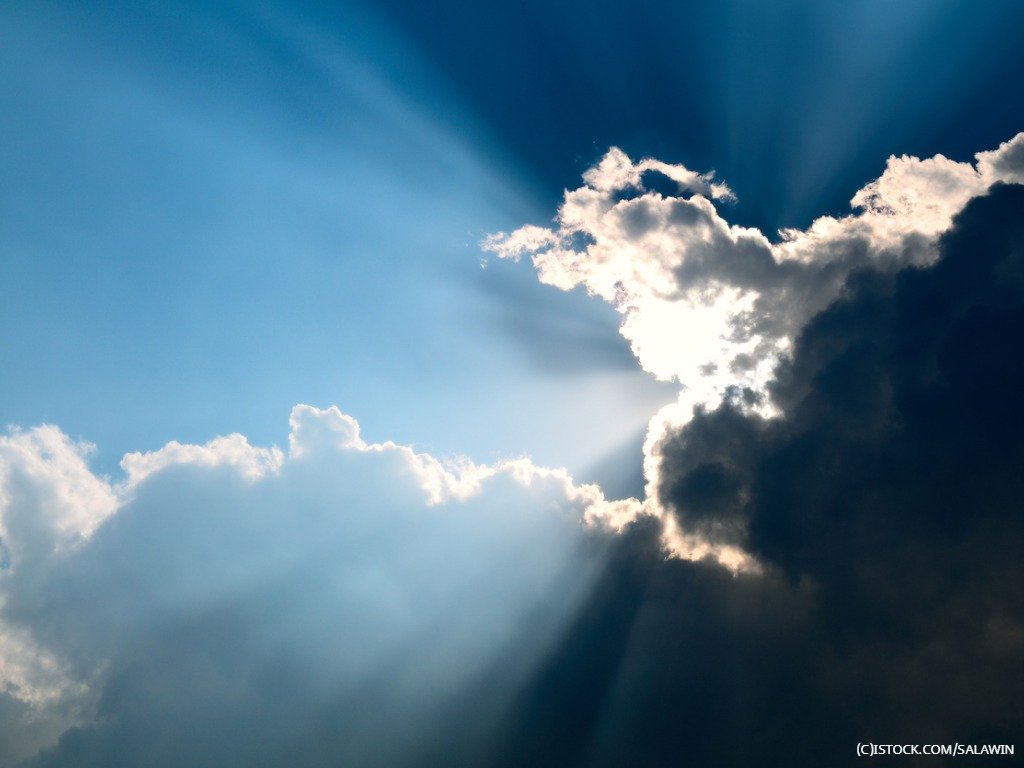 By James Bourne | 18th September 2018 | TechForge Media http://www.cloudcomputing-news.net/
Categories: Infrastructure, Infrastructure as a Service, Research,
James is editor in chief of TechForge Media, with a passion for how technologies influence business and several Mobile World Congress events under his belt. James has interviewed a variety of leading figures in his career, from former Mafia boss Michael Franzese, to Steve Wozniak, and Jean Michel Jarre. James can be found tweeting at @James_T_Bourne.

Cisco may have said that cloud traffic would represent 95% of total data centre traffic by 2021 – but how much of that will be driven by the enterprise? New figures from Gartner give an intriguing picture.

The analyst firm has forecast that by 2022 more than a quarter (28%) of spending within key enterprise IT markets will be cloud-based, up from 19% this year. The findings, which have been announced in the run up to Gartner’s Symposium/ITxpo in Australia, show an interesting shift with growth in enterprise IT cloud spending now moving more quickly than more traditional non-cloud markets.

Today, application software – such as customer relationship management (CRM) is driving the majority of enterprise IT spending. It will still be the largest market by 2022, but at considerably slower growth, given the saturation of the market, than system infrastructure.

By 2022, Gartner argues, almost half of addressable revenue will be in system infrastructure and infrastructure hardware. This is down to the legacy stack – data centre hardware, operating systems and IT services – being especially inflexible and difficult to change over. The coming few years will be critical for traditional infrastructure providers therefore.

“The shift of enterprise IT spending to new, cloud-based alternatives is relentless, although it’s occurring over the course of many years due to the nature of traditional enterprise IT,” said Michael Warrilow, Gartner research vice president. “Cloud shift highlights the appeal of greater flexibility and agility, which is perceived as a benefit of on-demand capacity and pay as you go pricing in cloud.

“As cloud becomes increasingly mainstream, it will influence even greater portions of enterprise IT decisions, particularly in system infrastructure as increasing tension becomes apparent between on- and off-premises solutions,” added Warrilow.

The figures come after a previous forecast from the company argued the global public cloud services market would grow 17.3% in 2019 to break the $200 billion mark. Cloud system infrastructure services, or infrastructure as a service, represented the fastest growing segment.